Annual Festival of Films from Iran

For the first time in north America, the Festival of Films from Iran was founded at the Gene Siskel Film Center Chicago in 1989, thanks to the openness and support of Barbara Scharres (Gene Siskel Film Center Director of Programming, 1988-2020) who welcomed my suggestion to establish the festival at the Film Center. I helped in getting the films, writing about them, inviting directors to Chicago, as well as promoting the festival and raising funds and support from the Iranian community in Chicago. For the first year, we screened few gems of pre-revolutionary Iranian cinema and invited directors such as Parviz Kimiavia (O.K. MISTER) and Sohrab Shahid Saless (STILL LIFE) to Chicago. During the first three years of the festival, some of the films of Abbas Kiarostami (WHERE IS THE FRIEND'S HOUSE?, CLOSE UP, AND LIFE GOES ON) were awarded in many international film festivals including at the Locarno International Film Festival and Cannes Film Festival, which helped direct the attention of critics and audiences towards Iranian cinema.

In 1992, I attended Toronto International Film Festival to watch 18 Iranian films screened there, and to talk to the filmmakers to see if they would consider screening their films (and attending) the festival at the Film Center in Chicago. Following my trip to Canada, Barbara also travelled to Iran to become more familiar with the film industry and the community of filmmakers there, which facilitated securing and programming the films at the Film Center. The success of the festival helped us continue its programming for the next three decades and the Film Center became the pioneer American institution and a major venue for introducing Iranian cinema in North America, at a time when the public here had no or little exposure or knowledge of Iranian cinema. The festival became the window to Iran and its political, social and cultural world and offered a diverse and rich and humane image of a people who were misrepresented and misunderstood by the mainstream news media in the west. In addition to film screenings, we also invited many major Iranian filmmakers and actors to Chicago and organized panels with them to discuss their films and their filmmaking challenges with the audience.

Despite many difficulties securing and programming the films, the Festival of Films from Iran has continued to remain as one of the most important events in Chicago, bringing new films from filmmakers from inside and outside Iran. The festival is especially valuable since the films play a major role in forming as well as challenging the people’s perception about Iran while help building a better understanding of the country and its cinema.

The festival endures as a showcase that has brought the innovation, resilience, and humanism of one of the world’s great national cinemas to Chicago audiences over three decades. Now, more than ever, the voices of Iranian artists need to be heard in exploring our shared humanity through history, compassion, comedy, and love. Whether you are a longtime supporter or completely new to Iranian cinema, please join us in discovery! 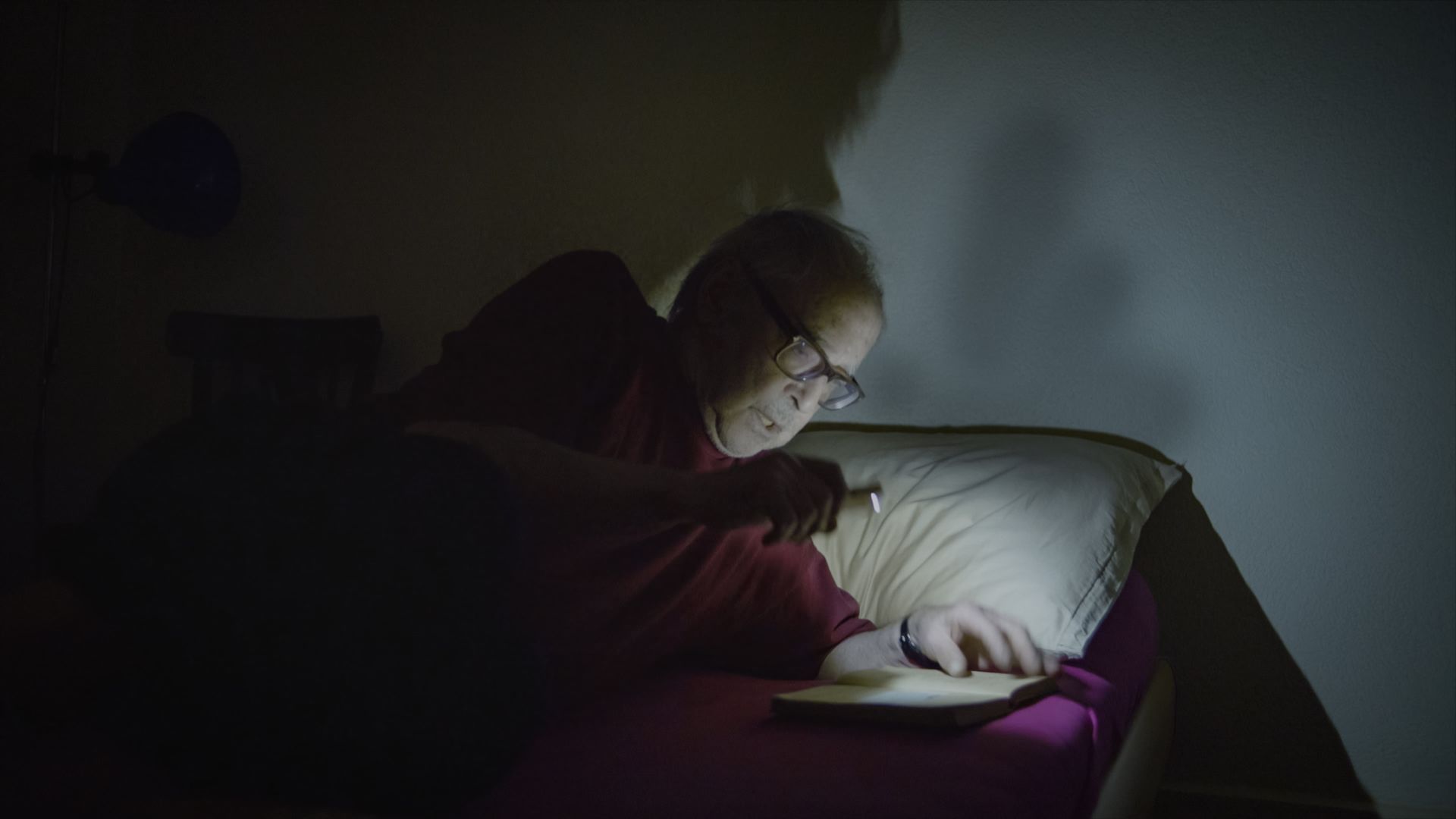 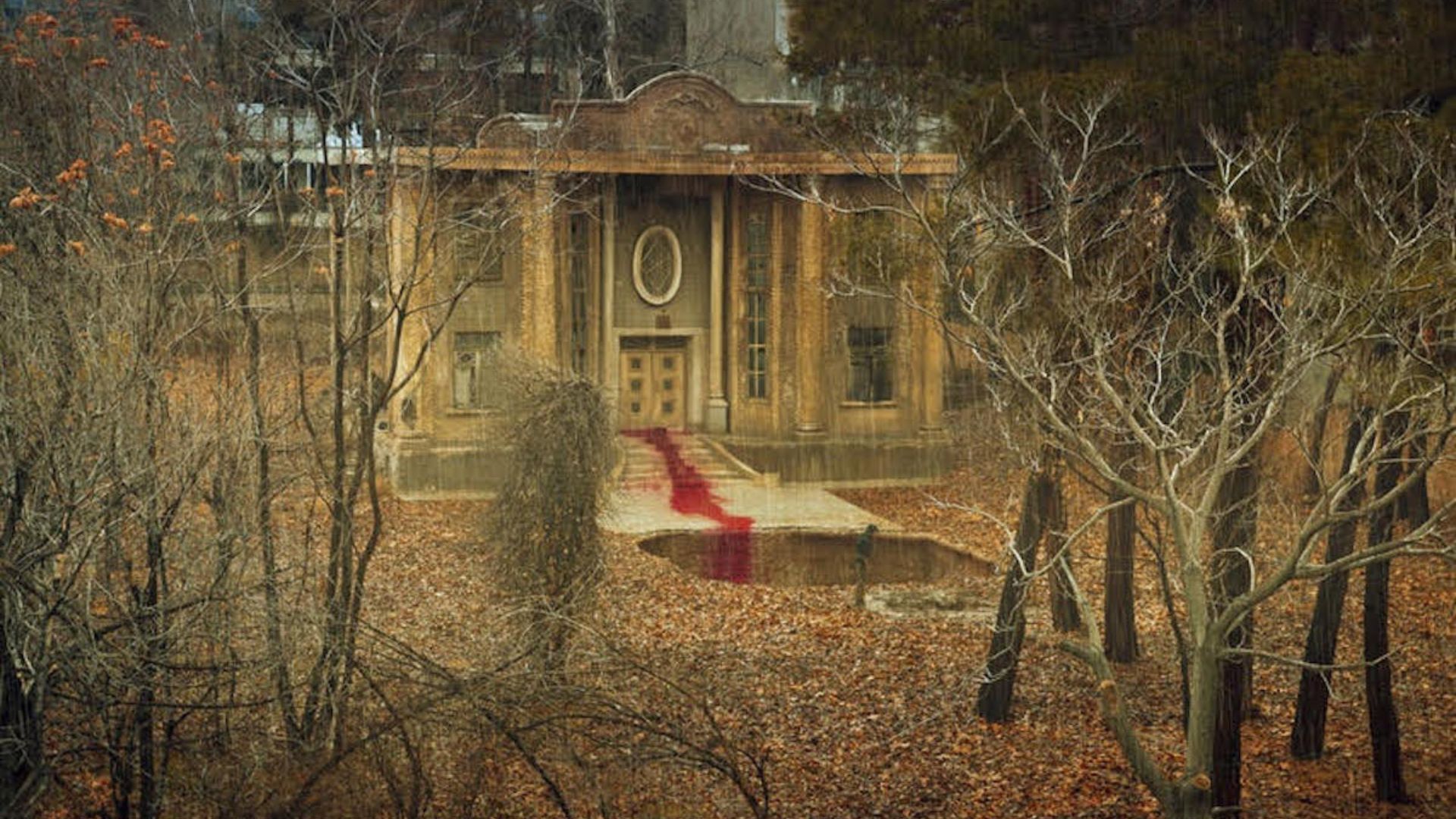 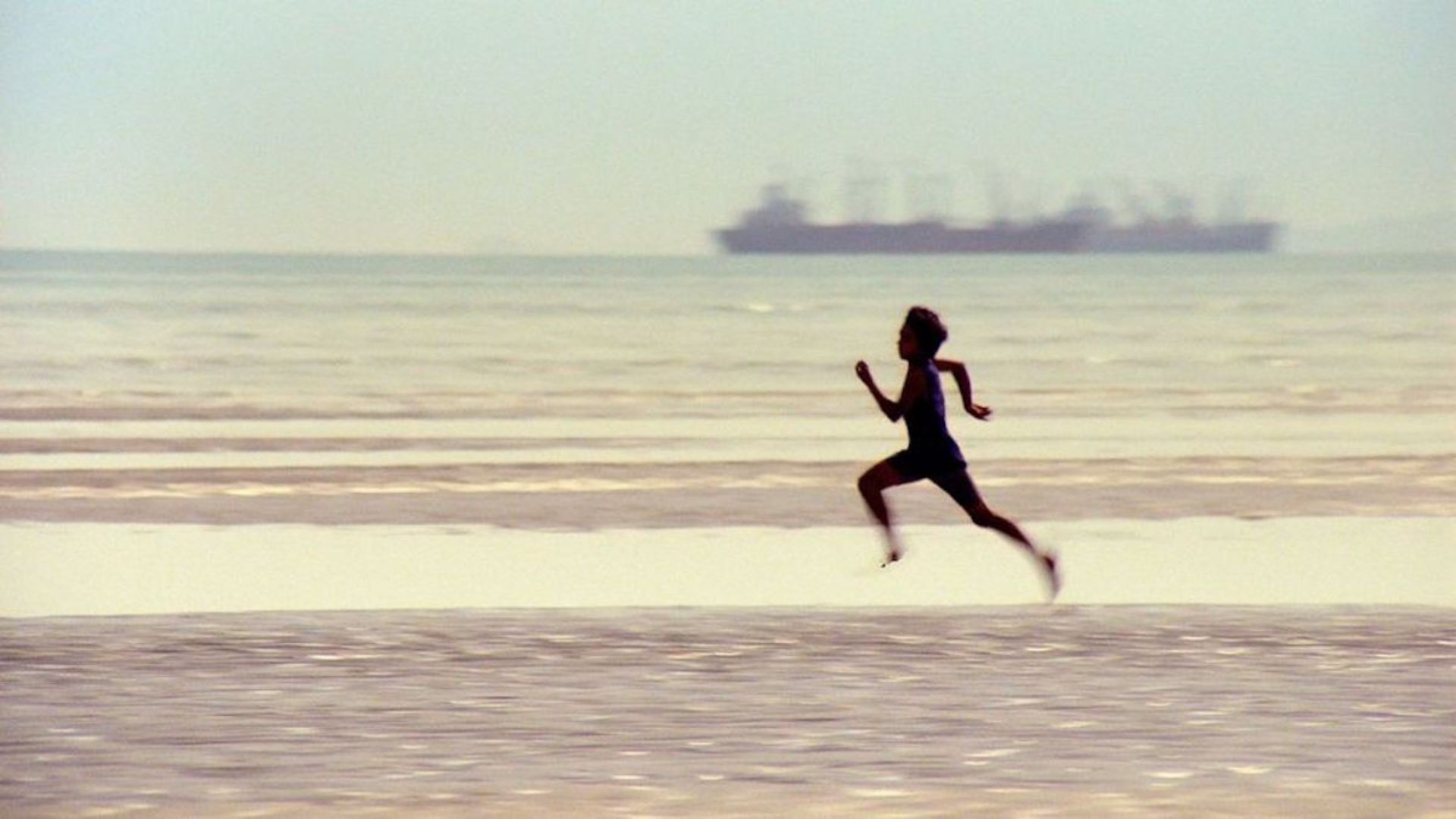 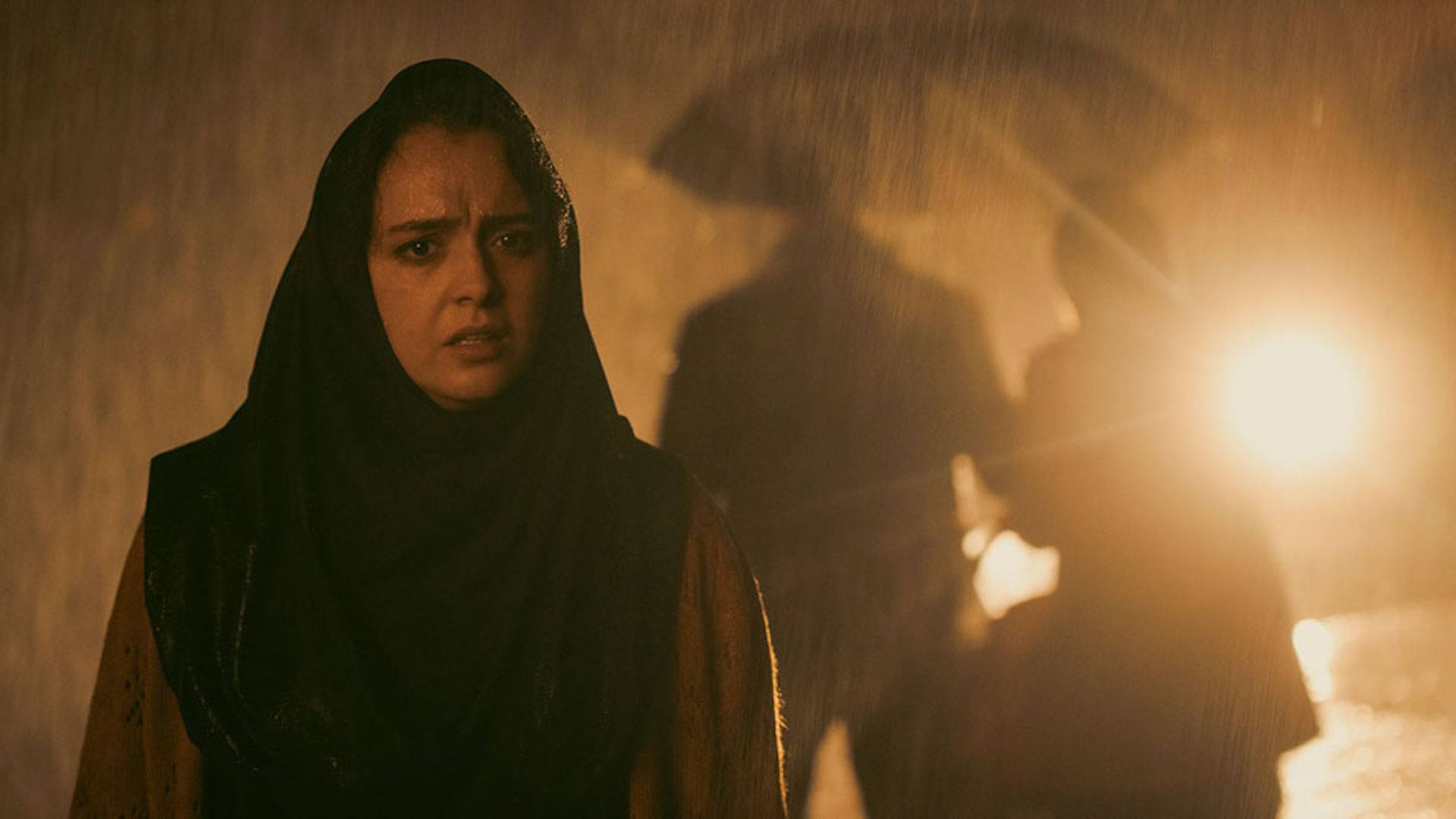 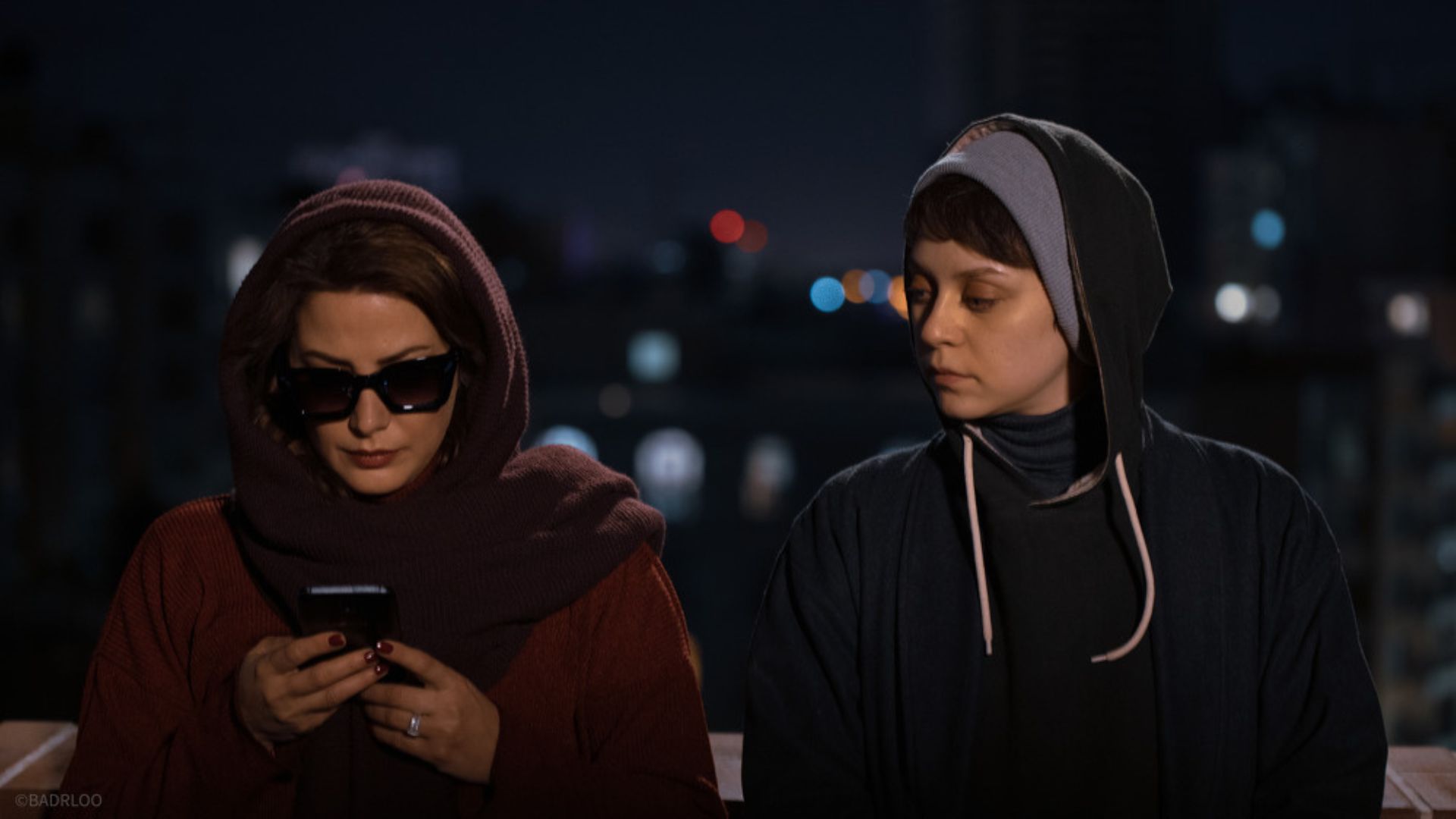 Chicago Premiere
ORDER TICKETS
WITHOUT HER 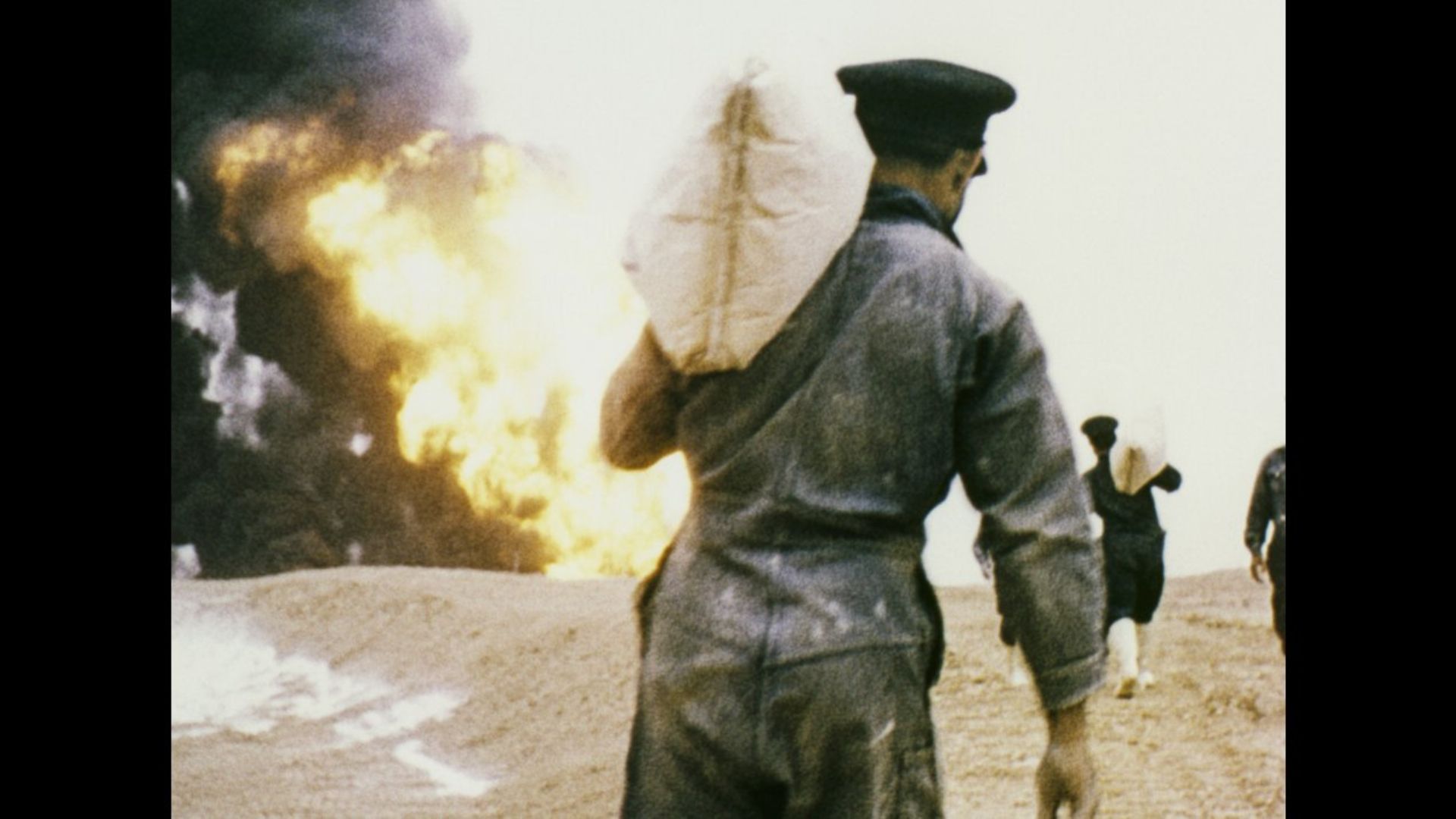 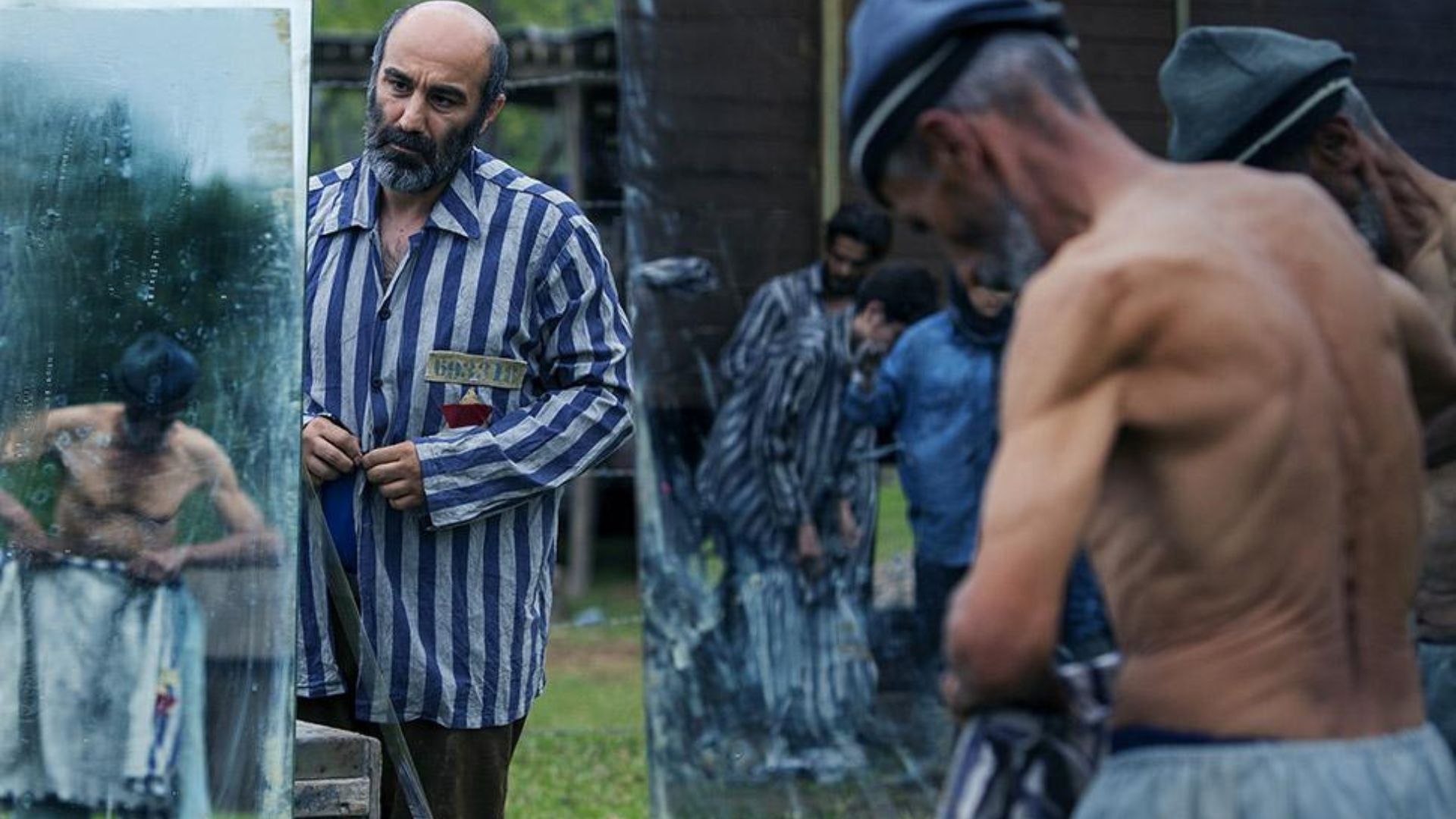 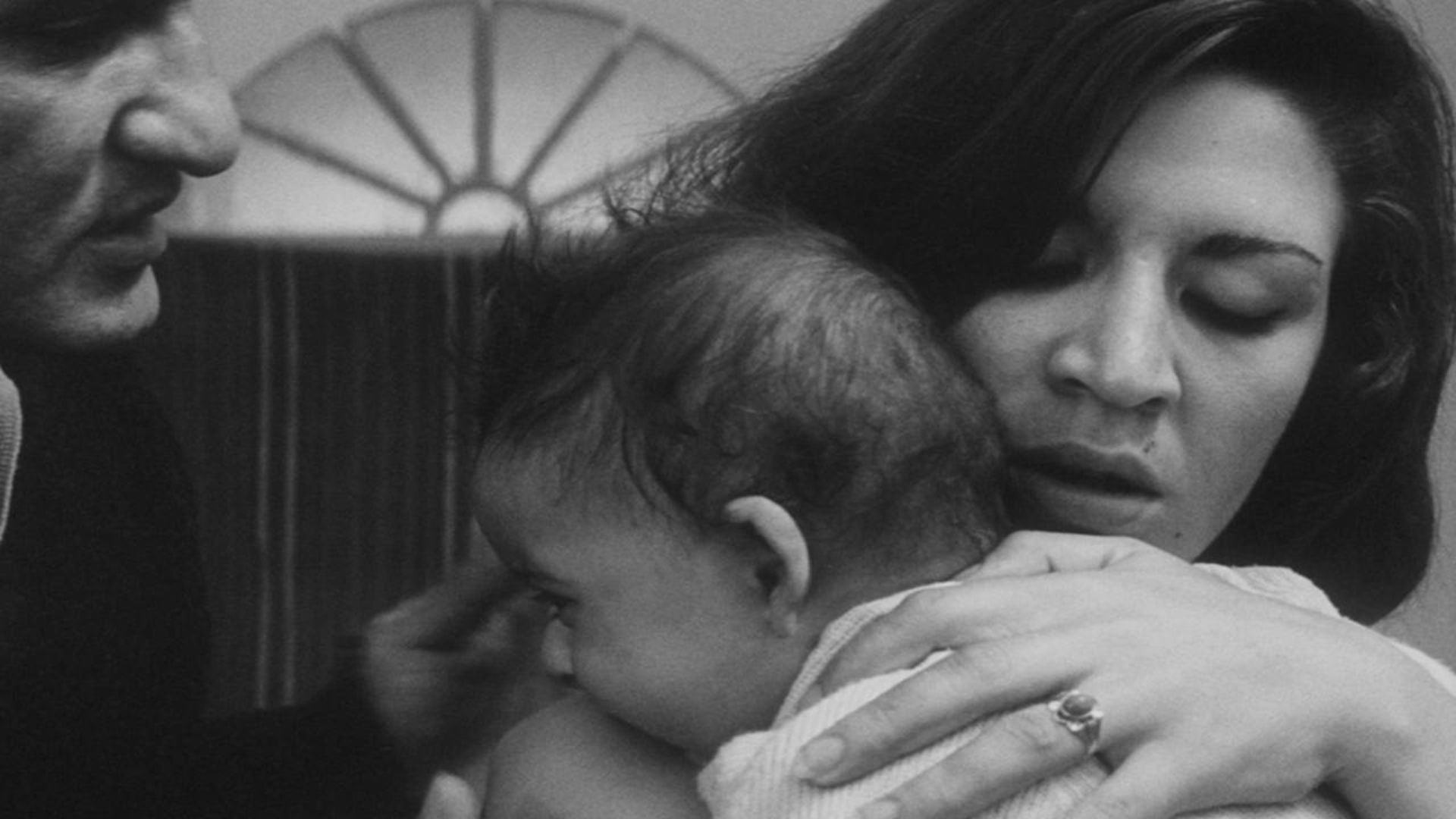 February 12 at 5:45pm | With this landmark debut feature,… View Details 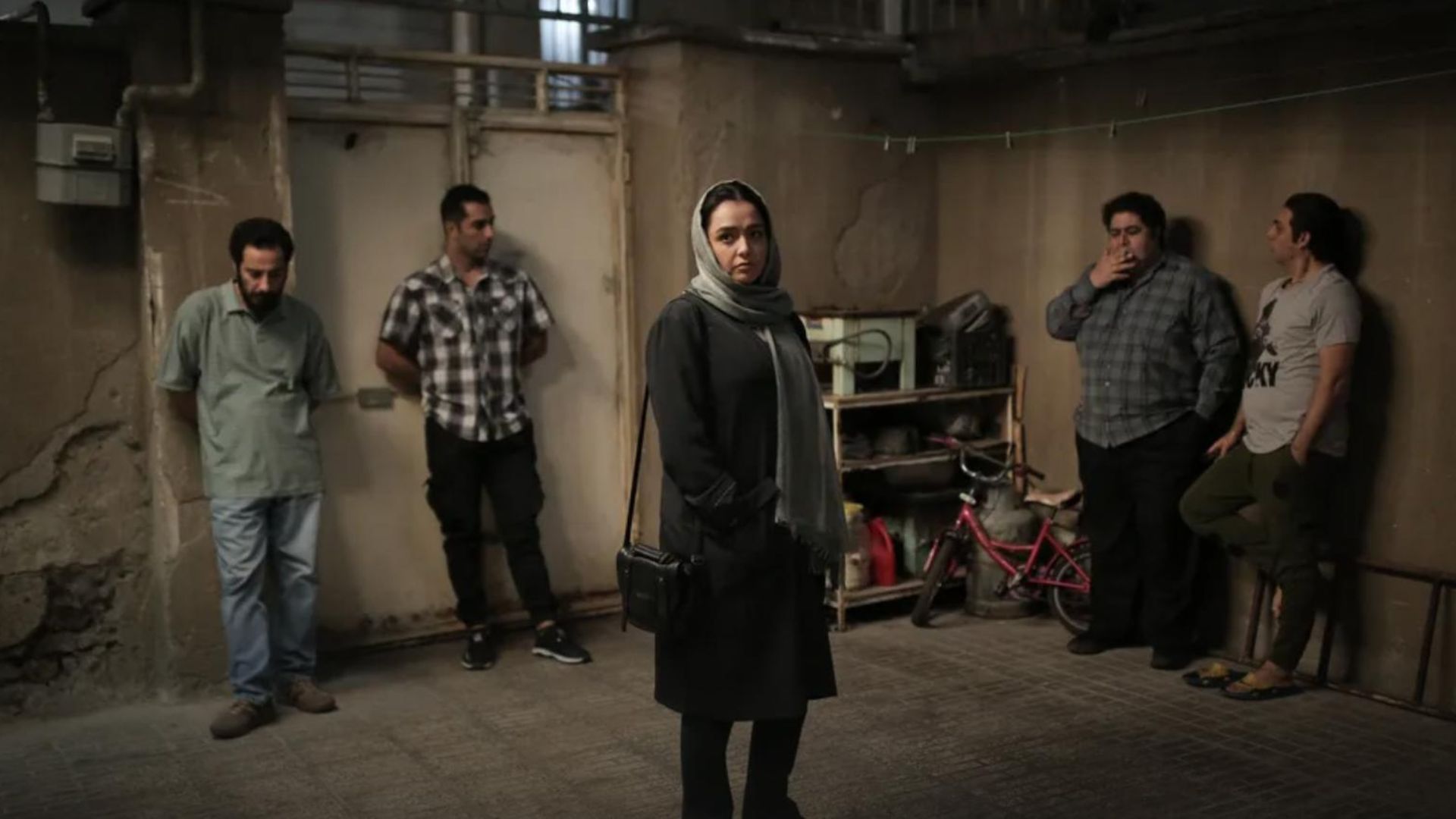 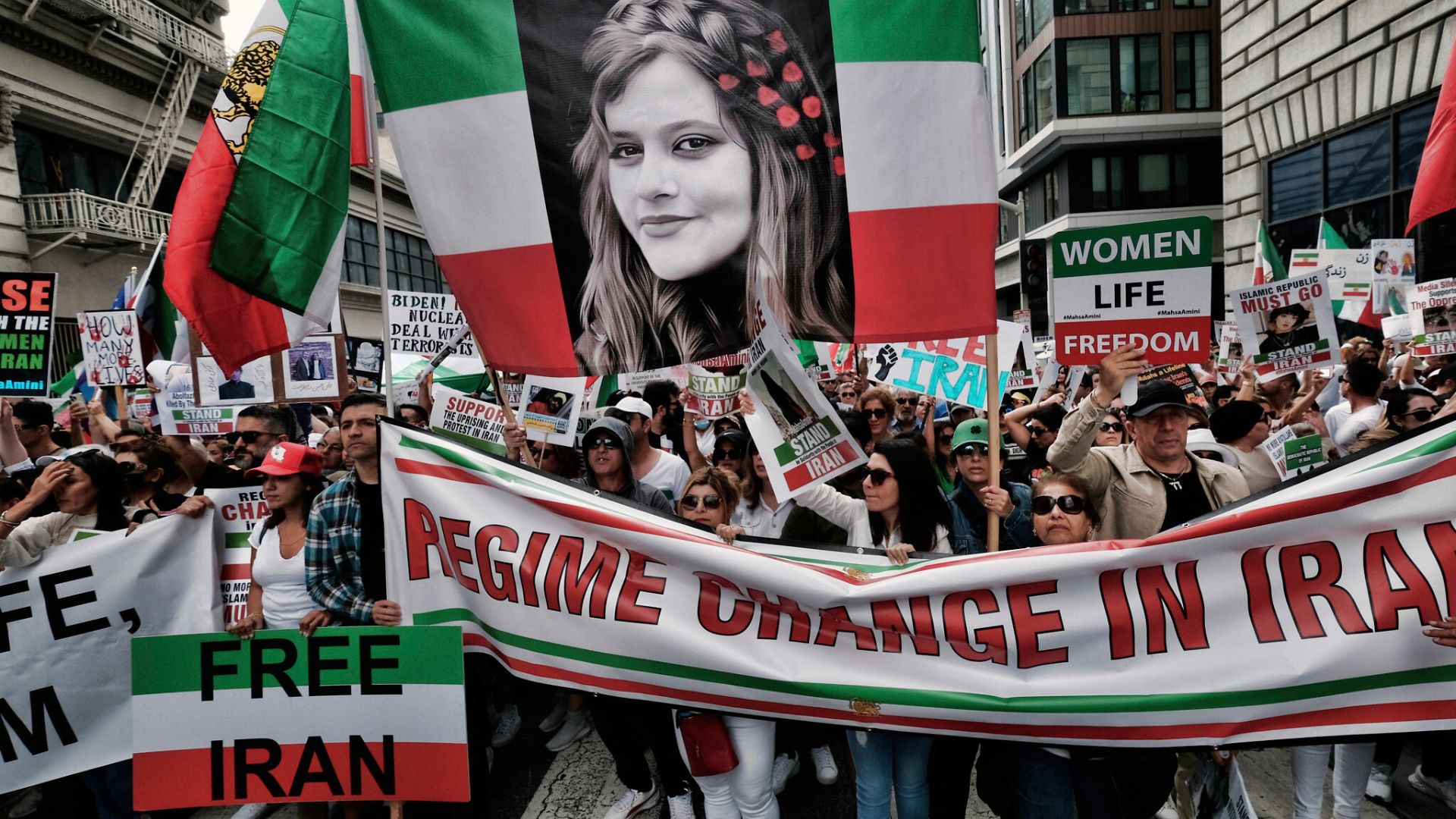 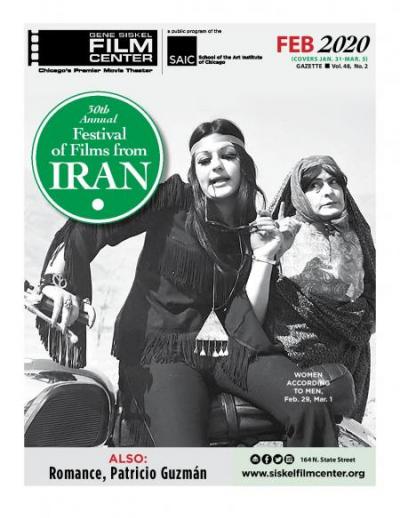 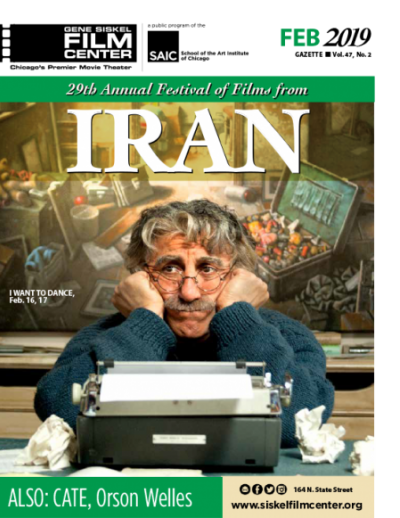 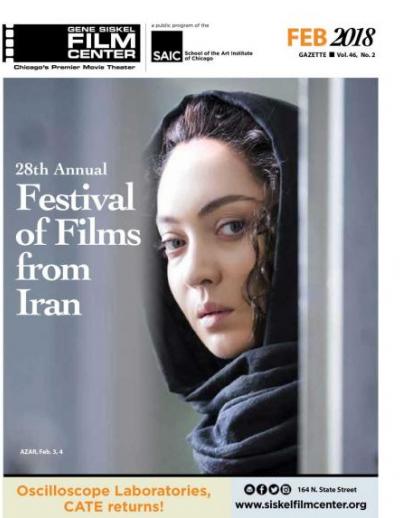 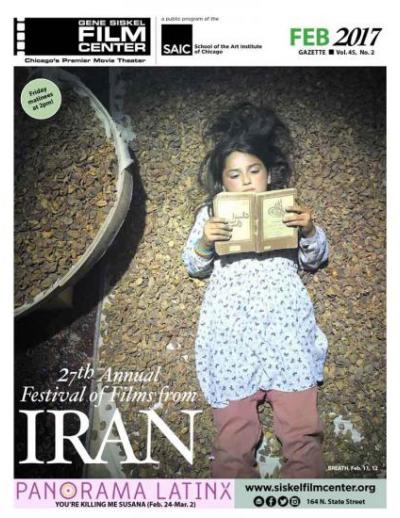 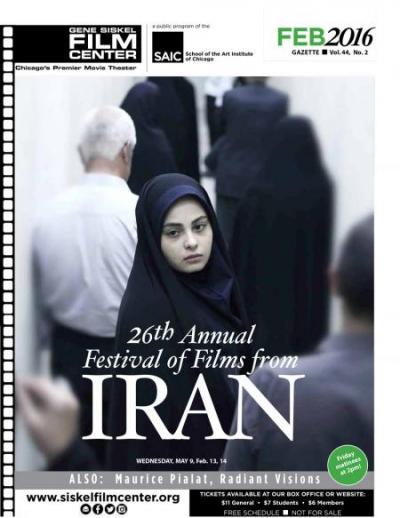 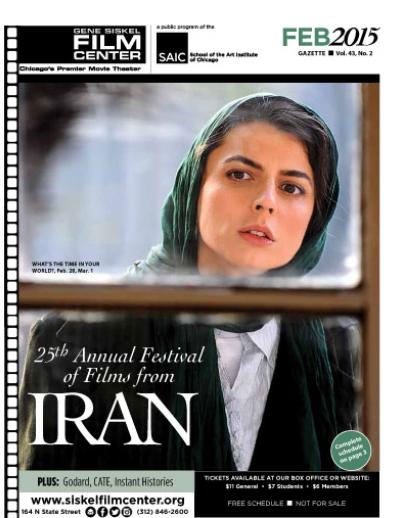 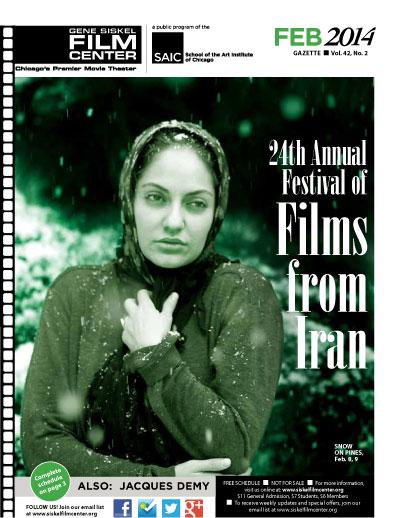