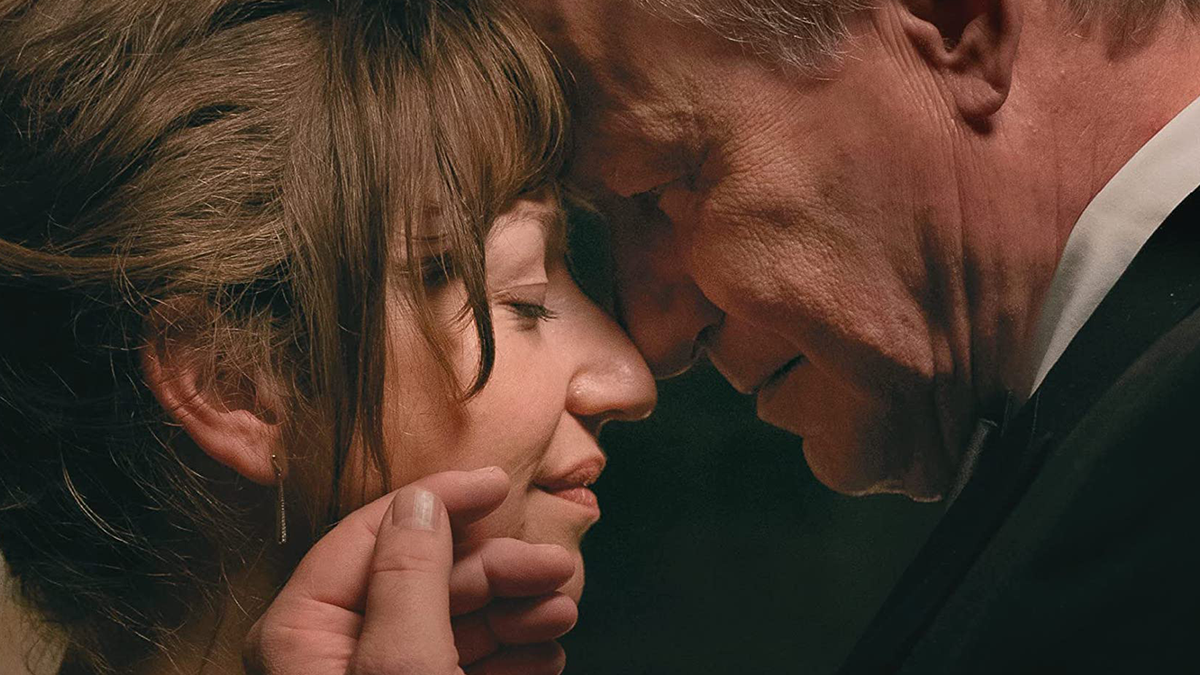 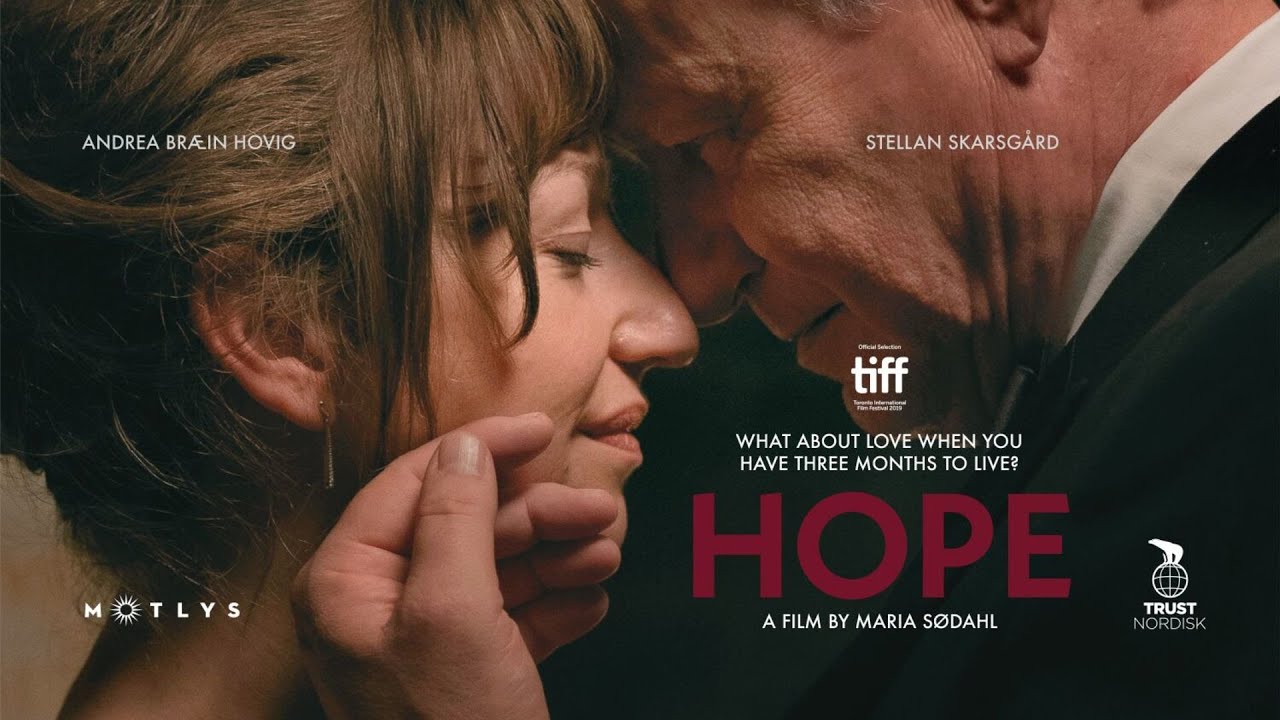 "It's not easy to make a film about a life-threatening illness that is as rich and joyous as this one can be, perfectly balanced at other times by the very real stakes." - Christopher Llewellyn Reed, Hammer to Nail

Anja lives with Tomas in a large family of biological children and stepchildren. For a number of years the two adults have grown independent of each other, with creative jobs in parallel worlds. When Anja gets a terminal cancer diagnosis, their modern life breaks down and exposes neglected love. Alone with her grief and her fears, Anja realizes that she needs Tomas’ full help and support. It’s their only chance. How else will their children find the strength once she is gone, if their parents are unable to weather the storm together? Anja and Tomas are thrown into a crash course in mutual trust, and eventually a joint struggle, to deal with this unexpected and premature death. By getting to know each other anew, they unconsciously become principal characters in a love story, finally learning to truly love each other after a long life spent together. (KimStim)