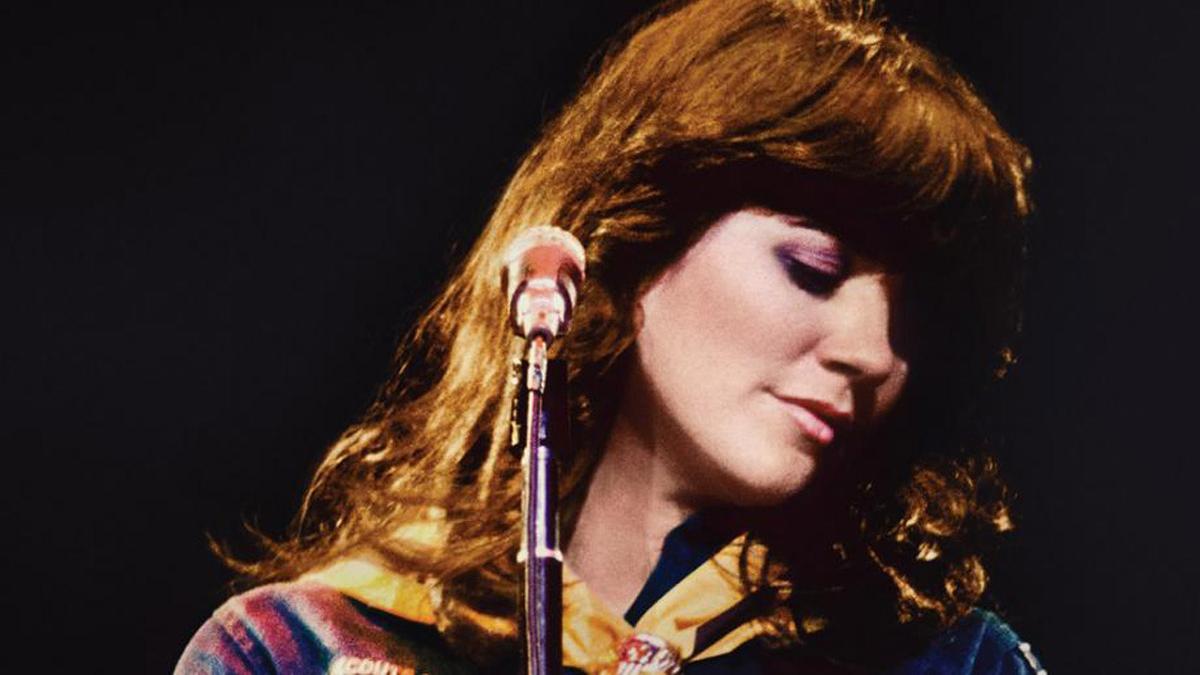 Linda Ronstadt: The Sound of My Voice

“A beautiful, deeply moving and well-deserved tribute to this utterly singular woman and her talent.”—Katie Walsh, Chicago Tribune

“I adored practically every frame…an absolute delight from the first moment to the last.”—Peter Sobczynski, eFilmCritic.com

The sound of Linda Ronstadt’s voice is the great pleasure and renewable joy of this music-packed documentary. Starting with early hits like "You’re No Good” and “Different Drummer,” the ranch-raised Tucson girl with proud Mexican roots triumphed in a man’s world of rock, filling stadiums with Grammy and platinum-winning hits. Her extraordinary talent is showcased through a thrillingly non-stop flood of performance clips and studio sessions, following the trajectory of her career through a wide-ranging musical curiosity that led to adding Mexican canciones, light opera, and Sinatra standards to her recording repertoire. Ronstadt owned any song she performed, and her eclectic choices made her the first simultaneous chart-topper in pop, country, and R&B. Colleagues and collaborators including Dolly Parton, Bonnie Raitt, Jackson Browne, and Emmylou Harris attest to her love for the music, her generous embrace of fellow artists, and her feminism. In part, Ronstadt narrates her own story, including her current struggle with Parkinson’s disease. DCP digital. (BS)