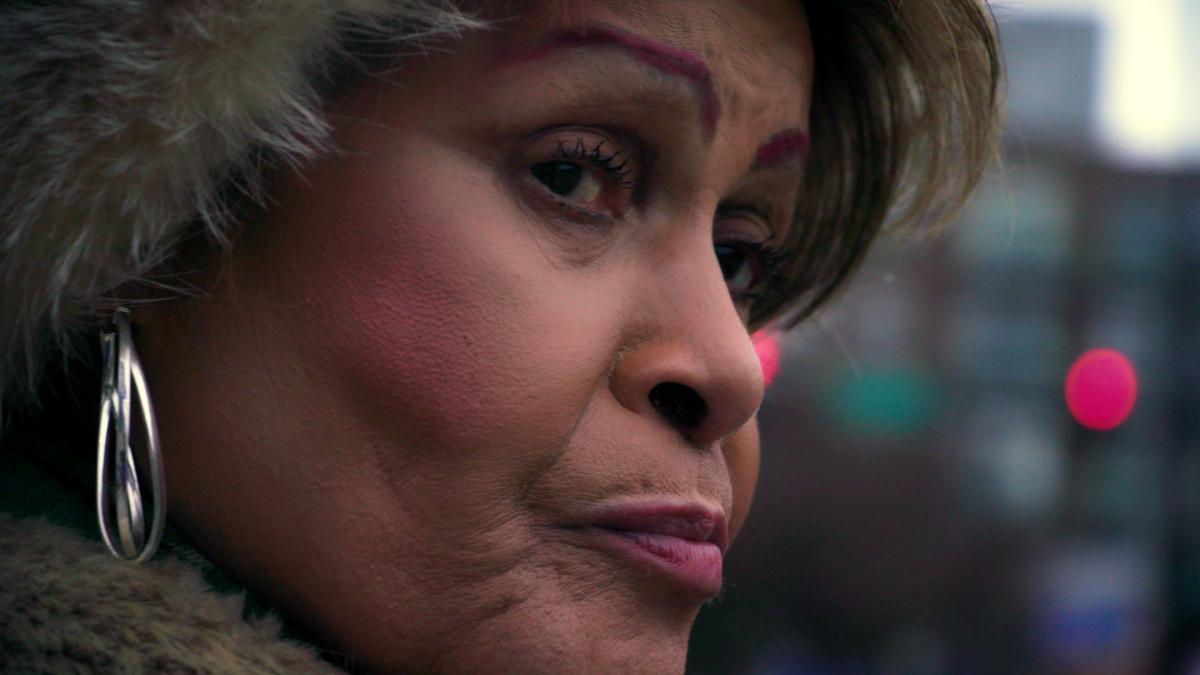 Film Center from Your Sofa
STREAM THROUGH 12/23 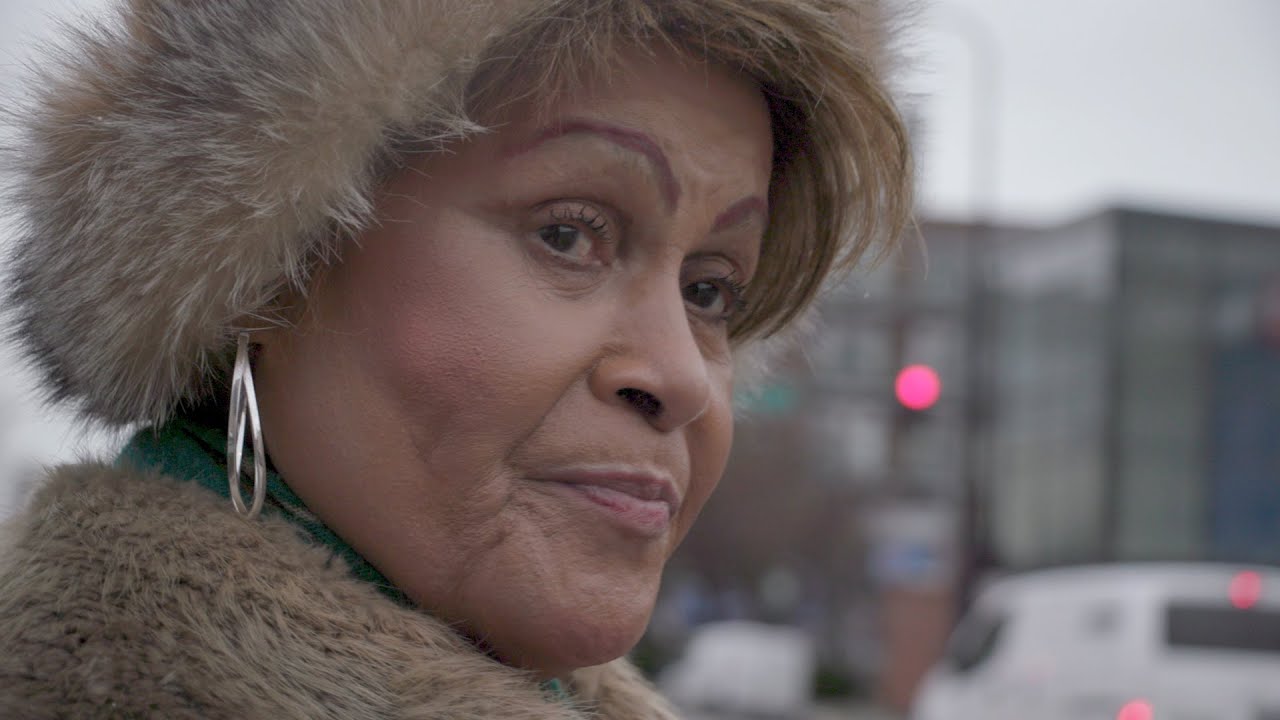 MAMA GLORIA emphasizes the power of Gloria sharing her story, not just directly with the film’s audience, as she recounts her personal history into the camera, but also with others, most compellingly with the queer youth she inspires.

Before Janet Mock and Laverne Cox there was Gloria Allen.  MAMA GLORIA is a glorious documentary profile of trailblazing Black trans elder and activist Gloria Allen, who came of age amid Chicago’s famous drag balls, and transitioned before Stonewall.  Never imagining that she would make it past 40, let alone 60 or 70, Gloria felt compelled to open a charm school for young homeless trans people in Chicago offering lessons on love, makeup and manners that she received from her mother and grandmother. Now, living alone in a building for LGBTQ seniors and surviving on social security and a house-cleaning job, Gloria continues to grow old with joy, dignity and grace.  (Description courtesy of the director).