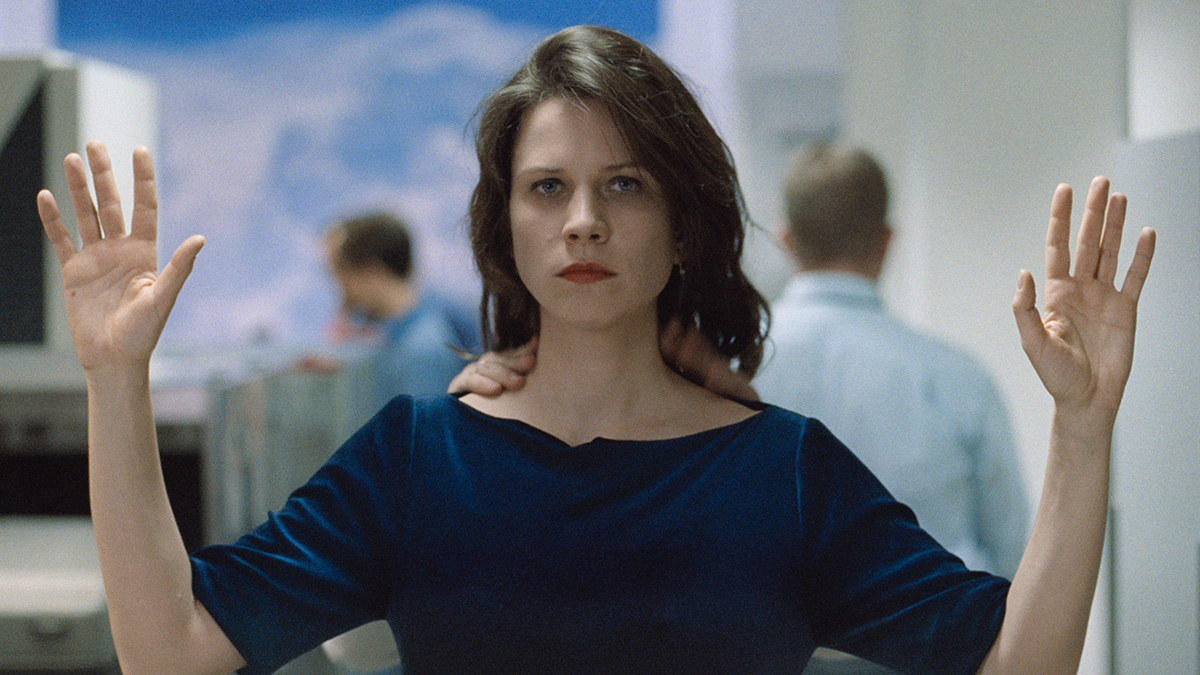 PREPARATIONS TO BE TOGETHER FOR AN UNKNOWN PERIOD OF TIME 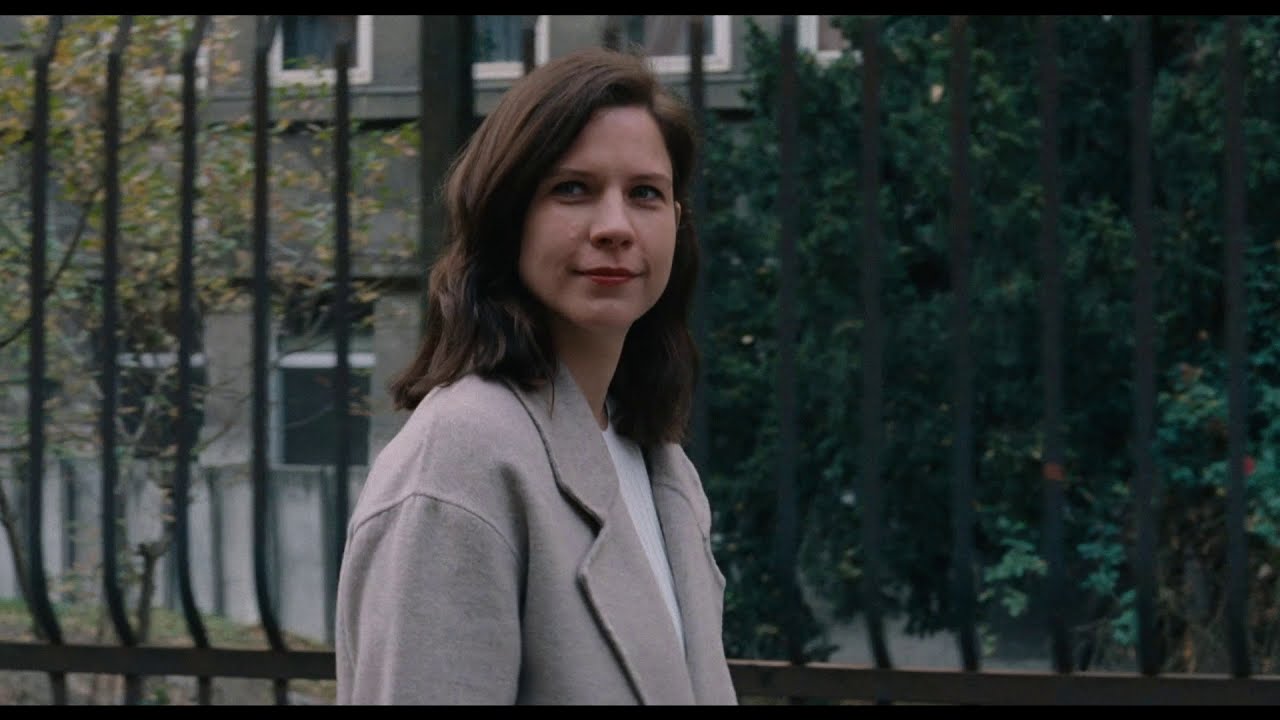 "A beautiful and acute rendering of what could be if some of the most implausible lies we tell ourselves were in fact true." - Carlos Aguilar, TheWrap

"The film is reminiscent of works by Krzysztof Kieślowski and Claire Denis, and the noir-tinged cinematography by Róbert Maly adds much to the mystery." - Josh Kupecki, Austin Chronicle

After 20 years in the United States, a Hungarian neurosurgeon returns to Budapest for a romantic rendezvous with a fellow doctor she met at a conference.  When the love of her life is nowhere to be seen, she tracks him down only to have the bewildered man claim the two have never met. (Description courtesy of Greenwich Entertainment)