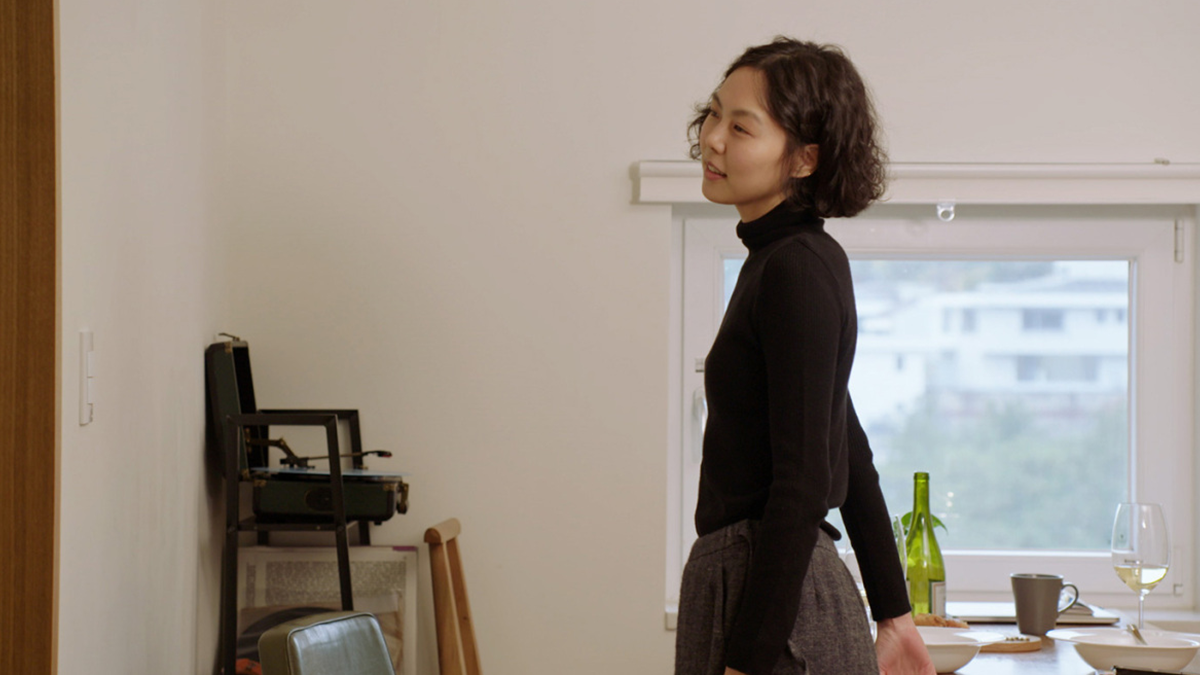 THE WOMAN WHO RAN 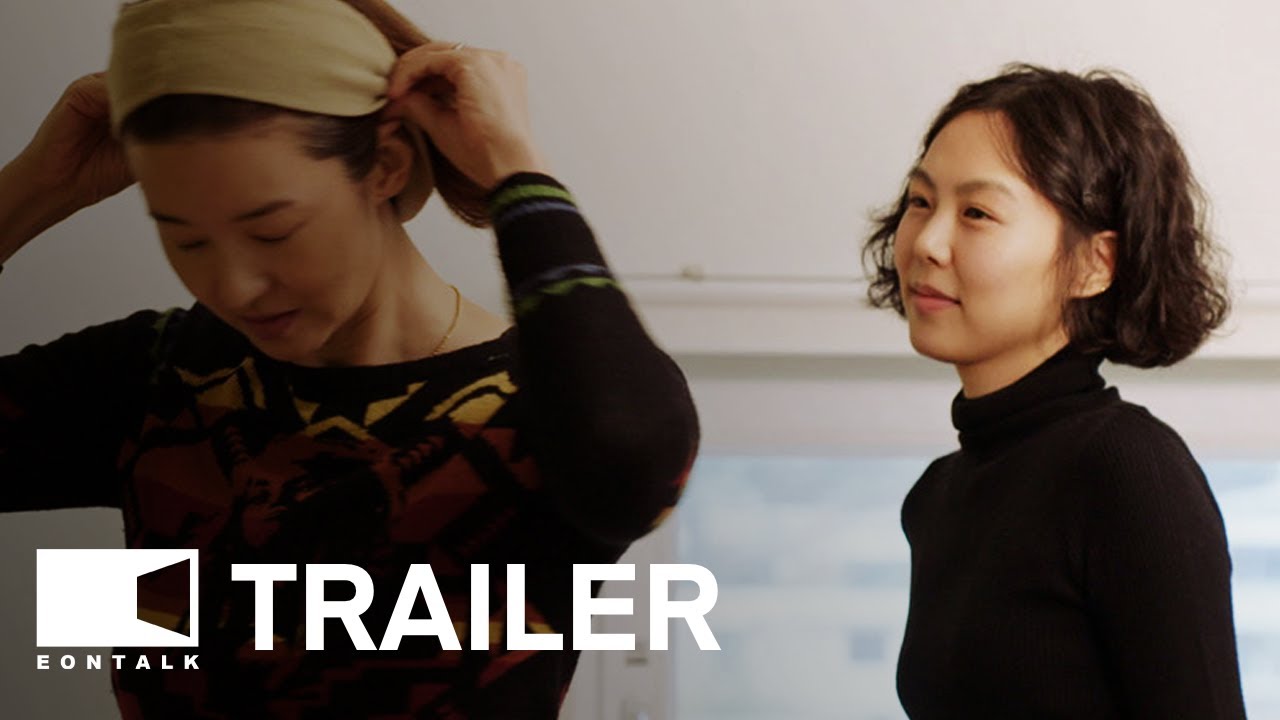 Gamhee (Kim Minhee) has three separate encounters with friends while her husband is on a business trip. Youngsoon (Seo Youngwha) is divorced, has given up meat and likes to garden in her backyard. Suyoung (Song Seonmi) has a crush on her architect neighbor and is being hounded by a young poet she met at the bar. Woojin (Kim Saebyuk) works for a movie theater. Their meetings are polite, but strained. Before long, their shared history bubbles to the surface. With characteristic humor and grace, Hong Sangsoo takes a simple premise and spins a web of interconnecting philosophies and coincidences. THE WOMAN WHO RAN is a subtle, powerful look at dramas small and large faced by women everywhere. (Cinema Guild)