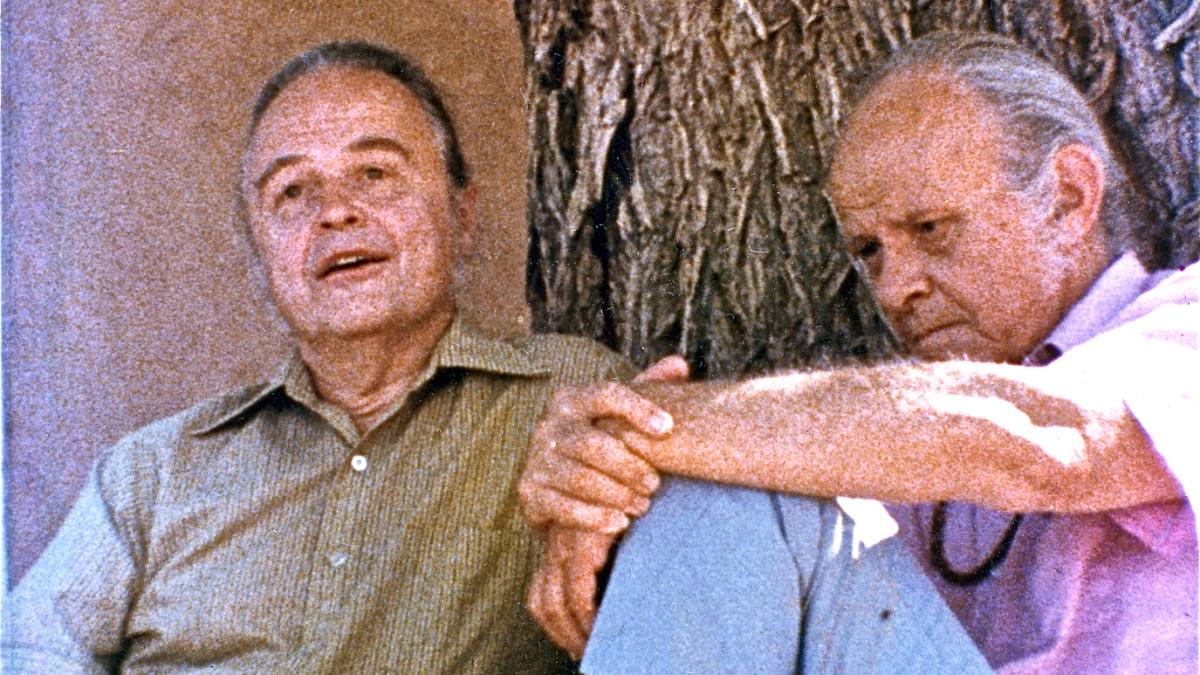 WORD IS OUT: STORIES OF SOME OF OUR LIVES

“WORD IS OUT is an exceptional oral history of the love that dared not speak its name-and how it finally spoke.” - J. R. Jones, Chicago Reader

“Our knowledge of what's to come makes WORD IS OUT that much more affecting, because it shows that there were - and are - pockets of peace amid the brutality of an ongoing civil-rights struggle.” - Keith Uhlich, Time Out

August 3 & 7 | Nearly 45 years ago, the Mariposa Film Group, a collective of six queer filmmakers traveled around the country, interviewing more than two dozen men and women of various backgrounds, ages and races to talk plainly and directly to the camera about their lives as gay men and lesbians. Preserved by UCLA Film & Television Archive with funding provided by the David Bohnett Foundation, The Andrew J. Kuehn Jr. Foundation, and Outfest.

Preceded by TREVOR (1994, dir. Peggy Rajski / USA, 23 min. In English / Format: Digital, preserved by UCLA Film & Television Archive), a heartfelt and straightforward dark comedy about a teenage boy who comes to the realization that he is gay.