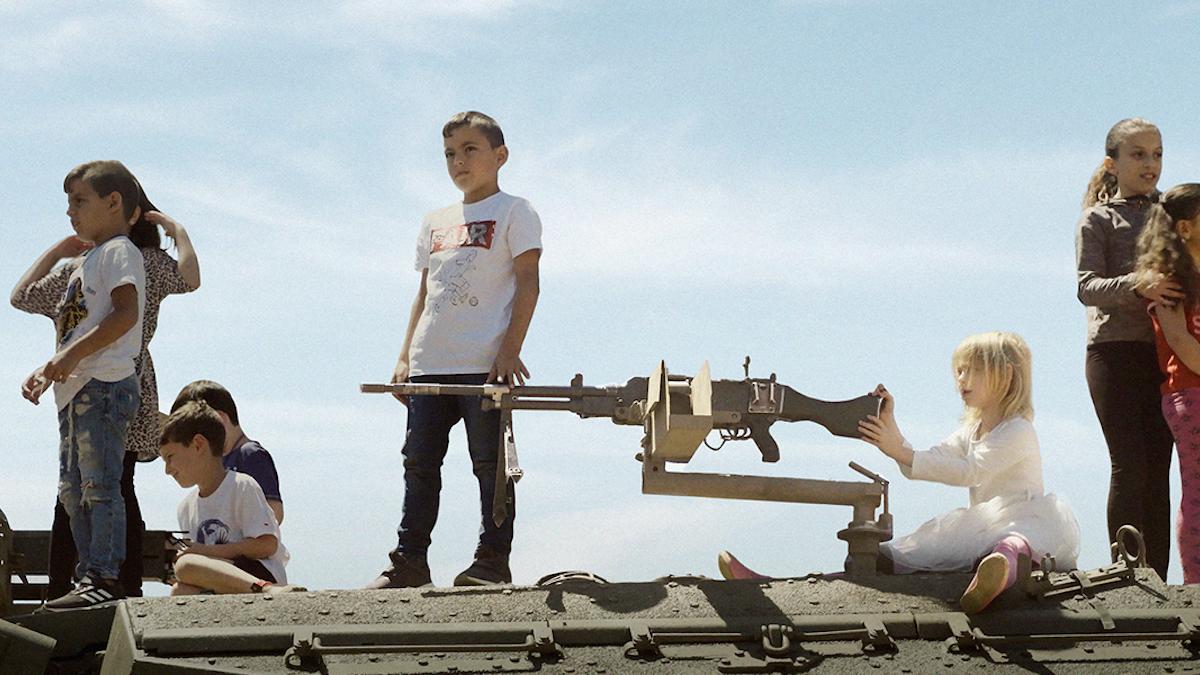 October 18 at 6pm | With an uneasy beauty and a blistering moral force, INNOCENCE explores the militarization of Israeli society and its impact on the lives of its young people, most of whom are conscripted into the army. Through intimate narration taken from the diaries of dead recruits and the rare home movies they left behind, the film reveals the inner turmoil of the soldiers, while also depicting the insidious and widespread ways in which children are indoctrinated into the culture of war at an early age. Filmmaker Guy Davidi, who co-directed with Emad Burnat the seminal Oscar-nominated Palestinian-Israel co-production FIVE BROKEN CAMERAS, creates another essential and emotional portrait of the personal devastation caused by war and the guileless victims left in its wake.