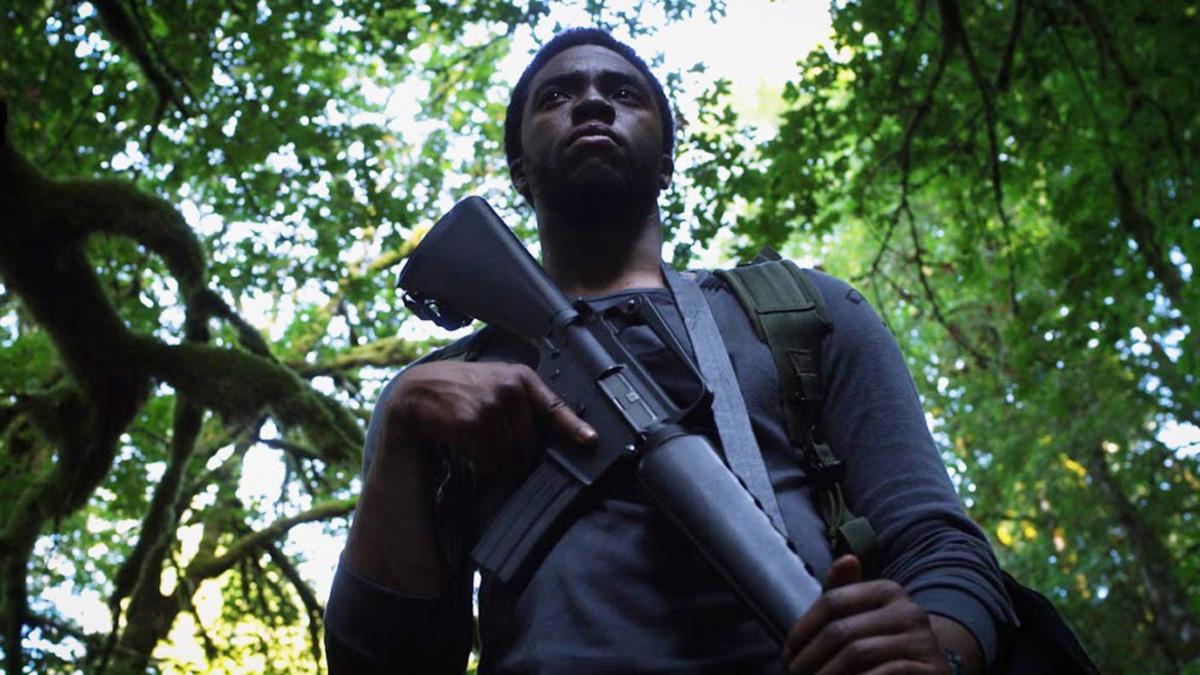 Start streaming our Opening Night presentation on Monday, Nov. 30 at 7pm--and stick around after THE KILL HOLE for for a LIVE Q&A with director Mischa Webley, moderated by Black Harvest Film Festival Consultant Sergio Mims!

Closing night will be a special tribute to a champion and scholar of Black filmmaking and a bittersweet tribute to a giant who left us too soon.

This year we could not have chosen anyone who has done more for Black filmmaking for the  Black Harvest Film Festival Legacy Award than Jacqueline Stewart. It is our great pleasure to honor Jacqueline for her scholarship and advocacy.

Jacqueline Stewart is Professor in the Department of Cinema and Media Studies and Director of Arts + Public Life at University of Chicago.  She directs the South Side Home Movie Project and the Cinema 53 screening and discussion series.  Beginning in January 2021, Stewart will join the Academy Museum of Motion Pictures as Chief Artistic and Programming Officer.  Jacqueline is the host of Silent Sunday Nights on Turner Classic Movies.

A native of Chicago's South Side, Stewart’s research and teaching explore African American cinema from the silent era to the present, as well as the archiving and preservation of moving images, and "orphan" media histories, including non theatrical, amateur, and activist film and video.  She is the author of Migrating to the Movies: Cinema and Black Urban Modernity, and co-editor of L.A. Rebellion:  Creating a New Black Cinema.  In 2018 Stewart was inducted into the American Academy of Arts and Sciences.

Following the presentation of the Black Harvest Film Festival Legacy Award, our 2020 Black Harvest closes with a tribute to the illustrious career of Chadwick Boseman.  KILL HOLE, his first starring feature film role, screened in the 2012 Black Harvest festival.  This thriller takes on issues from the Iraq and Afghanistan wars as traumatized vet Lt. Samuel Drake (Boseman) is haunted by one very dirty secret from his past.  Living on the margins of Portland as a taxi driver, Drake soon comes to realize that he remains the pawn of the Army’s venal independent contractors.  He receives one final order: search out and take out the renegade fellow vet (Kittles) who was witness to his crime.  The tense manhunt is set in the spectacular Oregon wilderness, where the face-to-face meeting of two hardened killers makes for an unpredictable resolution.  The cast also includes Billy Zane and Peter Green.  (BS)