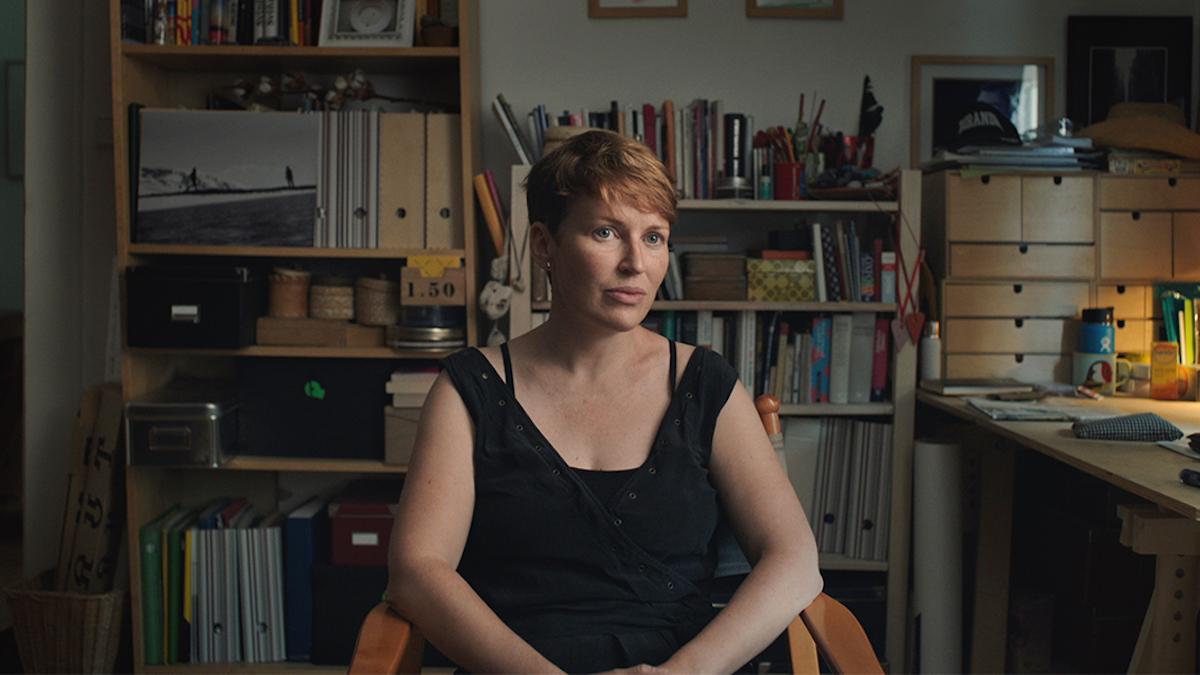 THE KILLING OF A JOURNALIST

October 15 at 12pm | In this gripping political conspiracy docu-thriller, Chicago-born, Bucharest-based filmmaker Matt Sarnecki tracks the story of investigative journalist Ján Kuciak and his fiancée Martina Kušnirova, who were brutally murdered in Slovakia in 2018. Following the trail of evidence uncovered by Kuciak’s colleagues, the film traces the mob-style hit to a brazen oligarch closely connected to the highest echelons of Slovakia’s ruling government. Drawing comparisons to last year’s Oscar-nominated Collective and this year’s documentary hit Navalny, THE KILLING OF A JOURNALIST offers both a shocking look at the widespread corruption that exists in Eastern Europe and an inspiring tribute to the power of the press and social protest to affect change.