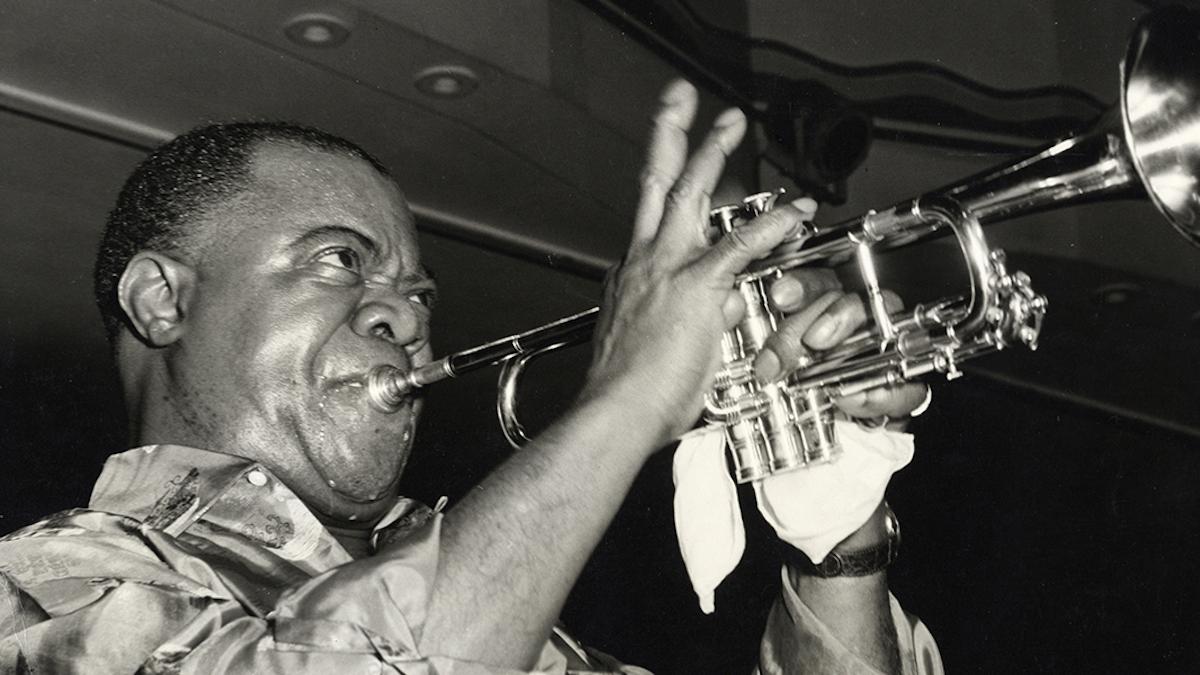 October 15 at 5pm | LOUIS ARMSTRONG’S BLACK & BLUES paints an insightful and engaging portrait of the master musician, known as the founding father of jazz. Covering Armstrong’s expansive career -  from his roots in New Orleans to his breakthrough in Chicago to his growing fame in New York and around the world—the film skillfully interweaves a trove of archival footage with candid audio diaries and private correspondences. The result is both a musical gem and a highly revealing look at a man, far more complex than his wide-smiling and big-cheeked public personae, who speaks in brashly frank terms about race and racism in America. Filmmaker Sacha Jenkins (who has previously profiled Rick James, the Wu-Tang Clan, and 50 Cent) has created a remarkably contemporary account of the famed vocalist and trumpeter, whose contributions to the fabric of American music and culture remain relevant to this day.