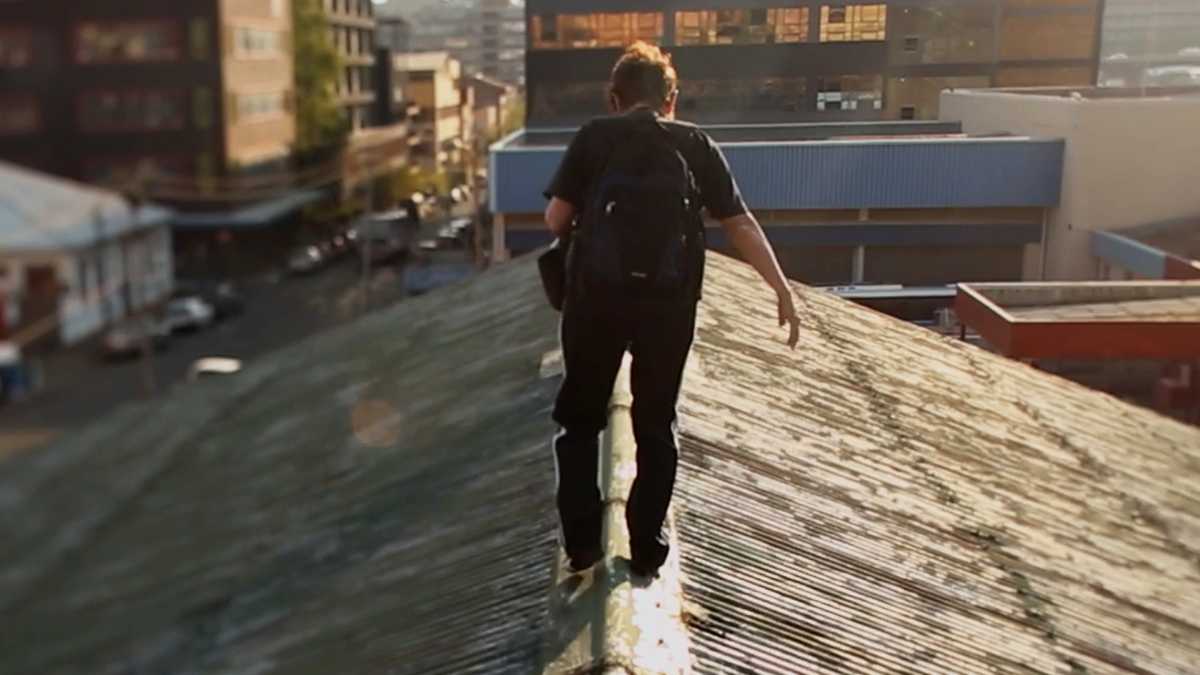 Film Center from Your Sofa
STREAM 3/12 THROUGH 4/8 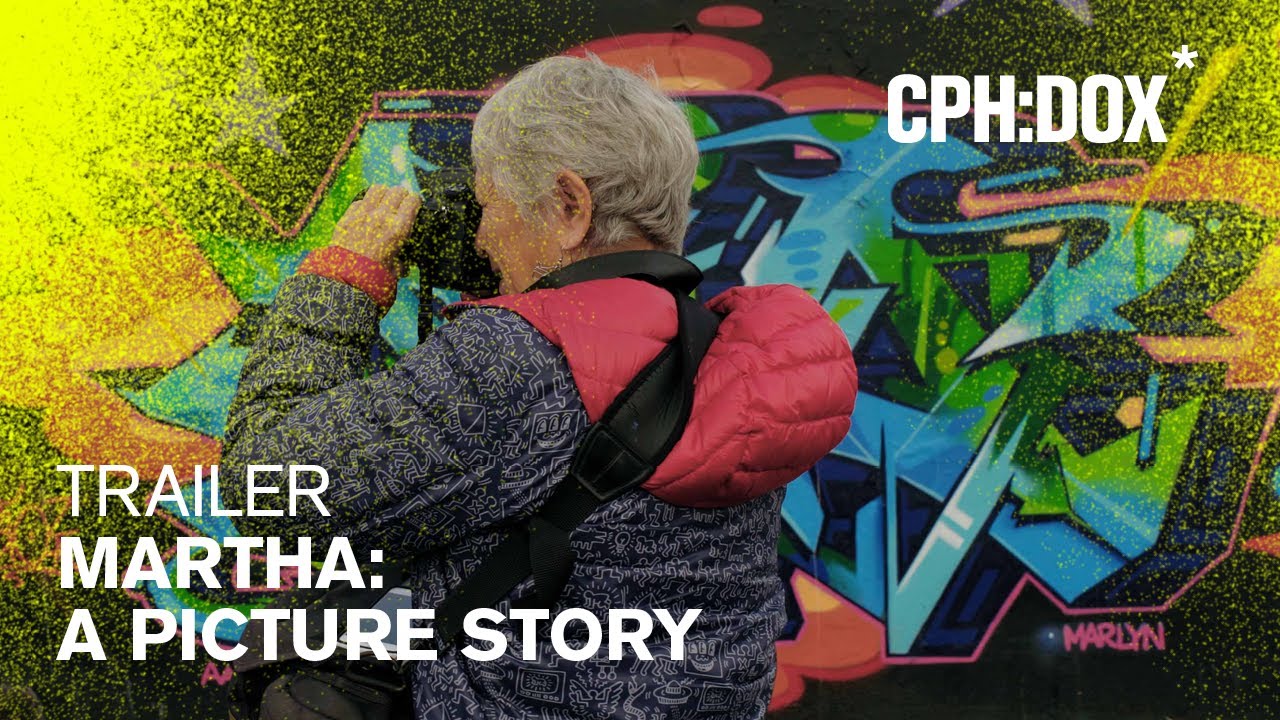 "Directed with infectious zeal, it always feels to be in motion, especially given its excellent editing, fascinating subject, and narrative ambition." - Nick Allen, RogerEbert.com

"A testament to a female artist who broke new pictorial ground highlighting a grassroots art movement that was later embraced by mainstream culture, while remaining steadfast to be recognized as more than just a graffiti photographer.”  - Felix Endara, Tribeca Film Festival

Martha Cooper is an unexpected icon of the street art movement - a tiny, grey-haired figure running alongside crews of masked graffiti artists. In the 1970’s, as the boroughs of New York City burned, she worked as a photographer for the New York Post, seeking images of creativity and play where others saw crime and  poverty. As a result, she captured some of the first images of New York graffiti, at a time when the city had declared war on this new culture. Martha and her co-author Henry Chalfant compiled these images into the book Subway Art. However, the commercial failure of the book forced Martha to leave  graffiti behind, moving on to document many other hidden cultures of New York.  20 years later Martha discovers she has become a legend of the graffiti world - a culture that has now exploded into a global movement. Subway Art became one of the most sold - and stolen - art books of all time, photocopied and shared by graffiti artists for decades.  At 75 years of age, Martha finds herself navigating a culture vastly changed. The small community born from struggle and adversity, has grown into a commercial industry fuelled by the rise of social media. Now every new piece of street art is immediately uploaded, and crowds line up for selfies in front of popular works.  Martha struggles to find her place in this new world, driven by a passion for capturing the creativity that helps people rise above their environment. (Circle Collective)