In this Virtual Lecture Series, Jonathan Rosenbaum discusses twelve films over ten weeks that provide a suggestive and varied representation of the 1960s, a tumultuous decade that began with the presidency of John F. Kennedy, and ended with the Moon landing, and that was defined in part by the Vietnam War, the Civil Rights Era and the Cuban Missile Crisis. For this series, Rosenbaum has paired classics with lesser-known masterpieces from the decade that explore perspectives from the United States, France, Italy, Czechoslovakia, Iran, Senegal and Japan. Each session will explore themes, genres, and filmmakers alongside examinations of production details and historical context.

Sources
Films discussed in the Talking Pictures lecture series are watched by participants outside of the course schedule. The Film Center does not provide access to films; please refer to the sources listed below. All films are available for free or for a small rental fee on various streaming platforms.

SCHEDULE & TO REGISTER: September 6 through November 8, Mondays at 6:00 pm CT

Once you are registered, we will send you a Zoom link to the lecture. 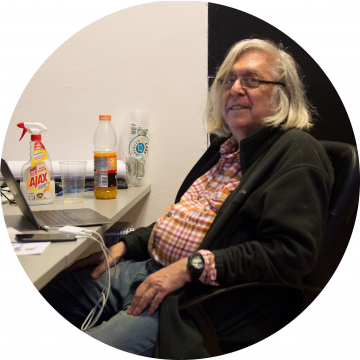