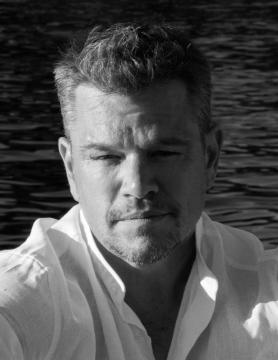 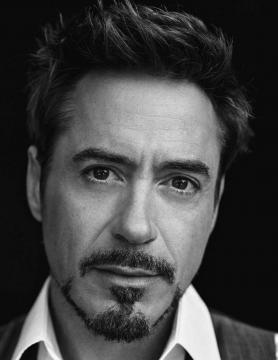 As our  fiscal year comes to a close, we want to sincerely thank everyone who has contributed to our 50th Anniversary fundraising initiative. Your generosity sends a clear message that what we do matters–that having an art house movie theater with inclusive curated film programming is essential to the cultural life of our city. Your endorsement and support means the world to us.

Our first gratitude event was held Saturday, June 25, Matt Damon in Conversation with Robert Downey, Jr., a live, virtual conversation between the two prolific actors in which Matt Damon was presented with the Gene Siskel Film Center’s Renaissance Award. What a night! With two icons on the screen, everyone was thoroughly entertained. In addition to clips from Matt Damon’s career, there were some surprise messages at the end of the presentation.

Our second gratitude event will be a special screening and celebratory reception, to be held in late August. We will be reaching out to those donors individually with further details in July. We look forward to seeing you at the movies . . .

With much appreciation,
The entire Gene Siskel Film Center team