Pack your bags for two weeks of exciting new films from select EU countries, including the Chicago premieres of PLAYGROUND (Belgium), MURINA (Croatia) and WOOD AND WATER (Germany).

THANK YOU TO OUR SPONSORS 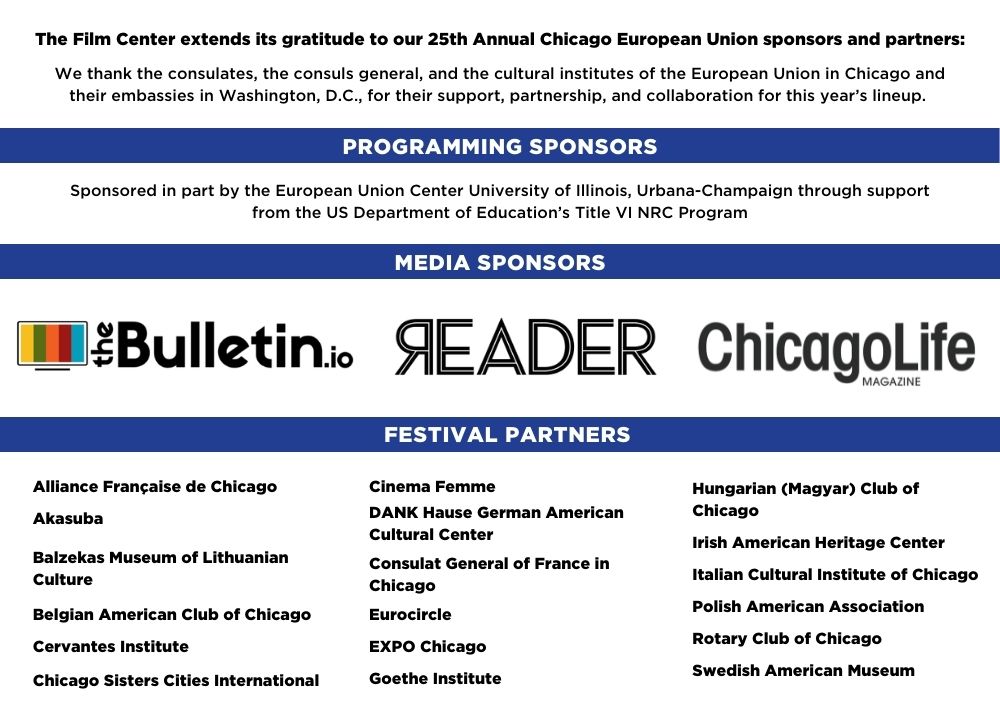 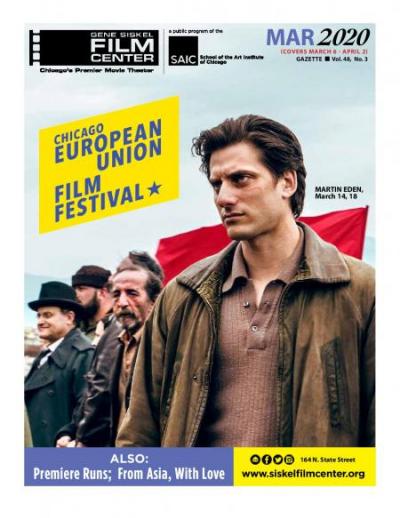 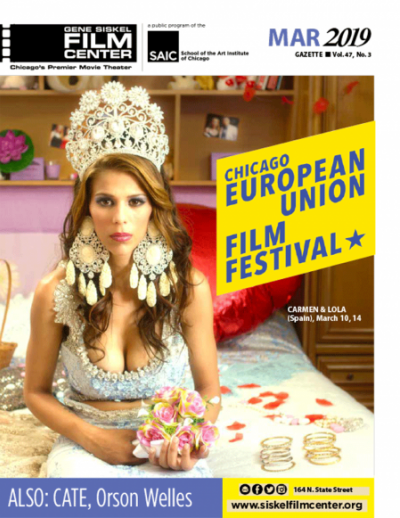 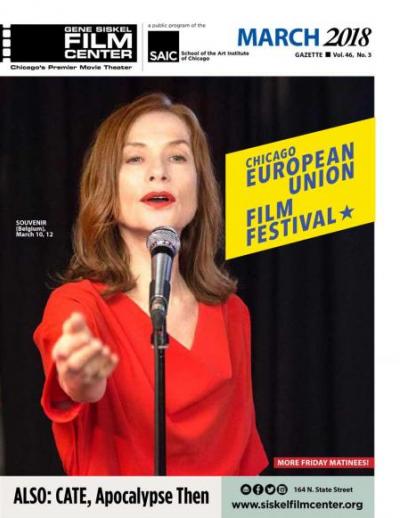 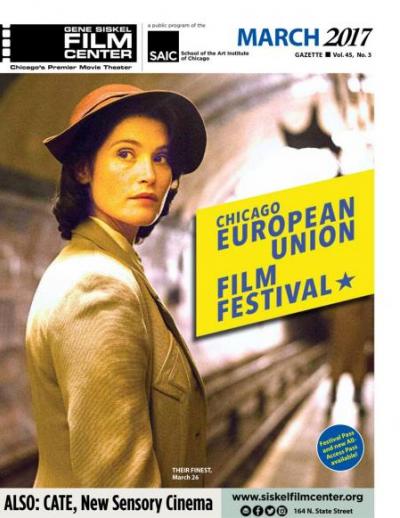 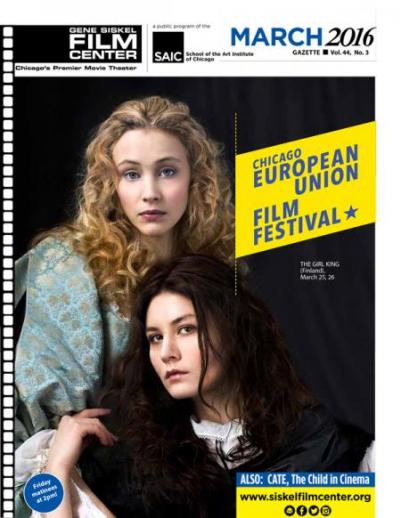 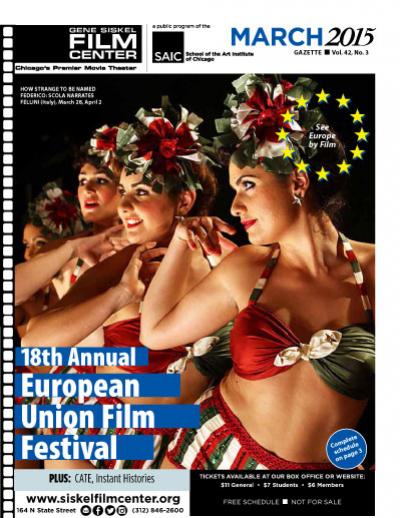 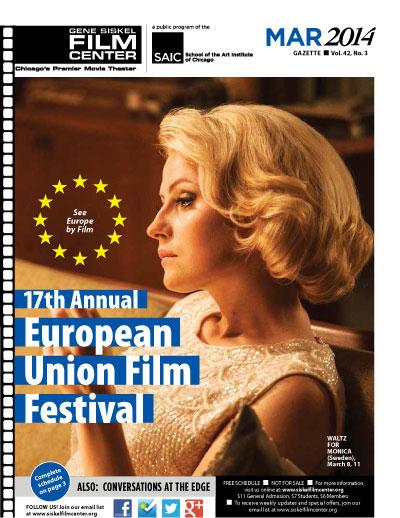 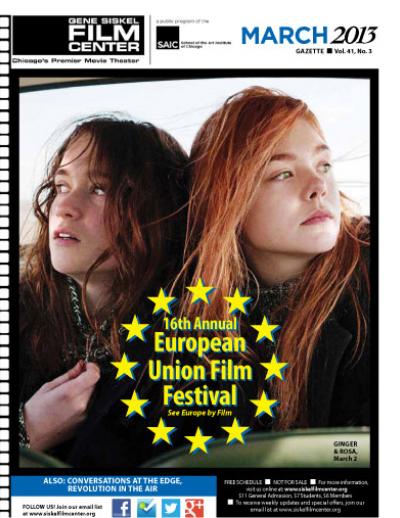