The Chicago Palestine Film Festival (CPFF) is an independent organization based in Chicago that exhibits and promotes films by Palestinian directors and films about Palestine. CPFF is dedicated to presenting a film festival that is open, critical, and reflective of the culture, experience and vision of the filmmakers.

Founded in 2001, the Chicago Palestine Film Festival is the world’s longest consecutive running festival of its kind. To date, CPFF has screened well over 250 independent films in Chicago.  Such films address various aspects of Palestinian society, art, culture and humanity.  The majority of these films have served as foundations for further discussion on socio-cultural norms in Palestinian communities here and abroad. By using film in this sense, each producer and director is given the space to directly address various political, economic, linguistic and social challenges they face to a large audience.  This outlet fosters a vast dissemination of information whereby the experiences of these communities are able to transcend ambiguous national boundaries and be shared by audience members in Chicago.

The Chicago Palestine Film Festival is a program of the Middle East Charitable and Cultural Society Inc., a 501(c)(3) organization. 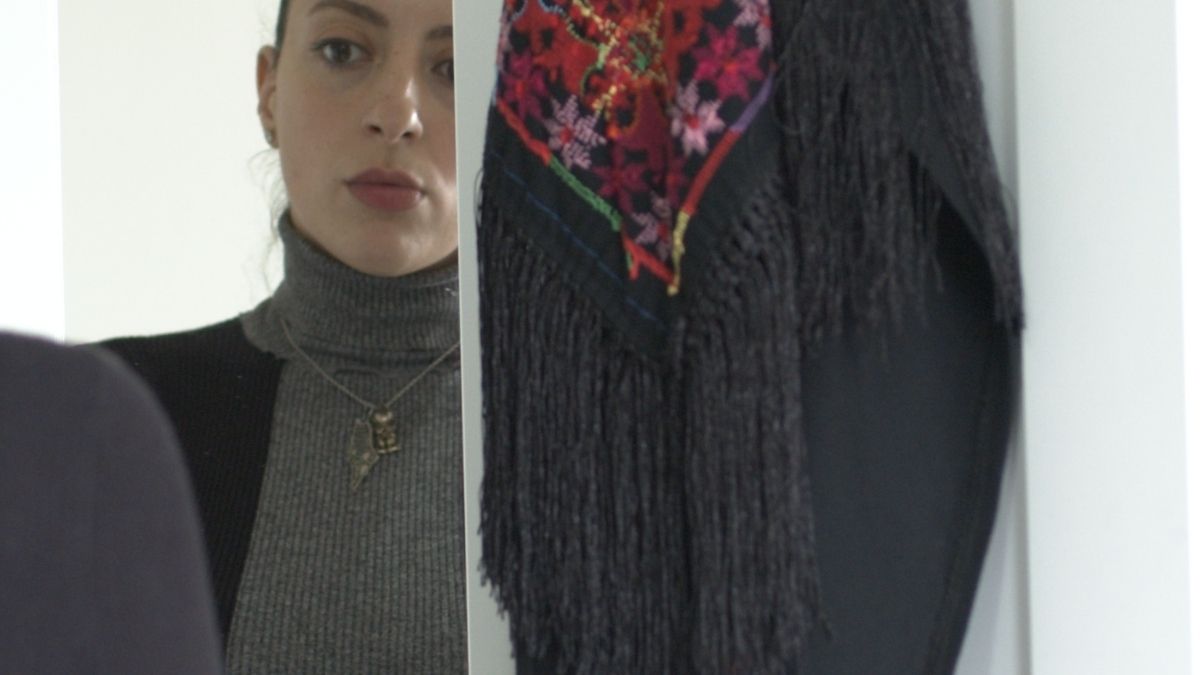 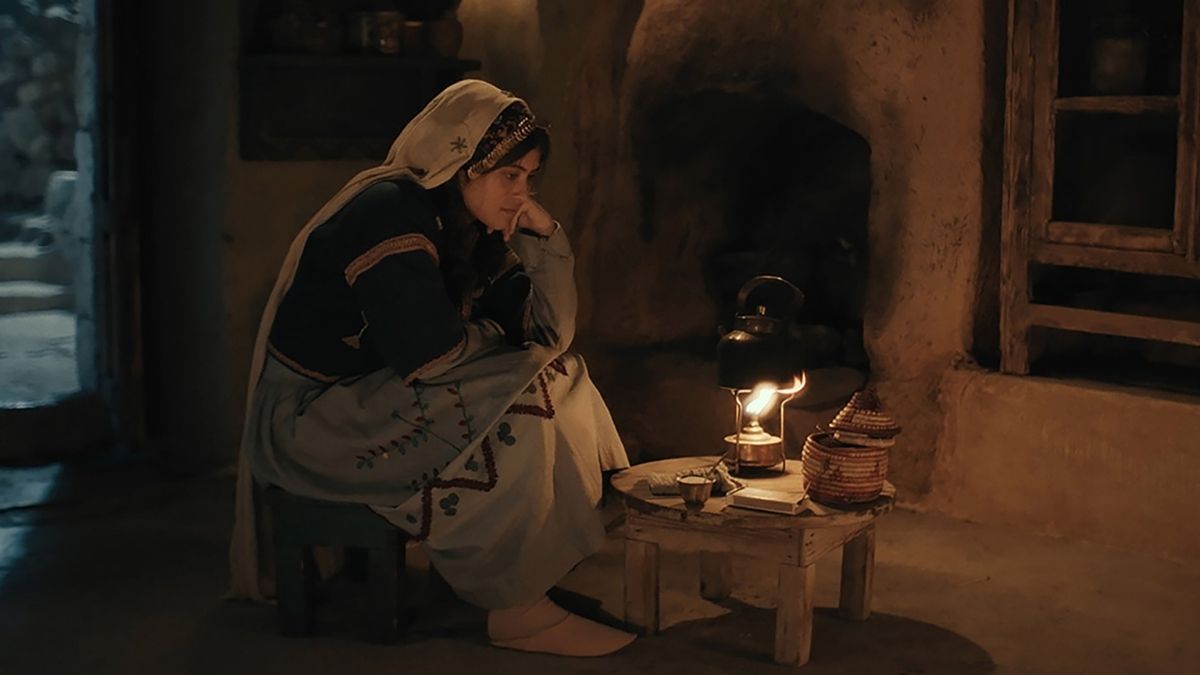 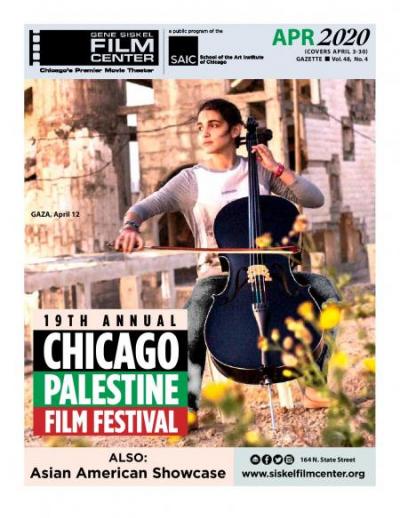 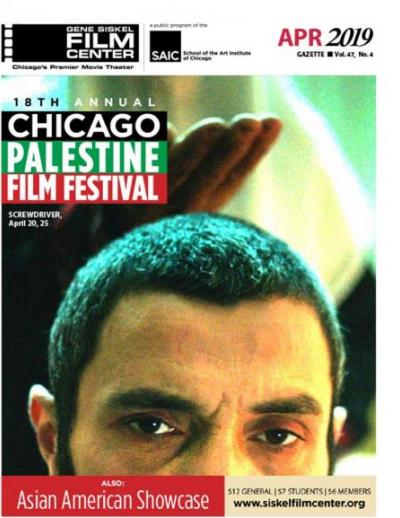 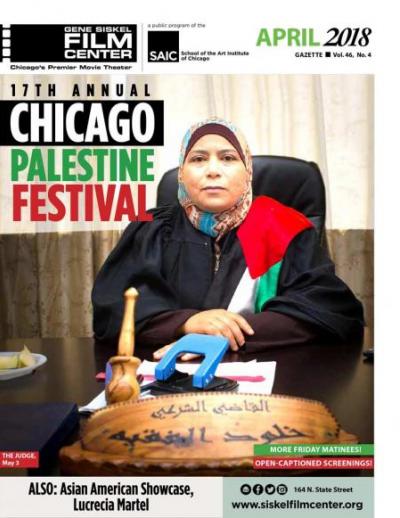 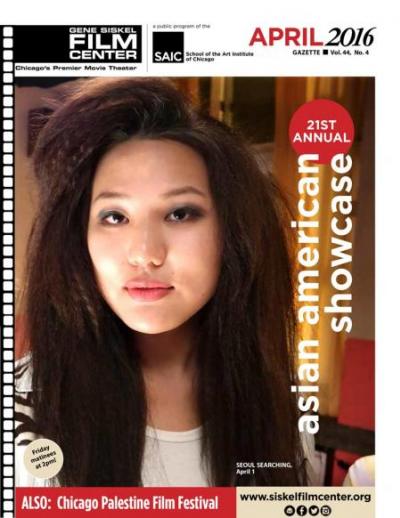 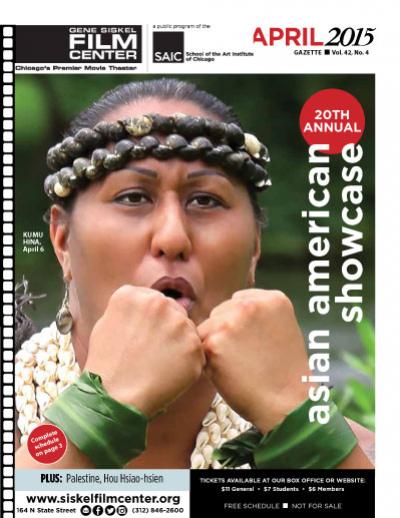 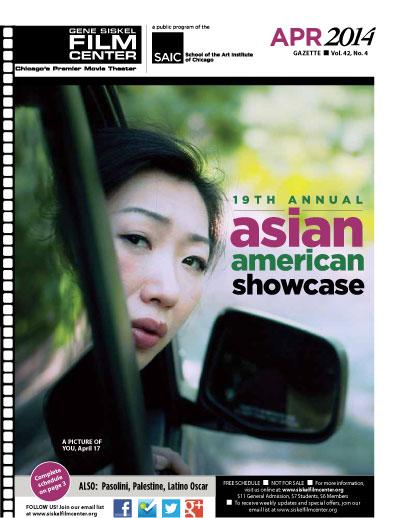