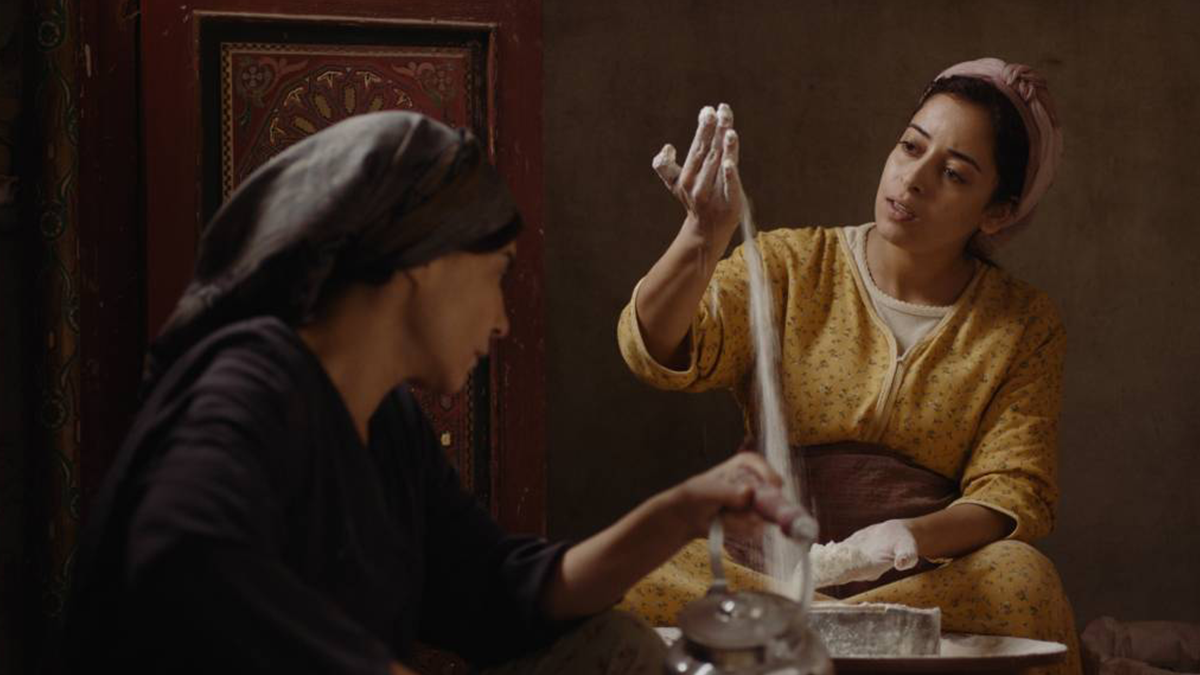 Film Center from Your Sofa
STREAM 3/5 THROUGH 4/1 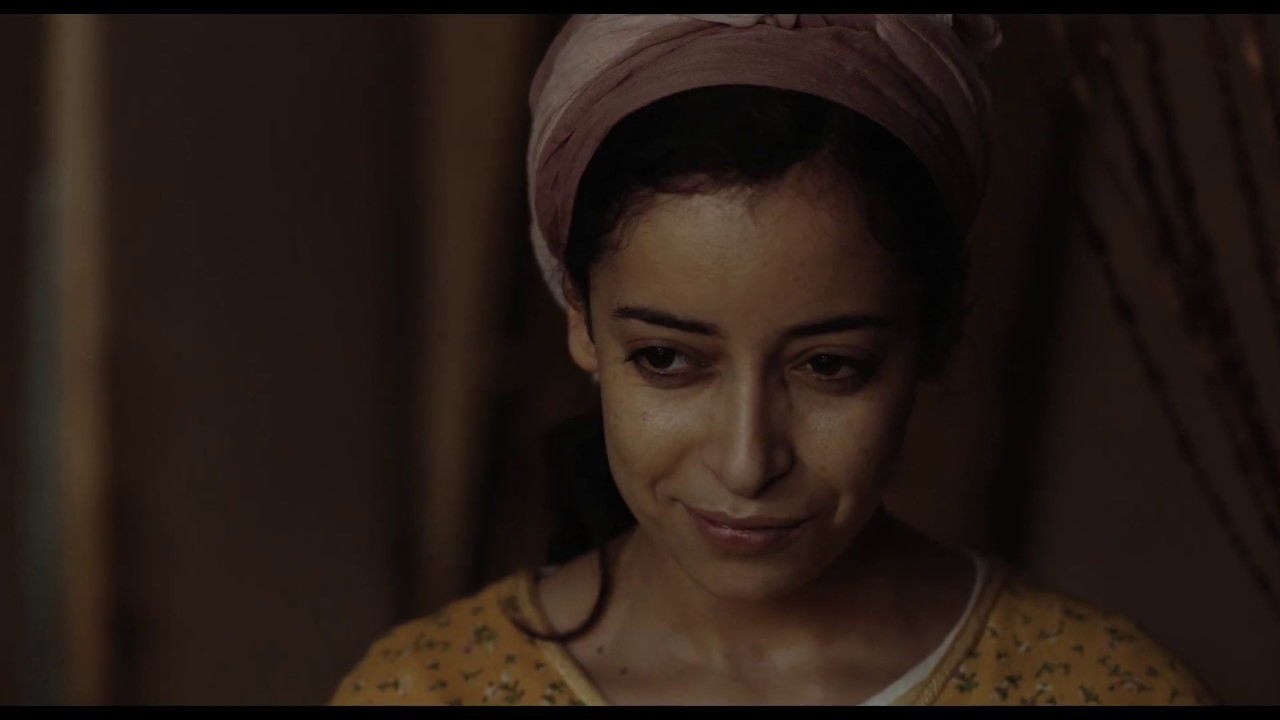 "With her debut feature, Maryam Touzani allows her audience to sit back and relax comfortably into a beautifully made, character-driven little gem that knows when and how to touch all the right buttons." - Jay Weissberg, Variety

"An affecting but modest film with few pretensions, but a claim on primal emotions." - Barbara Scharres, RogerEbert.com

Abla runs a modest local bakery from her home in Casablanca where she lives alone with her 8-year-old daughter Warda. Their routine of housework and homework is interrupted one day by a knock on the door. It is Samia, a young woman looking for a job and a roof over her head. The little girl is immediately taken with the newcomer, but her mother initially refuses to allow a pregnant stranger into their home. Gradually, however, Abla’s resolve softens and Samia’s arrival begins to offer all of them the prospect of a new life. (Strand Releasing)