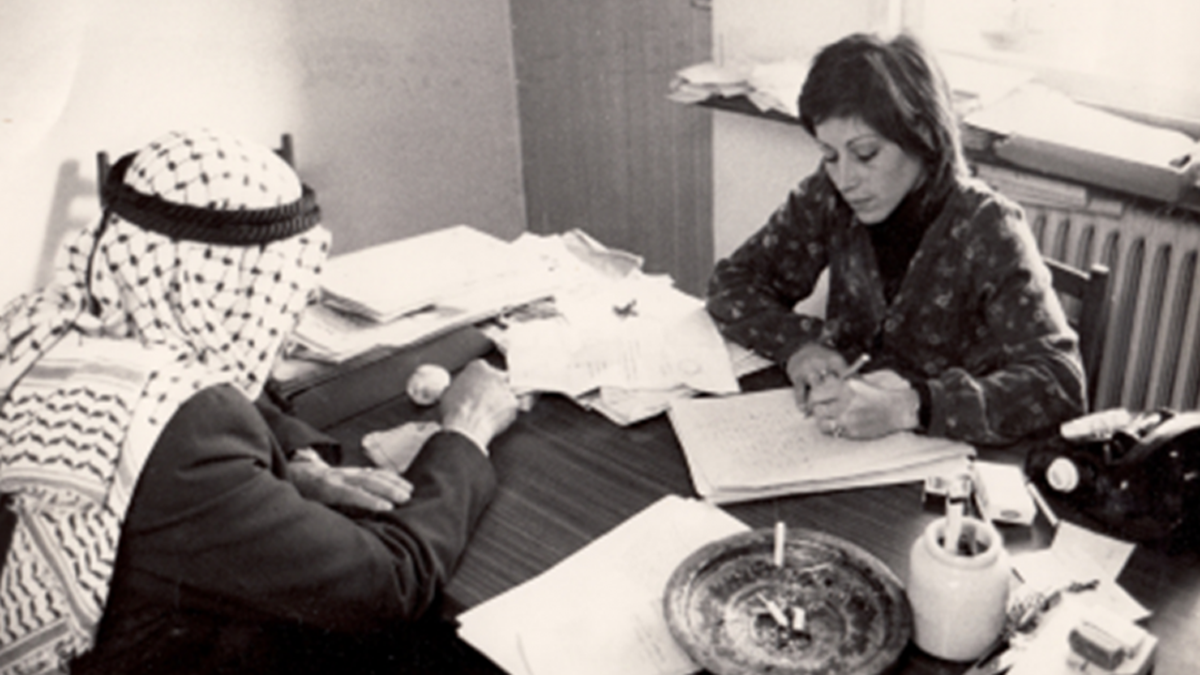 Israeli lawyer Lea Tremel faces the most difficult and case in a long career dedicated to representing Palestinians accused of crimes including terrorism, in this gripping documentary that was short-listed for a 2020 Oscar nomination. The former student activist and human rights champion has been called a traitor, a devil’s advocate and more by fellow Israelis. She is never more controversial than when she steps up to defend a 13-year-old boy charged with attempted murder after he ran through the streets waving an ornamental knife while his 15-year-old cousin (subsequently shot to death by police) carried out a non-fatal stabbing. “I always see the person behind the case,” states Tremel, as the filmmakers take a fly-on-the-wall approach to following the high-profile progress of her defense, even though her odds of victory are near zero. In Hebrew, Arabic, and English with English subtitles.