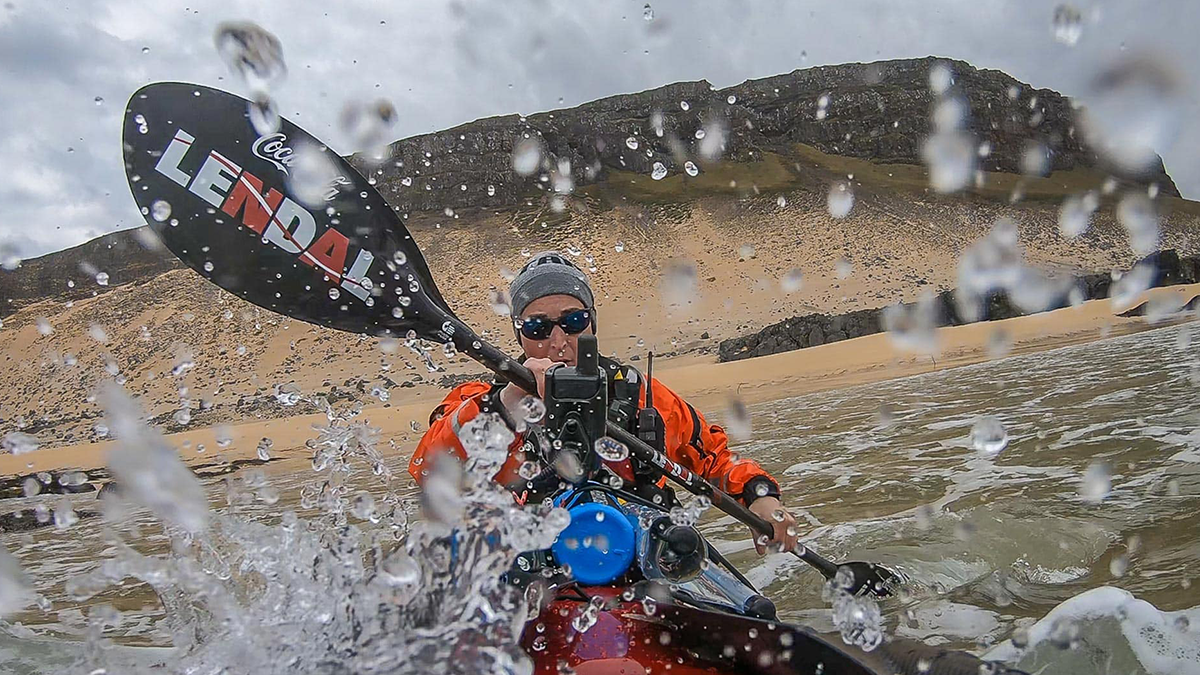 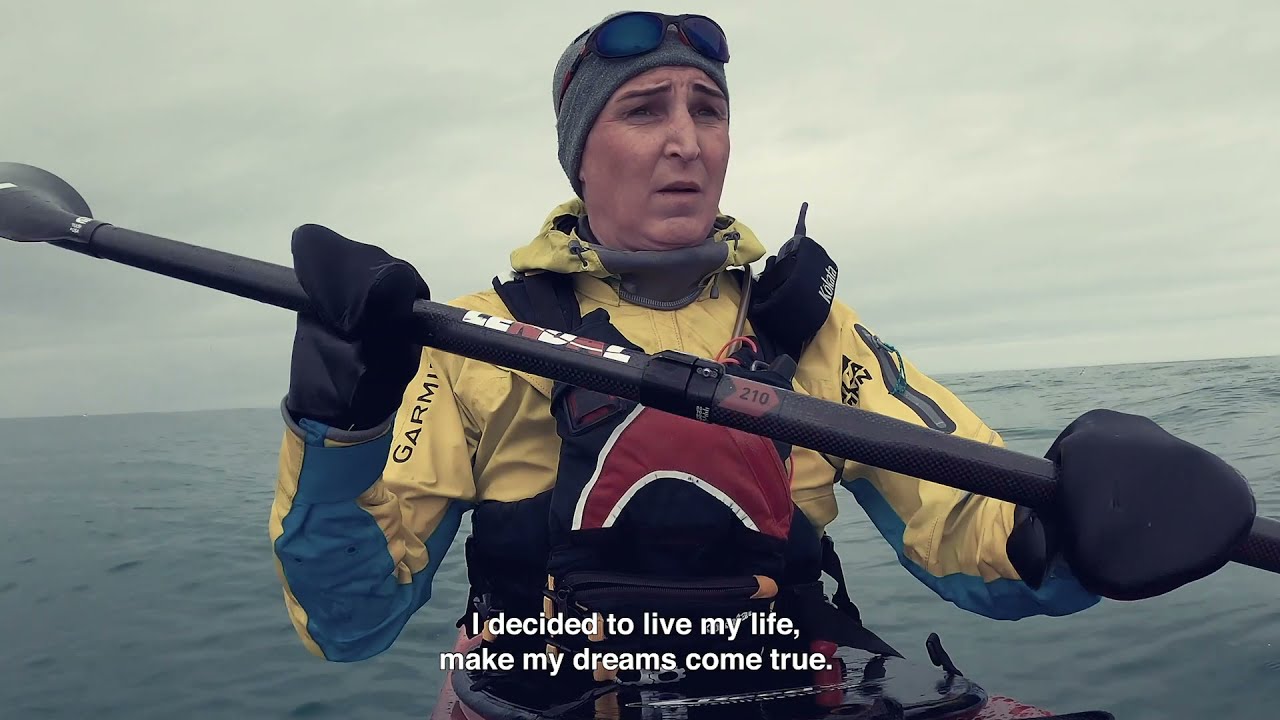 Click below to watch for a Facebook Live Q&A for AGAINST THE CURRENT with director Óskar Páll Sveinsson + film subject Veiga Grétarsdóttir!

How far do you have to travel to find yourself? And what sacrifices are you willing to make to get there? Veiga Grétarsdóttir is the first person in the world to attempt to kayak over 2,000 kilometers around Iceland, counter-clockwise and “against the current.” This achievement has been said to be comparable to climbing the mountain K2. Veiga’s personal journey is no less remarkable. She was born 44 years ago as a boy in a fishing village on the far west coast of Iceland. Veigar had a wife and family but decided that she could no longer live as a man, and at the age of 38, decided to undergo gender reassignment. The inner struggle for Veigar to become Veiga was a journey as difficult if not more so than the solo kayak expedition she undertakes. These two stories of conflict and struggle are intertwined as the film follows her amazing 103 day journey around Iceland, with the magical, rugged coastline of the country a backdrop to the story of Veiga’s transition. (Zeitgeist Films)