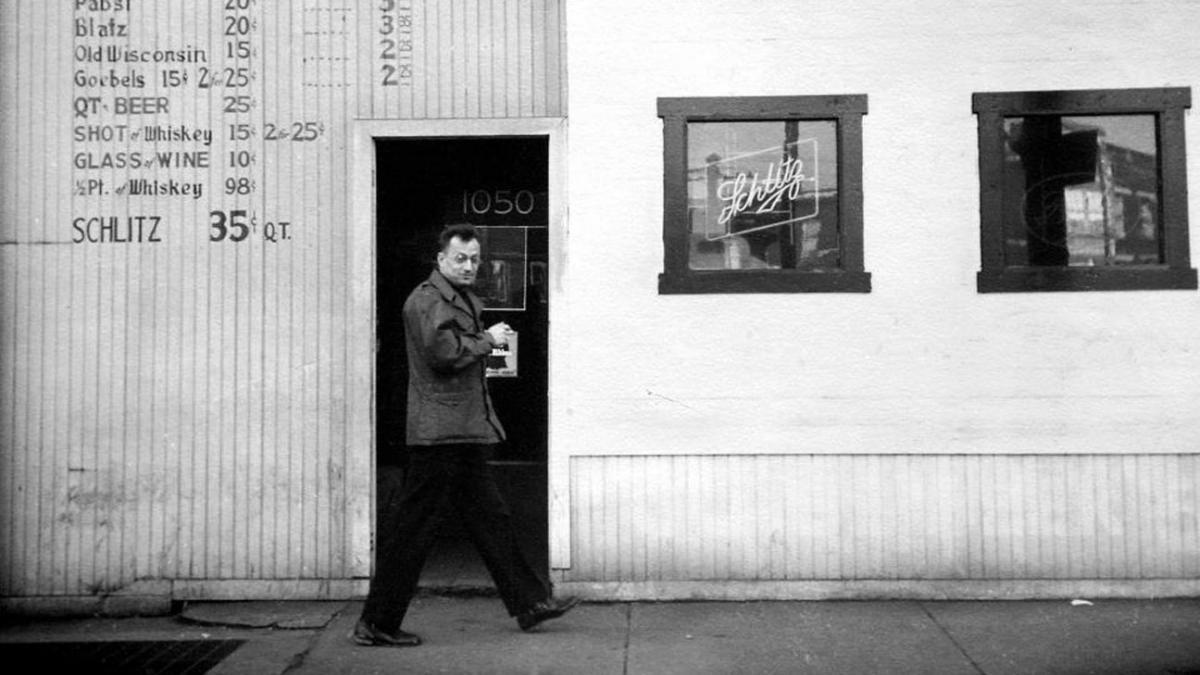 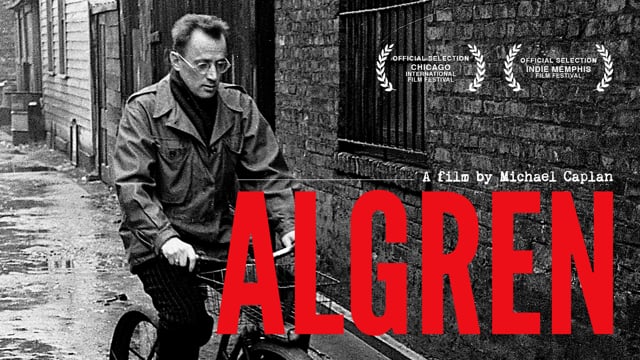 "A riveting, comprehensive depiction of an author that Ernest Hemingway declared second only to William Faulkner in the pantheon of U.S. writers." - Duane Byrge, The Hollywood Reporter

ALGREN is a journey through the gritty world, brilliant mind, and noble heart of Nelson Algren. Exploding onto the national scene in 1950 after winning the first-ever National Book Award for The Man with the Golden Arm, Algren defined post-war American urban fiction with his gritty, brilliant depiction of working class Chicago. Hemingway declared him second only to Faulkner; Vonnegut dubbed him a literary groundbreaker. Hollywood soon came calling, immortalizing his breakout novel with none other than Frank Sinatra in the lead role. Algren even won a notorious place in both the heart and work of France’s premiere feminist, Simone de Beauvoir. Including never-before-seen archival footage, uncovered audio recordings and his own rarely seen, personal photo collages, ALGREN charts the rise and fall of a man whose transgressions, compassion and thirst for justice pushed him to dedicate his life and career to giving a voice to the voiceless. Through interviews with Algren’s friends, literary experts and artists – including William Friedkin, Russell Banks, Philip Kaufman, Billy Corgan and John Sayles – the film is an intimate, witty and even antagonistic portrait of a tireless champion of America’s most marginalized. (First Run Features)