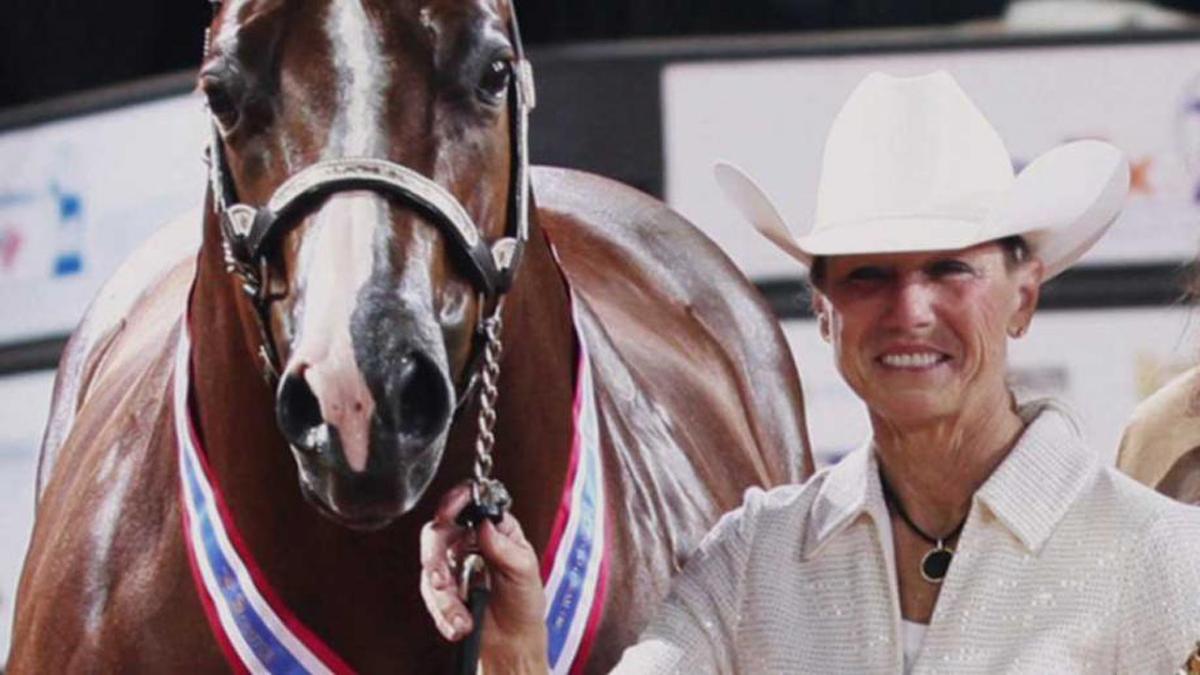 All The Queen's Horses

Home-grown front-page scandal is dissected in this Kartemquin-produced documentary detailing how the placid farm town of Dixon, Illinois, claiming fame as the boyhood home of Ronald Reagan, became notorious for the largest case of municipal fraud in U.S. history, thanks to city comptroller Rita Crundwell, a flamboyant, high-living champion horse breeder, who sucked the town dry to the tune of $54 million. Neighboring communities thrived over two decades while Dixon tightened its belt in poverty, and most envied the seemingly wealthy blonde who built a vast equine empire in their midst as she held down a city job. From the accidental discovery of the scam by a frightened whistleblower to an inside look at how Crundwell cooked the books and the details of the auctions of high-priced horses and luxury possessions through which Dixon attempted to recoup some of the cash, this chronicle tells all. DCP digital. (BS)