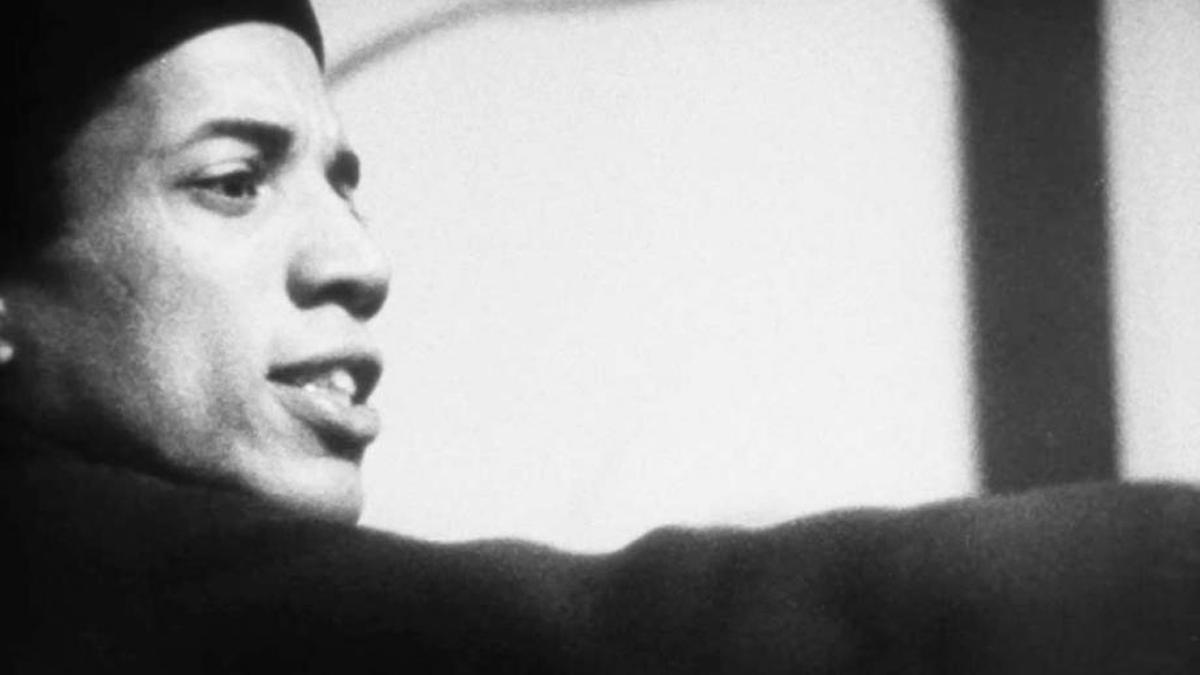 ★★★★ "A film every Chicagoan should see…as well edited and as high in technical quality as any cinema verite documentary I've ever seen." - Roger Ebert, Chicago Sun-Times

AMERICAN REVOLUTION 2 begins by documenting the explosive confrontations between the Chicago police and protestors during the 1968 Democratic National Convention. The filmmakers (Howard Alk, Mike Gray, and Bill Cottle) then move from these clashes to a nuanced, compelling, and very timely examination of the unlikely relationship that was developing between the Black Power movement in Chicago and the Young Patriots - a group of impoverished, primarily white residents of the Uptown neighborhood who were beginning to organize around issues of social mobility, police brutality, and income inequity. This new 35mm print is the most recent preservation project of Chicago Film Archives, with the support of the National Film Preservation Foundation and Rebuild Foundation. CFA also commissioned sound artist Adam Sonderberg to create a seven-minute audio prelude piece using archival material from their collections. Preceding the film, it will provide an alternative way to absorb and understand the political and social turmoil that defined Chicago in 1968. (Michelle Puetz)