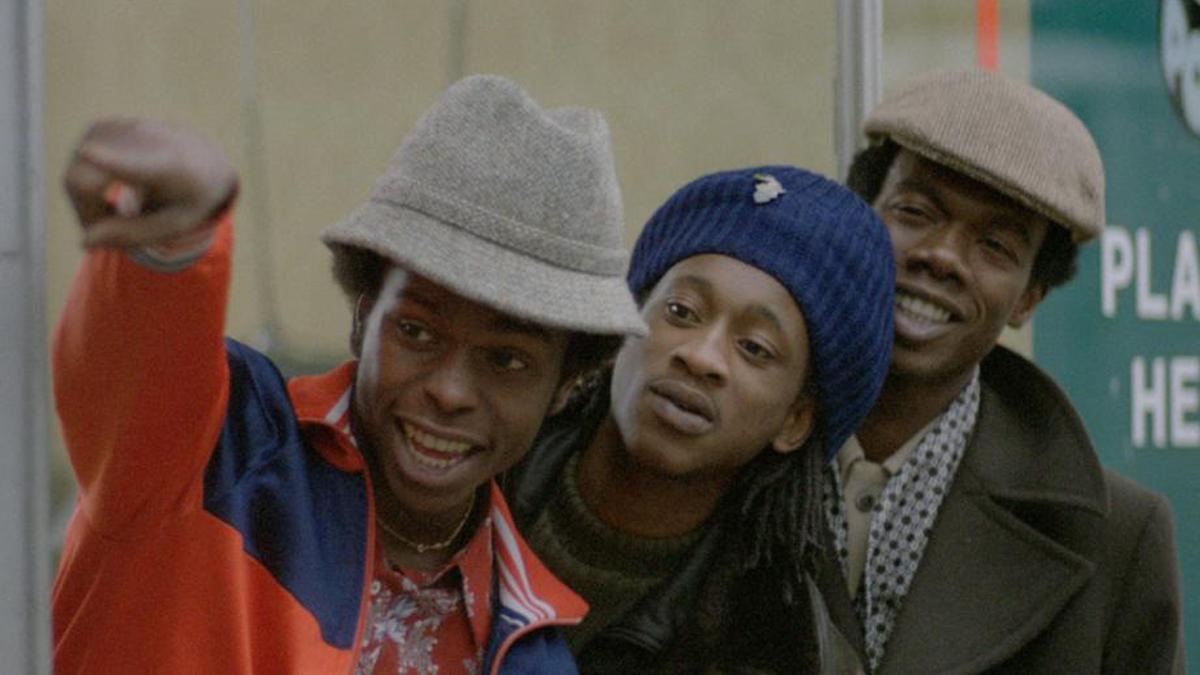 "Still feels new…it's got an episodic vividness and a blanket-load of warmth."--Wesley Morris, The New York Times

"An English cousin to the earlier Jamaica-set films THE HARDER THEY COME and ROCKERS that is vastly superior in cinematic terms and just as valuable as a cultural document."--John DeFore, Hollywood Reporter

Released in 1980 in Britain, this hard-hitting semi-documentary drama set amid the Jamaican/reggae subculture of South London achieved critical acclaim and cult status despite being slapped with an X rating. Considered too incendiary and culturally specific for American import, it is just now receiving its first U.S. release in a newly restored version. Set against a background of rising racial tensions in Thatcher's England, the loose narrative centers on Blue (Forde, front man of the leading reggae group Aswad), DJ for the "sound system" crew Ital Lion, as he and his mates cruise through London in their lion-emblazoned van, cadge sound equipment by hook or by crook, barter for the latest records, and prepare for a musical showdown with the rival crew Shaka. Co-scripted by Martin Stellman (QUADROPHENIA) and first-time director Rosso, lensed by Oscar-winner Chris Menges (THE KILLING FIELDS), and scored by top reggae producer Dennis Bovell, BABYLON presents a sympathetic but unsanitized view of the rude boy world, acknowledging its shortcomings (sexism, homophobia, retaliatory racism) alongside the pervasive white racism and police brutality that finally drives the easygoing Blue to the brink. In English and Jamaican patois with English subtitles. DCP digital. (MR)