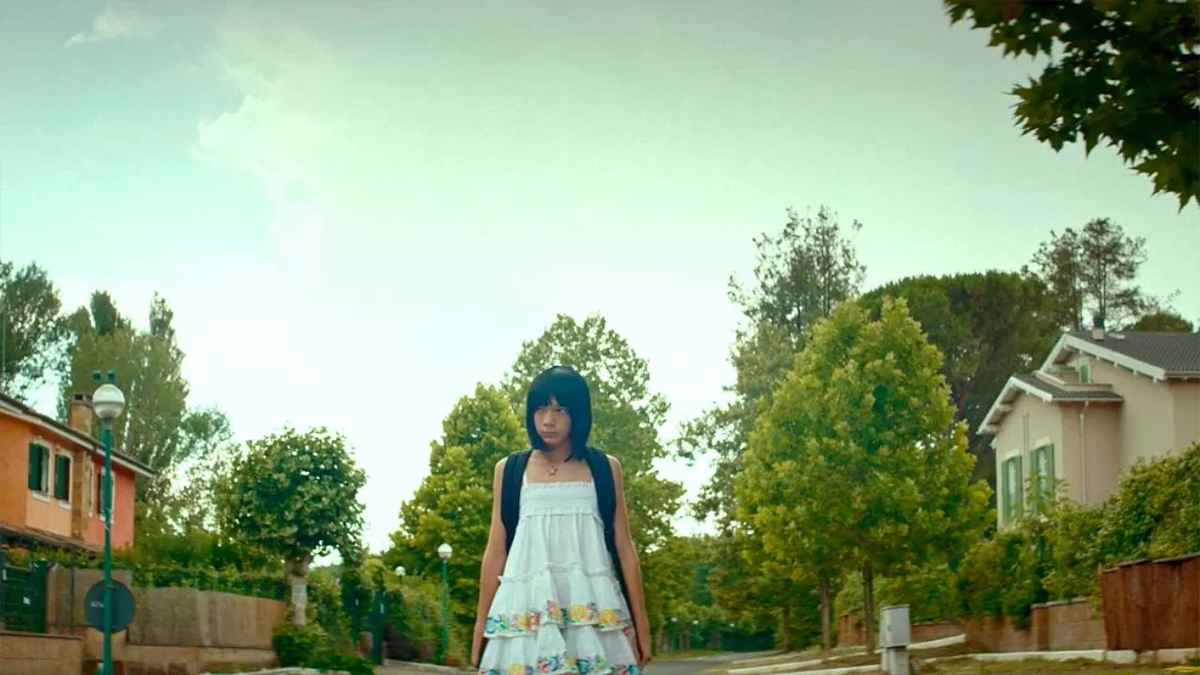 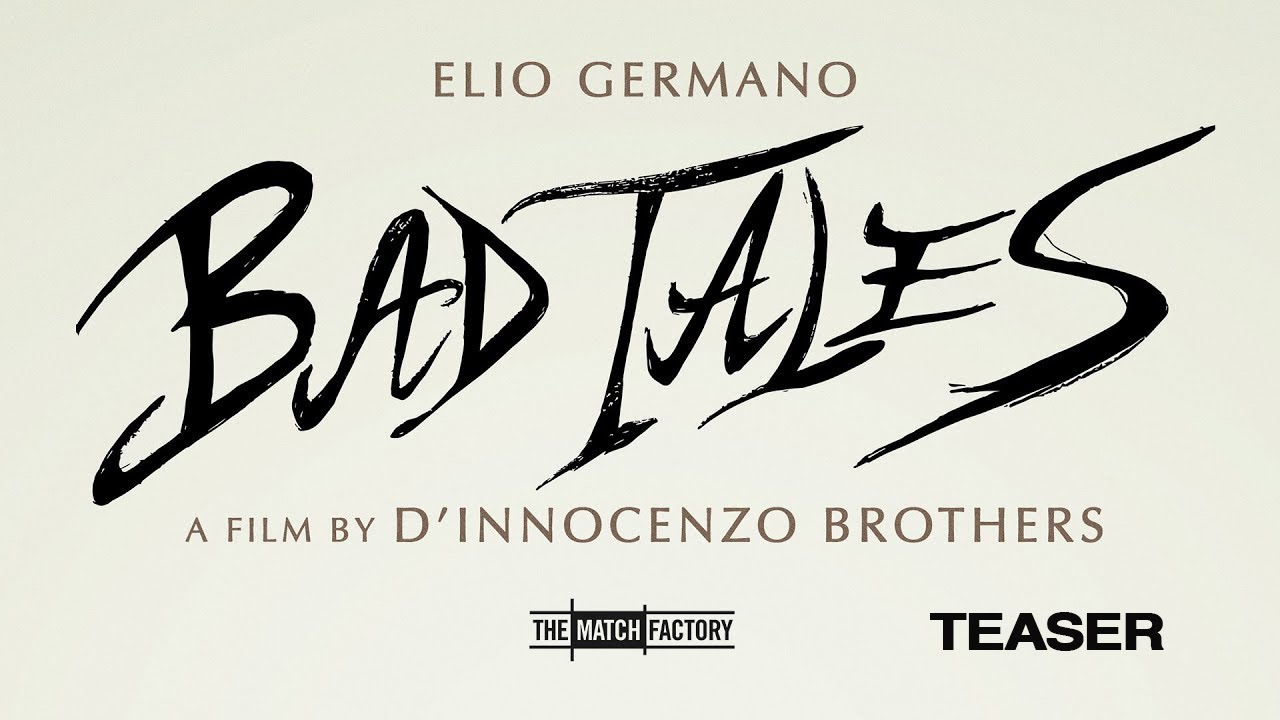 Once upon a time, in a small family suburb on the outskirts of Rome, the cheerful heat of summer camouflages a stifling atmosphere of alienation. From a distance, the families seem normal, but it’s an illusion: in the houses, courtyards and gardens, silence shrouds the subtle sadism of the fathers, the passivity of the mothers and the guilty indifference of adults. But it’s the desperation and repressed rage of the children that will explode and cut through this grotesque facade, with devastating consequences for the entire community. (Strand Releasing)