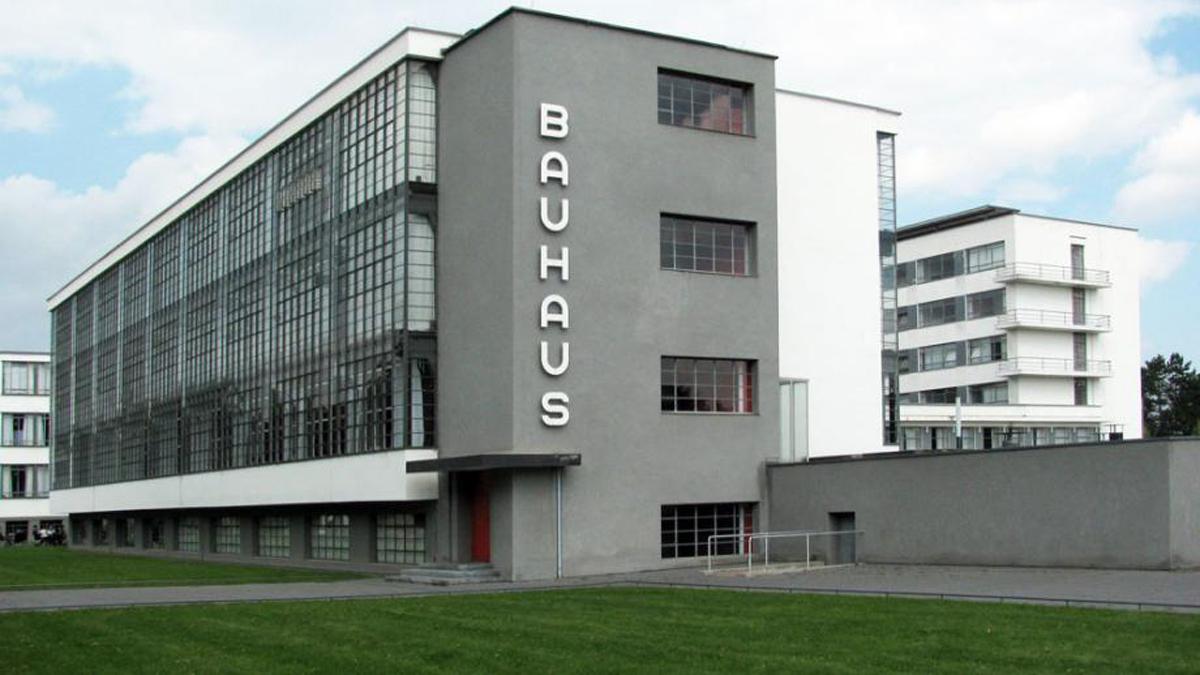 The most comprehensive film on the subject to date, BAUHAUS SPIRIT celebrates the 100th anniversary of the German art school whose fusion of utopianism and functionalism has had an enormous influence on modern life. The history of Bauhaus is
explored--from its founding in 1919 by Walter Gropius through its relocations in Dessau and Berlin to its closure in 1933 under pressure from the Nazi regime--but the film's primary focus is on the Bauhaus's methods and principles. Although associated mainly with architecture, the Bauhaus approach was radically interdisciplinary, with architects and designers instructed in dance and theater in order to understand how space is created by movement. Bauhaus is shown to be more than a museum, and much of the film is set in the present day, where its principles continue to impact housing, design, and urban planning, from a "school without classrooms" in Stockholm to a barrio in Medellin. In German, English, and Spanish with English subtitles. DCP digital. Courtesy of Icarus Films. (MR)