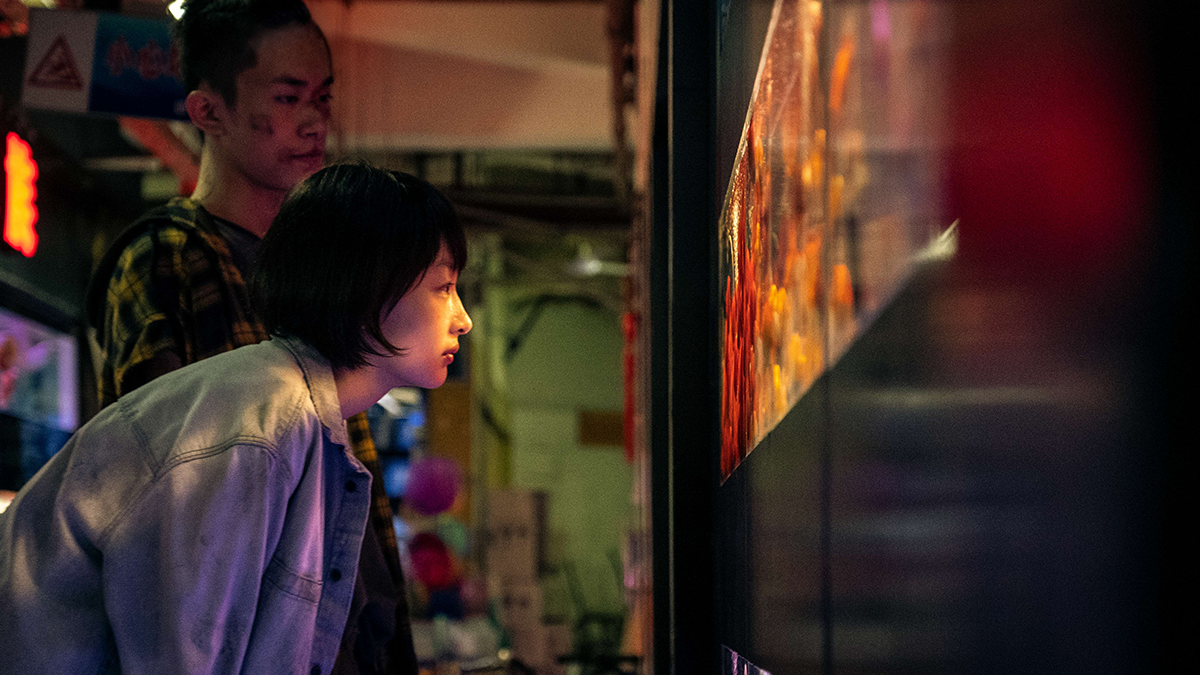 "Dark as BETTER DAYS gets, there's still a hopeful story about how honesty and courage can fix even the most broken systems." - Richard Whittaker, Austin Chronicle

Nian finds her life at a standstill when faced by relentless bullying from her peers as she prepares for her college entrance exam. Fate brings her together with small-time criminal Bei, but before they can retreat into a world of their own,both are dragged into the middle of a murder investigation that will change  their lives forever. In this dramatic thriller, Derek Kwok-Cheung Tsang paints a bleak picture of an oppressive society, in the guise of a gripping fairy-tale love story, exposing the dark world of bullying and societal pressures of achievement facing today’s youth.  (Well Go USA)