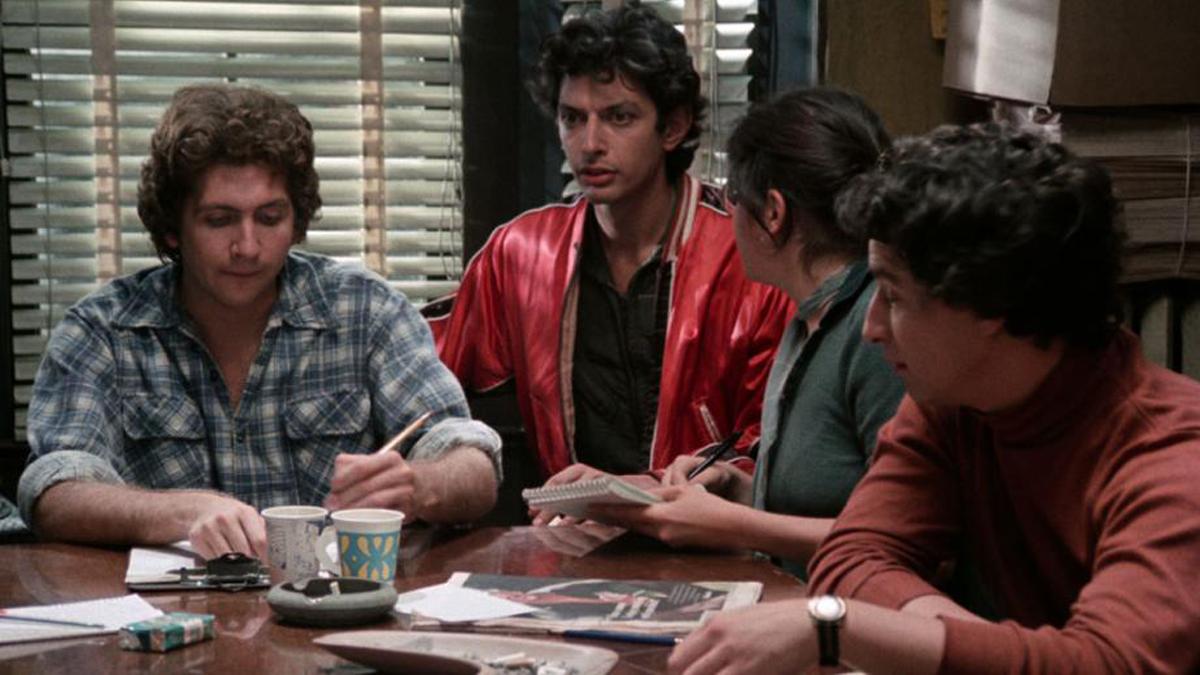 "More timely than ever. A zippy, lived-in dramedy."--Kate Erbland, Indiewire

In the 1970s, Joan Micklin Silver established herself as one of leaders of an emerging group of independent women filmmakers, with a special aptitude for capturing subcultures and gender tensions in changing times. BETWEEN THE LINES, her second film (following the sleeper hit HESTER STREET), functions as both a time-capsule snapshot of the pre-Internet era and a prescient barometer of cultural trends that are still relevant today. This lively ensemble comedy-drama traces the workplace and bedroom conflicts among the staff of a Boston alt-weekly newspaper as it faces a corporate takeover. Silver provides a nuanced view of the declining counterculture, with an astute take on its marginalization of women who balk at being camp-followers in their boyfriend's career arcs. The film boasts a dazzling cast of up-and-comers about to make marks of varying duration, including Jeff Goldblum as a flakey rock critic, John Heard as a disillusioned star reporter, Lindsay Crouse as the talented photographer who is his off-and-on girlfriend, Stephen Collins as an arrogant would-be novelist, Marilu Henner as a stripper with substance, and Bruno Kirby as an over-eager cub reporter pursuing a dangerous story. New 2K DCP digital restoration. (MR);