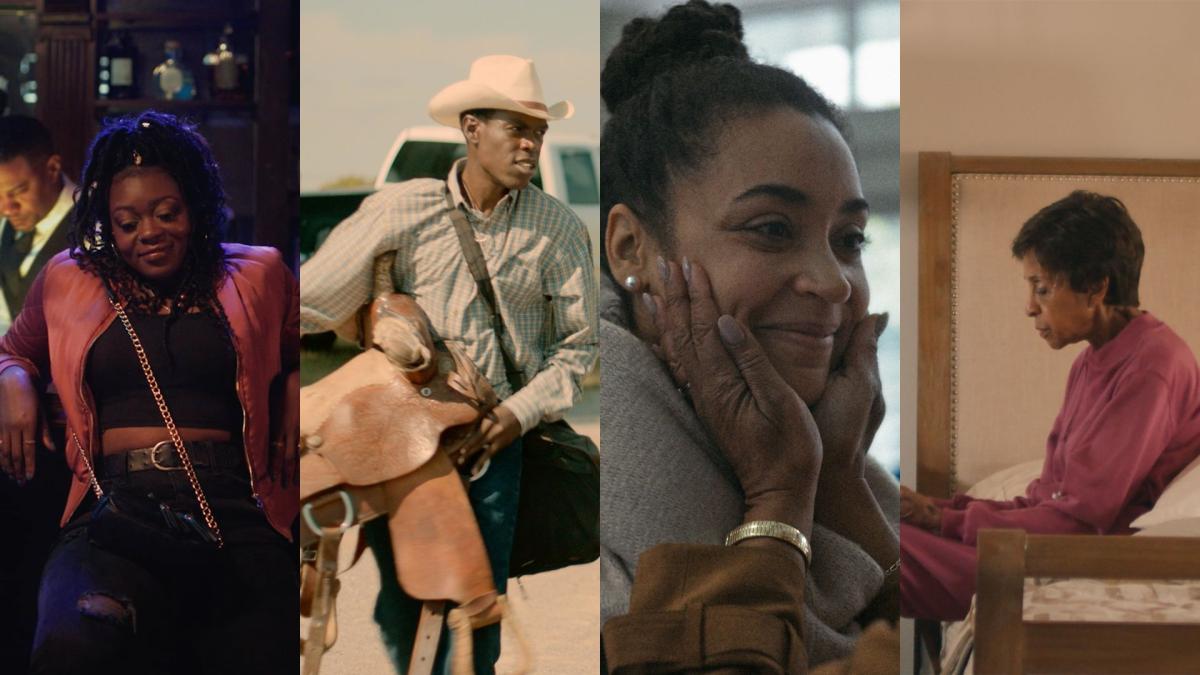 REDBIRD 2021 / dir. Dagmawi Abebe / USA / 15 min. / In English / Format: Digital
A young, emerging African American rodeo rider living in a small town in Oklahoma must choose between his personal life or chasing after his dream of becoming a full-time rider in Dagmawi Abebe’s gorgeous exploration of home.

FANMI 2021 / dirs. Sandrine Brodeur-Desrosiers, Carmine Pierre-Dufour / Canada / 15 min. / In French with English / Format: Digital
Heart-broken following a break-up, Martine receives the unexpected visit of her mother, Monique. During this short stay, these two very different women will have one last chance of getting closer to one another before they run out of time.

BERMUDA 2022 / dir. Lorenzo Leyva / USA / 22 min. / In English / Format: Digital
In Lorenzo Leyva’s hilarious and heartfelt BERMUDA, Toni is turning 25 and still living with her controlling family, when she decides she needs to embrace her womanhood and her sexuality, and find her freedom.

ALONE TOGETHER 2021 / dir. c. Craig / USA / 14 min. / In English / Format: Digital
Isolated in an assisted living facility with only her caretaker, a grandmother battles her loneliness and fading memory as she searches for human connection through a series of family Zoom calls. 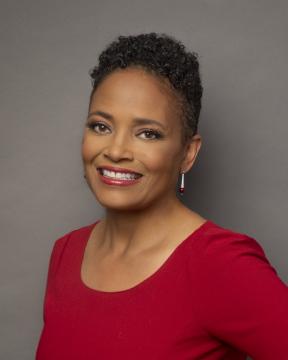 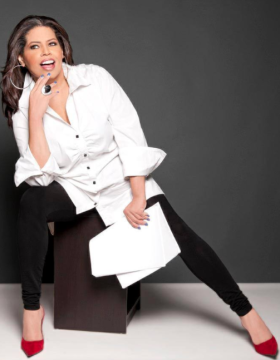 Black Harvest Film Festival Legacy Award: Sharon King
The Legacy Award is presented each year to an individual with an exemplary history of contributing to the arts in Chicago.

As a student at Columbia College Chicago, Sharon King began her career in visual media as an Intern at Harpo Productions, The Oprah Winfrey Show.

Sharon penetrated the industry as an Extras Casting Associate and quickly ascended the ladder to Casting Director. Her credits are extensive; they include music videos, short films, feature films, webisodes, PSA's, documentaries, and commercials.

Most notably: THE BABE, BREWSTER PLACE, WHAT’S LOVE GOT TO DO WITH IT, THE FIVE HEARTBEATS, METEOR MAN, STRAIGHT OUTTA COMPTON, NOTHING LIKE THE HOLIDAYS, SCENES FOR THE SOUL, SOUL FOOD, LIGHT IT UP, LOVE RELATIONS, BARBERSHOP I & 2, ROLL BOUNCE, OF BOYS AND MEN, WITLESS PROTECTION, ELEKTRA, FAT ALBERT, SPIDER MAN 2, NORMAL, PROOF, JUICE, THE ICE HARVEST, ILLINOIS LOTTERY, OUT OF THE MOUTHS OF BABES, JO, SOUTHERN CROSS, THE PROUD AND THE PRIVILEGED, DUSABLE TO OBAMA: CHICAGO’S BLACK METROPOLIS, MILLER BEER; and the list goes on…

Sharon added Producer and Executive Producer titles to her film contributions. Sharon enjoys this realm of filmmaking, as it affords her the chance to collaborate in the decision-making process from start to finish. THE TRUTH, (MIS) LEADING MAN, MISSION MOM POSSIBLE, SERVING FOR 4, CLIPPINGS, and THE SKIN GAME: A PORNUMENTARY all fall under her Producer and or “EP” title, and many of those projects have screened at prestigious festivals nationally and internationally including Cannes, Sundance, Chicago International, Pan African, Urban World, and most IMPORTANTLY, Black Harvest. She’s most proud of her current accomplishments: becoming a published author of a children’s book, “My Beautiful Brown Rainbow!” and optioning the rights to a popular book trilogy.

Sharon served as a member of various boards including Governors Visual Media Task Force, The Illinois Production Alliance-Diversity Committee Chair, and the Chicago International Film Festival Black Perspectives Committee, and she is dedicated to developing and producing more feature films and television projects while striving to unite the visual media community.