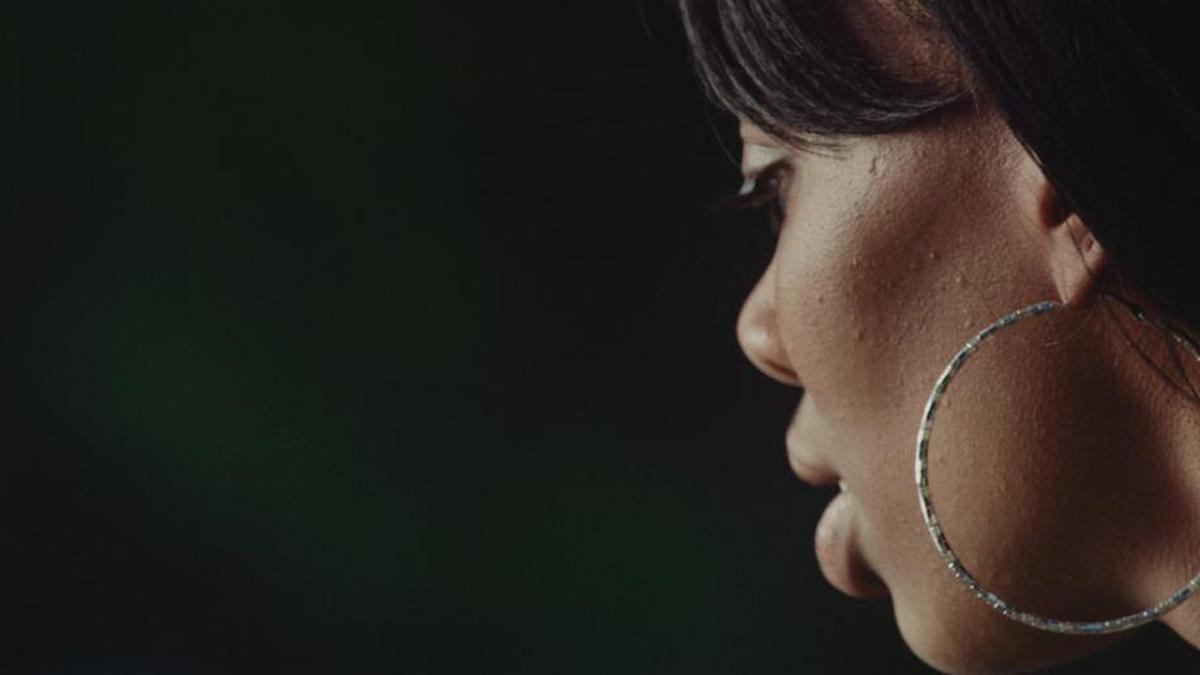 "One of the most hopeful real-world visions of heroic women ever to fill the screen."--Sheri Linden, Hollywood Reporter

"Insightful and informative...The characters are riveting and the photography is casually stylish,but the real highlight is the urgency of the work Wang-Breal captures"--Jason Bailey, Village Voice

This eye-opening documentary plunges us into a courtroom probably unlike any other we have ever seen. The people in it, from the judge on down, are nearly all women. Devoid of confrontational histrionics, the atmosphere is congenial and compassionate. The defendants are African Americans and Asian immigrants who have been arrested for prostitution, but they are not treated as criminals. It is difficult to distinguish the defense from the prosecution, because all are working toward the common goal of moving the defendants out of the revolving-door system and into more normal lives. This is the Queens Human Trafficking Intervention Court in New York City, which has been operating since 2004. Following three of its key players, including Judge Toko Serita, director Wang-Breal's fluid, up-close camerawork provides us with an inside look at a radically innovative and remarkably effective (although recently threatened) approach to justice. In English, Mandarin, and Japanese with English subtitles. DCP digital. (MR)