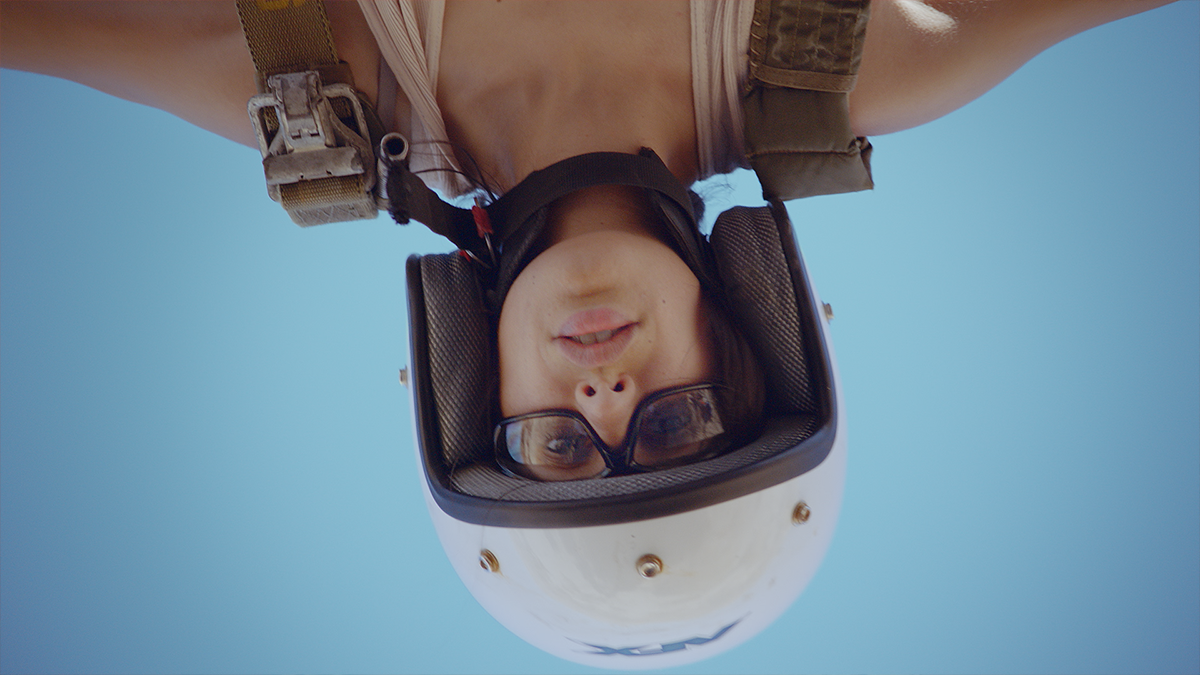 "This is a film that should be seen." - Maurie Alioff, Point of View Magazine

In her directorial debut, German-Iranian Maryam Zaree persistently peers into her past, determined to explore the story of her birth and first two years of life inside Evin, the prison in Tehran, Iran. Before their release and asylum in Germany, Zaree's parents spent years imprisoned for their opposition to Iran’s leader Ayatollah Khomeini, but now resist Zaree's efforts to understand the depths of their experience. In this deeply personal portrait punctuated by family photos and home videos, Zaree travels the globe to interview family members and search for other children born into imprisonment. "Why do we even want to find out the truth? What good does it do us to know?" she is asked. As it answers the question, Zaree's film evolves into a haunting exploration of grief, trauma and the consequence of silence. (Rebecca Fons) 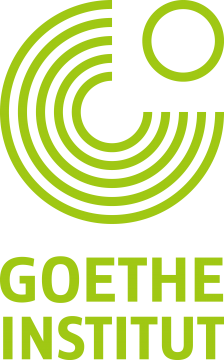