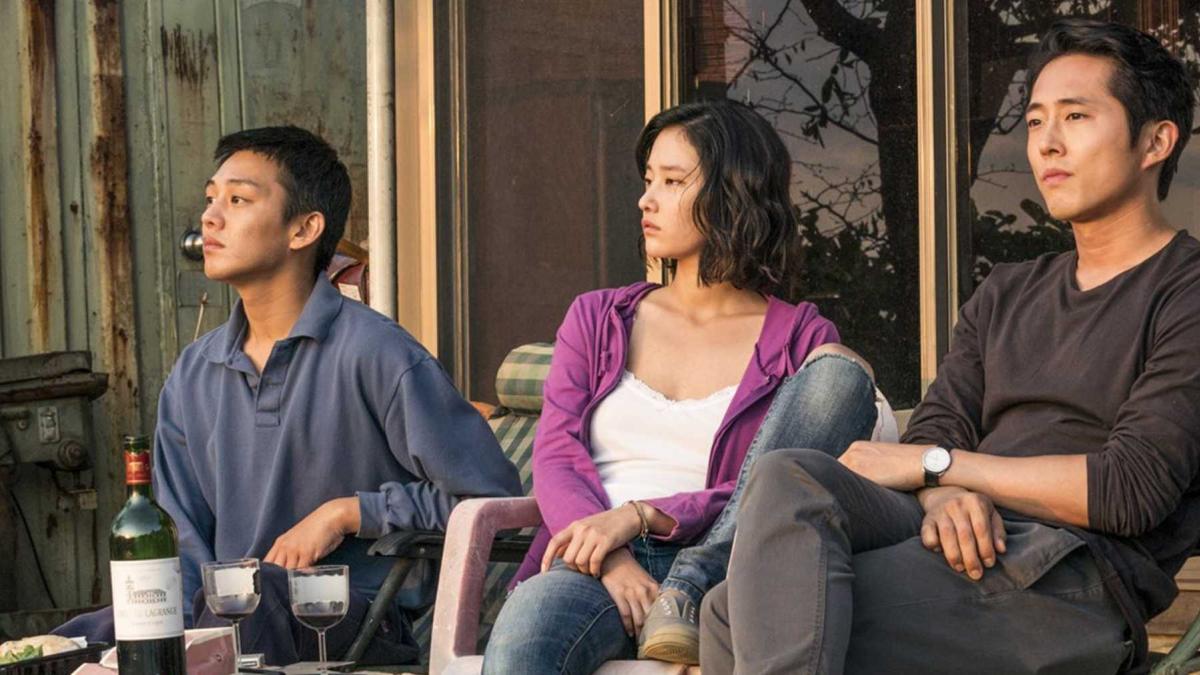 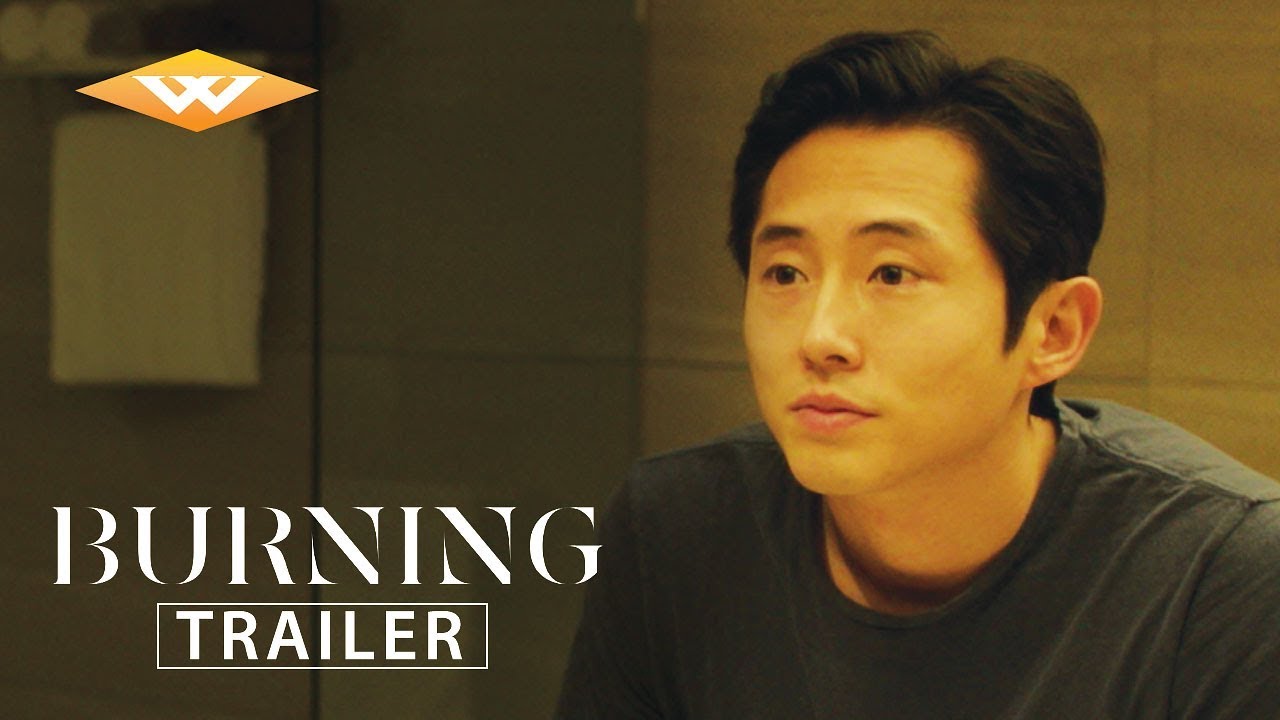 “It's a movie about men who simmer with anxiety, resentment, and creative desire, and how those feelings can boil over in unexpected and horrifying ways.” - David Sims, Atlantic

March 7 at 6pm | Winner of the Asian Film Award for Best Director, BURNING deals with the gentrification not just as an aspect of real estate, but a spiritual malady. Displaced from his country hometown to Seoul, Jongsoo (Yoo Ah-in) randomly encounters Haemi (Jeon Jong-seo), who insists that they know each other—and falls in love. But this meet-cute is interrupted by Ben (Steven Yeun), a wealthier suitor for Haemi who makes a mockery of Jongsoo’s earnest affections—and appears to be an arsonist at best and murderer at worst. What follows delves deep into the psychology of class resentment in our ever more prohibitive cultural and economic capitals.