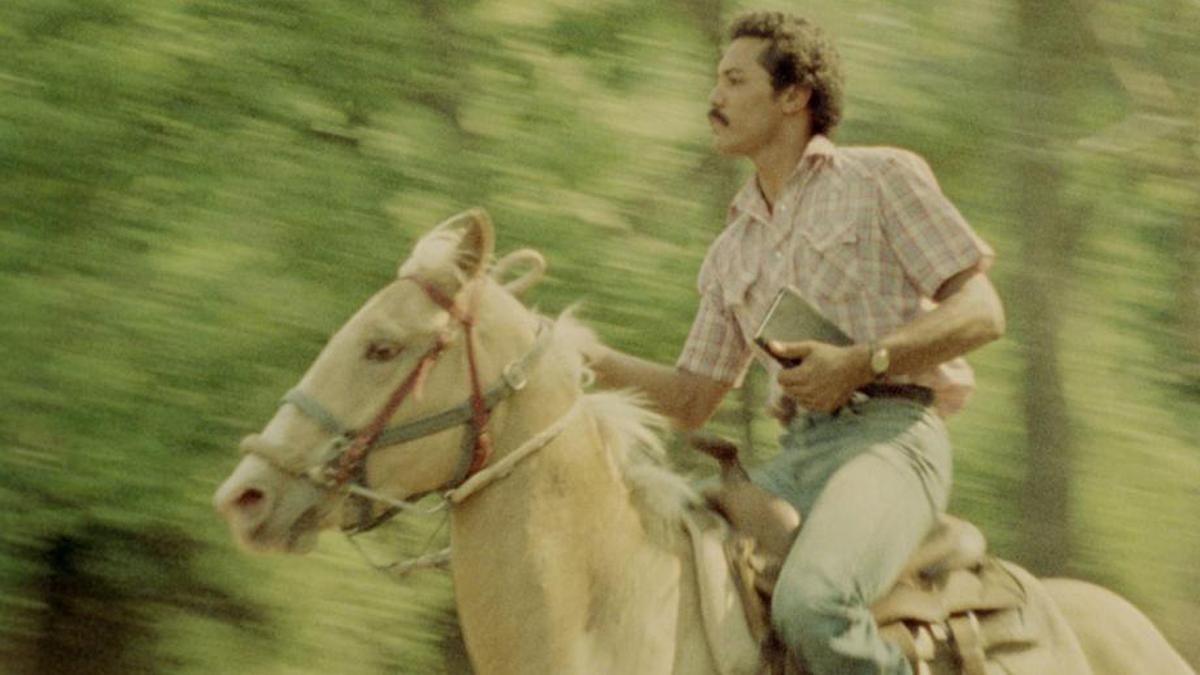 "A major rediscovery…[Jenkins] lends the intimate tale a vast and vital resonance."—Richard Brody, The New Yorker

Unseen for over 35 years, this mature and soulful romance was considered lost until the chance discovery of a 35mm negative led to its recent recognition as a classic of African American cinema. Returning to his hometown in rural Louisiana, former college football star and aspiring poet Peter Metoyer (Romain) quickly strikes sparks with local girl Maria Mathis (Myrick). Their budding relationship is threatened by complicating factors, starting with Peter's background as a light-skinned Creole whose ancestors owned slaves. Intended as a corrective to the blaxploitation cycle, the film is remarkable for the way it maps its central romance against the complexity of the African American experience, inflected by such factors as history, class, religion, colorism, and feminism. But, for all its cultural breadth, CANE RIVER is first and foremost a full-throttle love story, boosted by lyrical photography; a beautifully integrated, partially sung music score; and the lead performances of two attractive actors with chemistry to spare. New 4K DCP digital restoration. (MR)