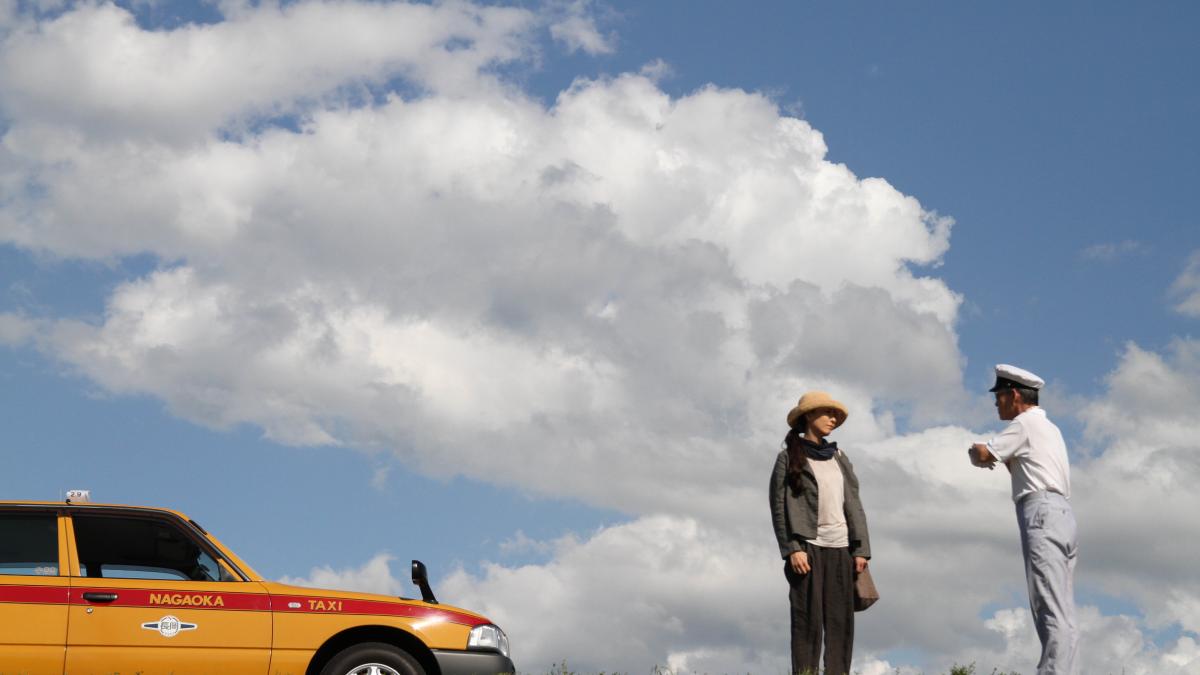 CASTING BLOSSOMS TO THE SKY 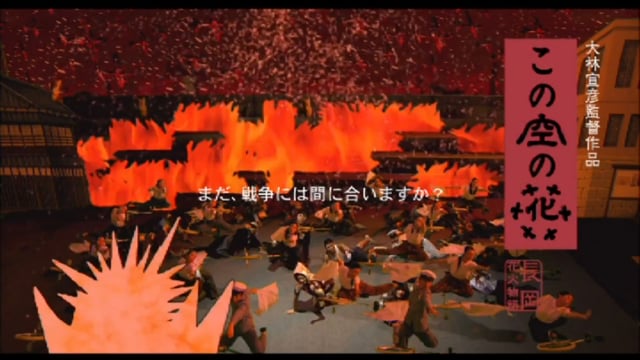 In the aftermath of the Great East Japan Earthquake, journalist Reiko Endo (Yasuko Matsuyuki) travels to the city of Nagaoka in Niigata Prefecture as it prepares for an annual fireworks festival memorializing the fallen victims of war. Drawn to the city by an old flame who plans to put on a war-themed play written by a mysterious student, Reiko embarks on a journey of self-discovery as she learns the storied history of Nagaoka and the ghosts of its war-torn past. Nobuhiko Obayashi’s imaginative first entry in his war trilogy is a deeply moving work of mourning, compassion and hope that ultimately celebrates the resilience of humankind in the wake of debilitating catastrophe. Drawing parallels between war and the existential threats of modern disasters, CASTING BLOSSOMS TO THE KY is a film dedicated to “the children of the future from adults who lived the past.” (Japan Society)