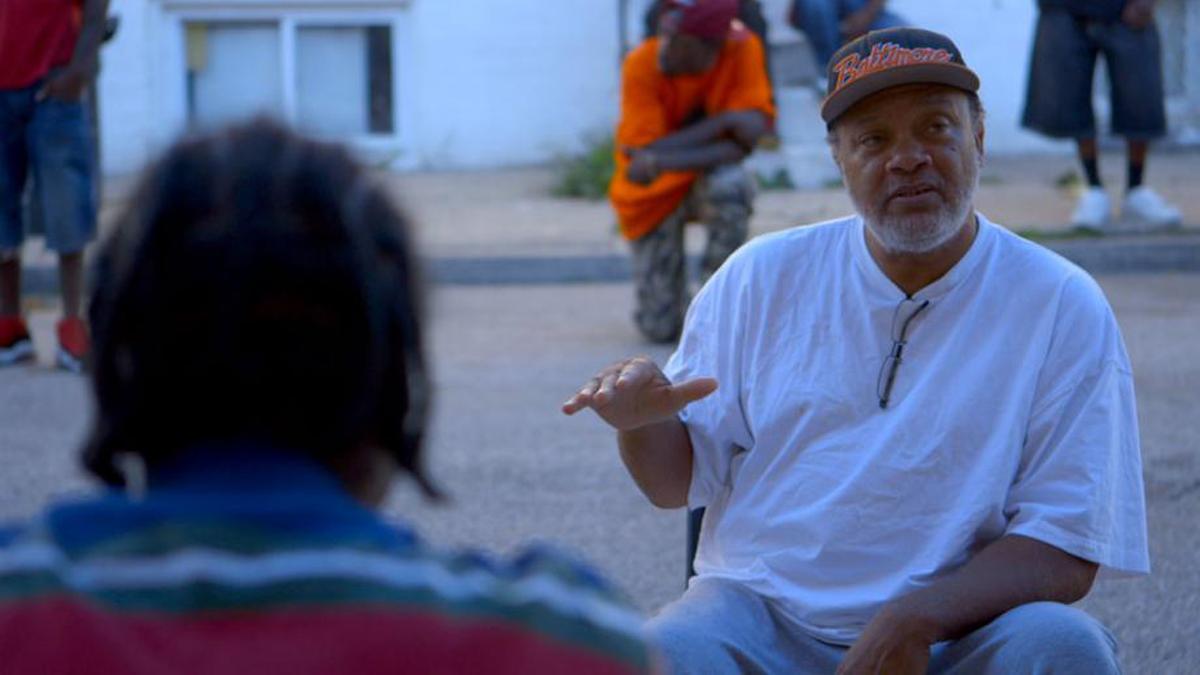 “There’s plenty to make you catch your breath…Captures up close the way violence transforms neighborhoods and families with an immediacy that transcends headlines or sensationalism.”--Ben Kenigsberg, The New York Times

Baltimore’s rough inner city, where gunfire and violent death are everyday occurrences, is the setting for this searing documentary that follows the street-level path of an activist, a cop, and a firebrand city council member, each creating a sphere of influence in the urban war zone made notorious by "The Wire." Mr. C, a grizzled veteran of the streets who operates a homemade community center; Monique, a veteran cop from the neighborhood; and Brandon Scott, a young black council member with grassroots ideas, disseminate tough love and compassion, and ignite a small spark of hope, even as their own lives are shadowed by adversity and loss. Filming over three years, director Ness finds pathos, empathy, and a resolve to persevere in a city ravaged by drugs, murder, and gang warfare, while her camera finds incongruous moments of beauty, peace, and celebration. DCP digital. (BS)