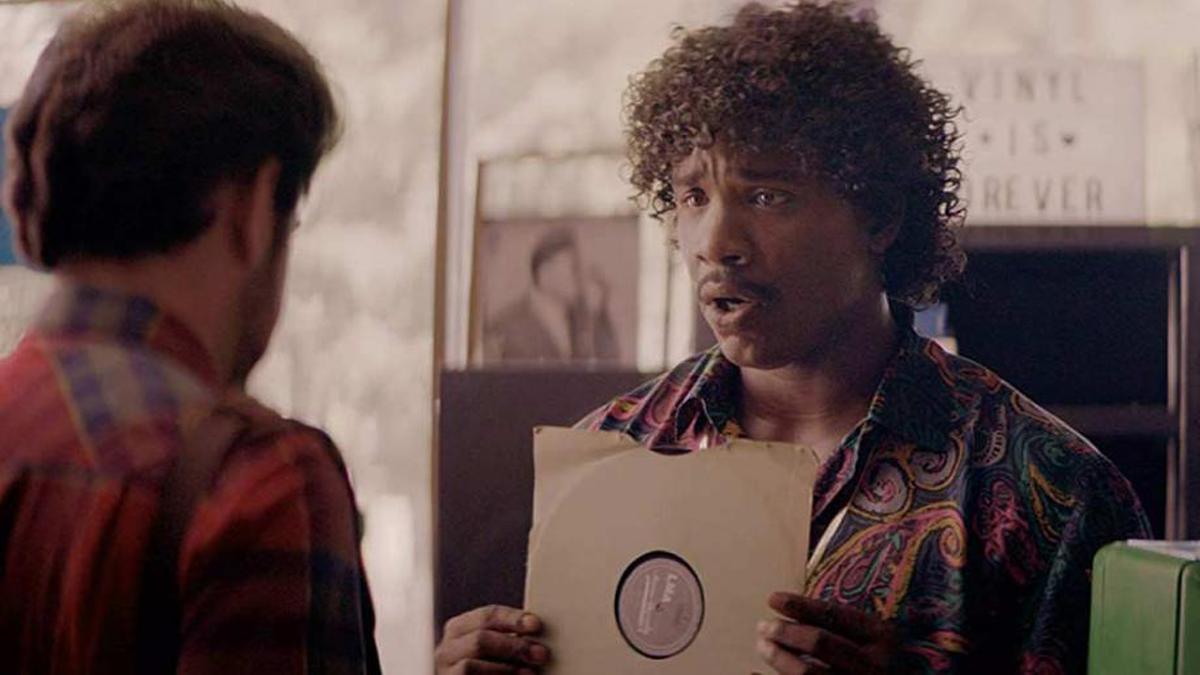 Made in Chicago, this black-comic caper pays tribute to the city's musical legacy and its blues and bluesmen through a spirited fictional tale of a cursed record, based on a short story by Chicago writer Kevin Guilfoile. On the very day that Alan (Rosenmeyer of THE ROYAL TENENBAUMS), obsessed record collector and convicted felon, is released from prison, he resumes his search for the object that has been the holy grail of his life. Back in 1938, the wanted murderer Jimmy Kane Baldwin walked into a South Side studio and recorded a haunting (and haunted, it turns out) demo, then disappeared. A smarmy Southern lawyer (former SNL star Lovitz), a dotty widow (Anna Maria Horsford of A MADEA CHRISTMAS), and an arch-rival record-store owner (Conner of "Empire" and "The Chi") are among the conmen, musicians, killers, and goofballs who race through a saga that extends from the 1930s to the present, and plays like an urban legend. DCP digital. (BS)