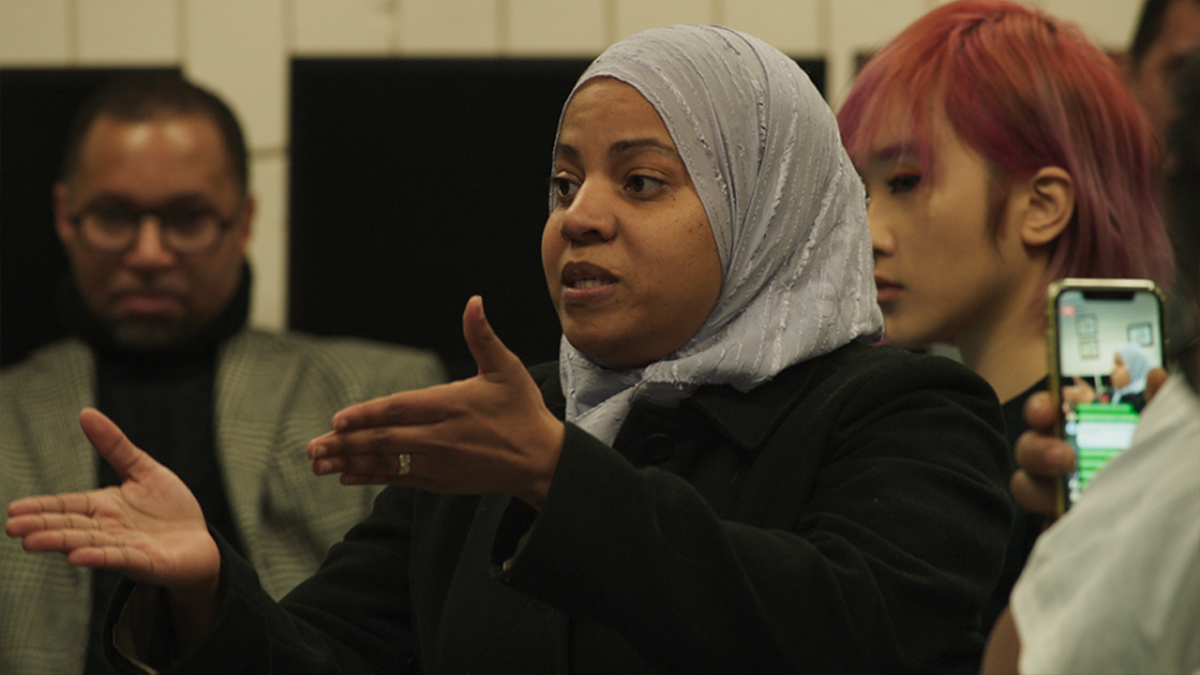 "By the time "City Hall" arrives at its breathtaking final shots, Wiseman has crafted such an advanced case for understanding every aspect of local governance that it leads to the impression that America would be a better place if everyone experienced it."--Eric Kohn, Indiewire

"Marks another masterwork in Wiseman's career. In terms of accessibility, practicality, and message, his latest is one of the best films of the year."--Alan French, We Live Entertainment

"Rewarding study of democracy in action...sober and inspiring."--Guy Lodge, Variety

City government touches upon almost every aspect of our lives. Most of us take for granted necessary services like sanitation, veterans affairs, elder support, parks, licensing bureaus, recordkeeping, as well a myriad of other activities that support the citizenry. In CITY HALL, through a series of his trademark masterfully edited vignettes, filmmaker Frederick Wiseman (EX LIBRIS, NATIONAL GALLERY) explores the inner-workings of the government of his native Boston. Headed by earnest, progressive Mayor Martin Walsh, a diverse, passionate network of public servants works to keep Boston running while grappling with pressing issues like racial justice, affordable housing, climate action, and homelessness. (Description courtesy of Zipporah Films)