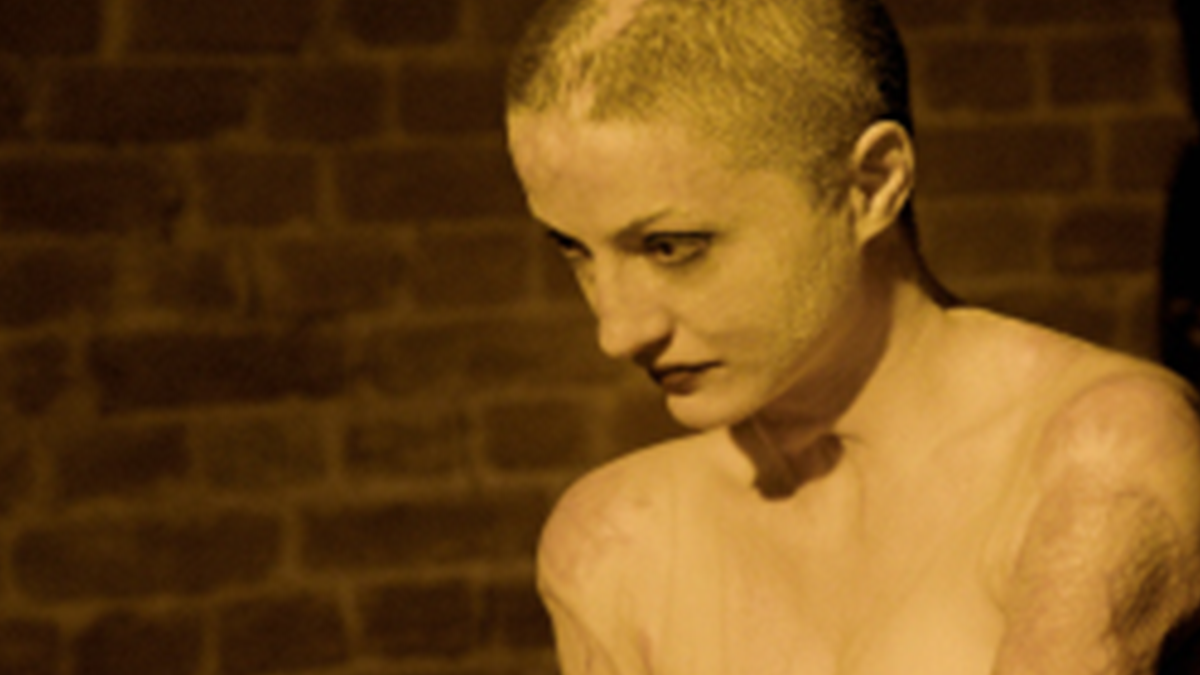 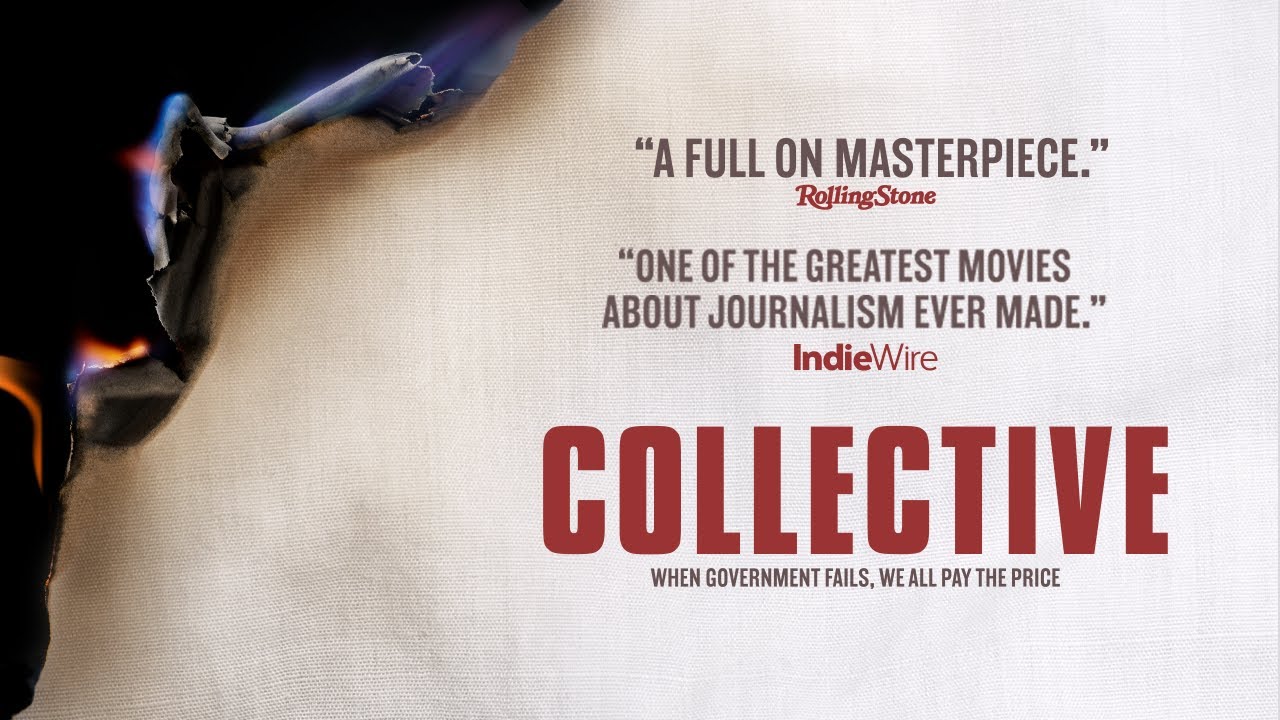 Immediately following the film there will be a pre-recorded discussion between filmmaker Alexander Nanau and ROLLING STONE critic Kameron Austin Collins. This conversation is exclusive to virtual cinema engagements

“Hands down, the closest thing we saw at this year’s Toronto International Film Festival to a full-on masterpiece...absolutely brilliant.”--David Fear, Rolling Stone

“Every now and then a documentary doesn’t just open your eyes but tears you apart.  An explosive observational documentary about unfathomable corruption. This is truly a documentary for our times..”--Jay Weissberg, Variety

In 2015, a fire at Bucharest's Colectiv nightclub leaves 27 dead and 180 injured.  Soon, more burn victims begin dying in hospitals from wounds that were not life-threatening.  Then a doctor blows the whistle to a team of investigative journalists.  One revelation leads to another as the journalists start to uncover vast health care fraud. When a new health minister is appointed, he offers unprecedented access to his efforts to reform the corrupt system but also to the obstacles he faces.  Following journalists, whistle-blowers, burn victims, and government officials, COLLECTIVE is an uncompromising look at the impact of investigative journalism at its best.  In Romanian and English with English subtitles.  (Description courtesy of Magnolia Films)