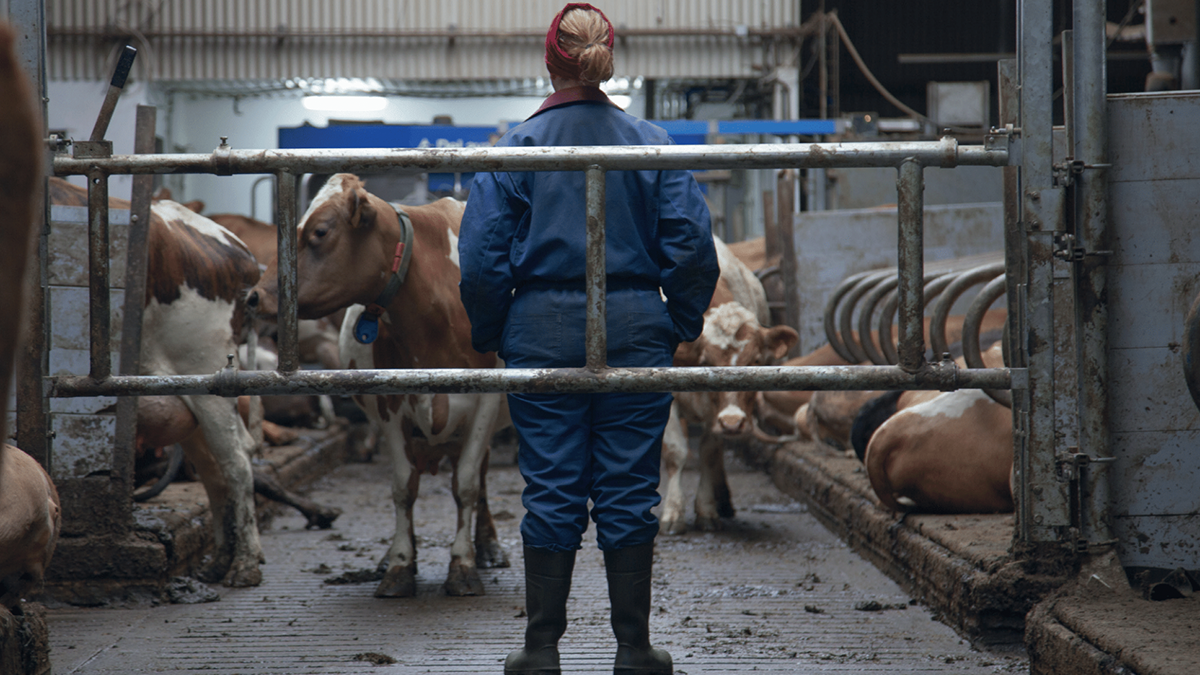 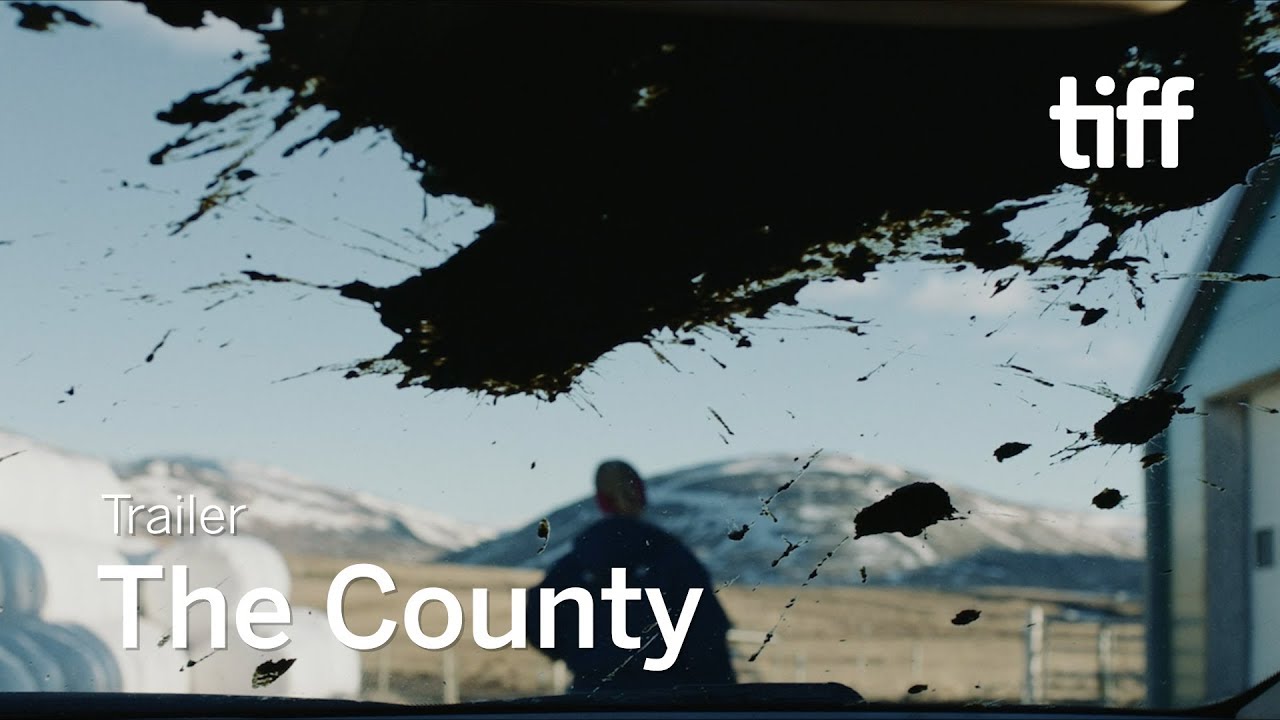 "Blends elements of heartfelt tragedy with absurdist comedy, conjuring a humanist portrait of life in which community and loneliness coexist in a landscape of contradictions – geographical, personal, and political." - Peter Bradshaw, Guardian

"Grímur Hákonarson has done it again, he has taken a subject very foreign to most and made us truly care about it." - Linda Marric, HeyUGuys

After the global success of his Un Certain Regard winner RAMS, director Grímur Hákonarson returns to his native Iceland with another humanist farmland fable. Bitterly funny and deeply affecting, THE COUNTY plays out a timely political allegory against a jaw-dropping natural landscape, aided by a brainy, tenacious anti-heroine and Hákonarson’s dry Nordic humor.

When we first meet Inga (Arndís Hrönn Egilsdóttir, in a star-making performance), she is midwifing a calf, in the middle of another back-breaking day on the small, nearly bankrupt dairy farm she shares with her husband, Reynir (Hinrik Ólafsson). She is one of many hard-working farmers in her region who work under a bureaucratic co-operative that, having fallen out of the control of its farmers, operates as a monopoly, pushing her and her community deep into debt. After Reynir’s sudden and suspicious death, Inga learns the true extent of both her powerlessness and her late husband’s involvement with the co-op’s schemings. With an eye to the future, and with no other option, she aims to chip away at the co-op’s domination.