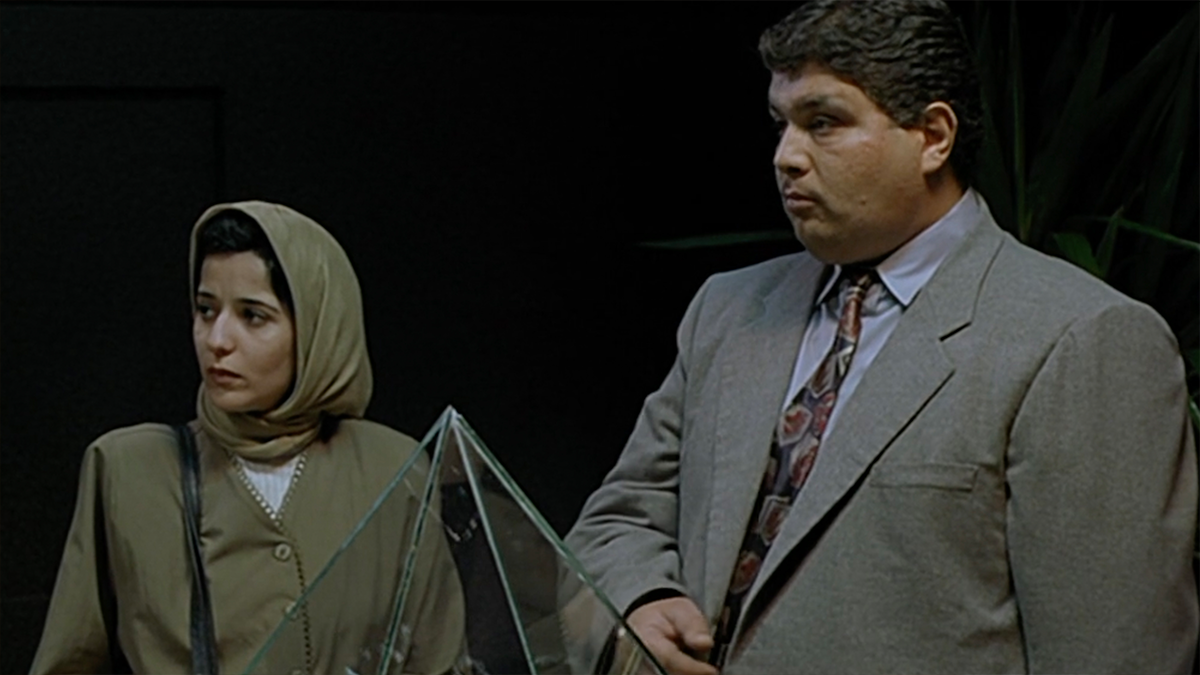 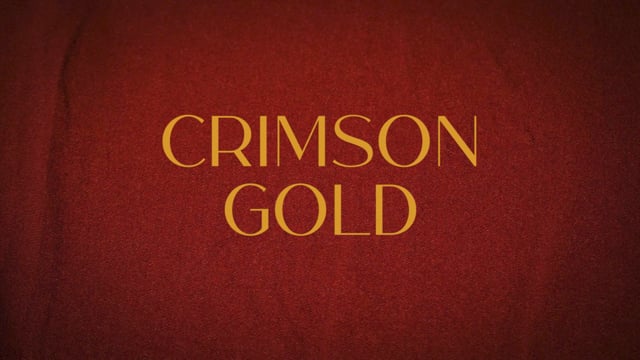 "A film both shocking and humane, as if Taxi Driver were somehow rewritten by Chekhov." - Liam Lacey, Globe and Mail

Two master filmmakers, Abbas Kiarostami (A TASTE OF CHERRY) and Jafar Panahi (THE CIRCLE, TAXI) team up as writer and director, respectively, on CRIMSON GOLD, a subtle tragedy on class conflict in modern Iran.

Hussein (Hossain Emadeddin, a real-life pizza delivery man who has schizophrenia) is a lumbering war veteran swollen by cortisone (for war-induced pain) and reduced to delivering pizzas at night. Through his nightly rounds, he bears witness to the rewards and vanities of the city's wealthy. He is humiliated when a jewelry shop owner won't allow him in his store, and under pressure to get married, Hussein awkwardly aspires to higher ground. When an eccentric socialite gives him a taste of luxury, Hussein can no longer accept his lowly status. (KimStim)