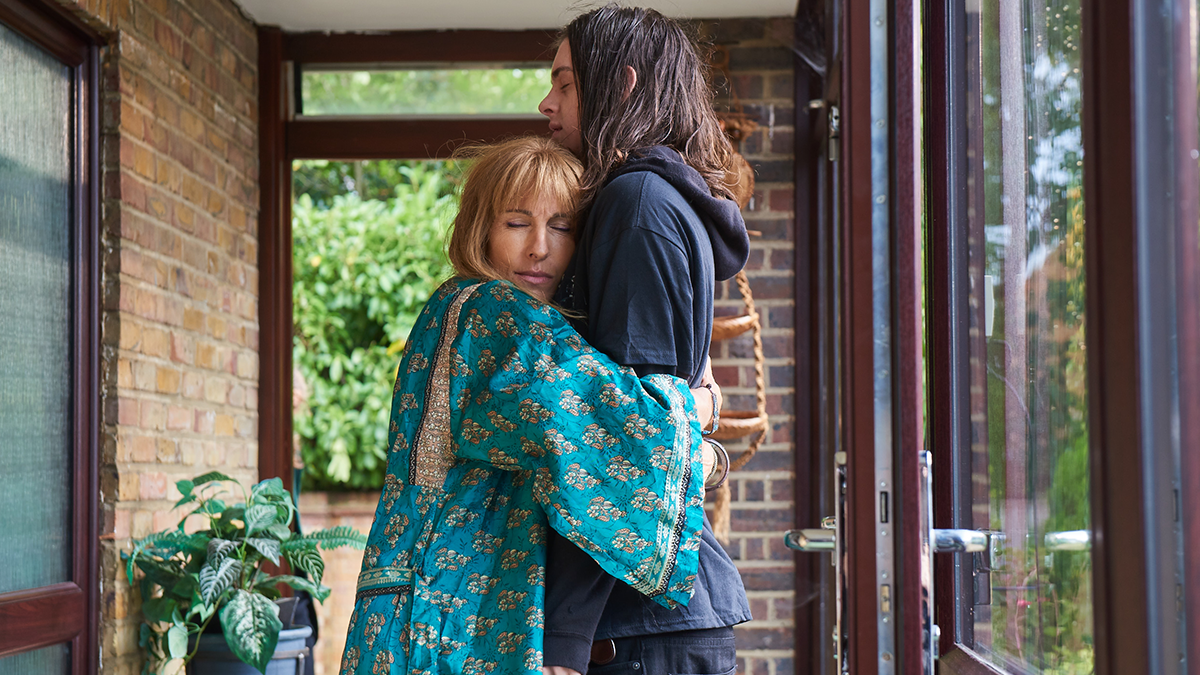 DAYS OF THE BAGNOLD SUMMER 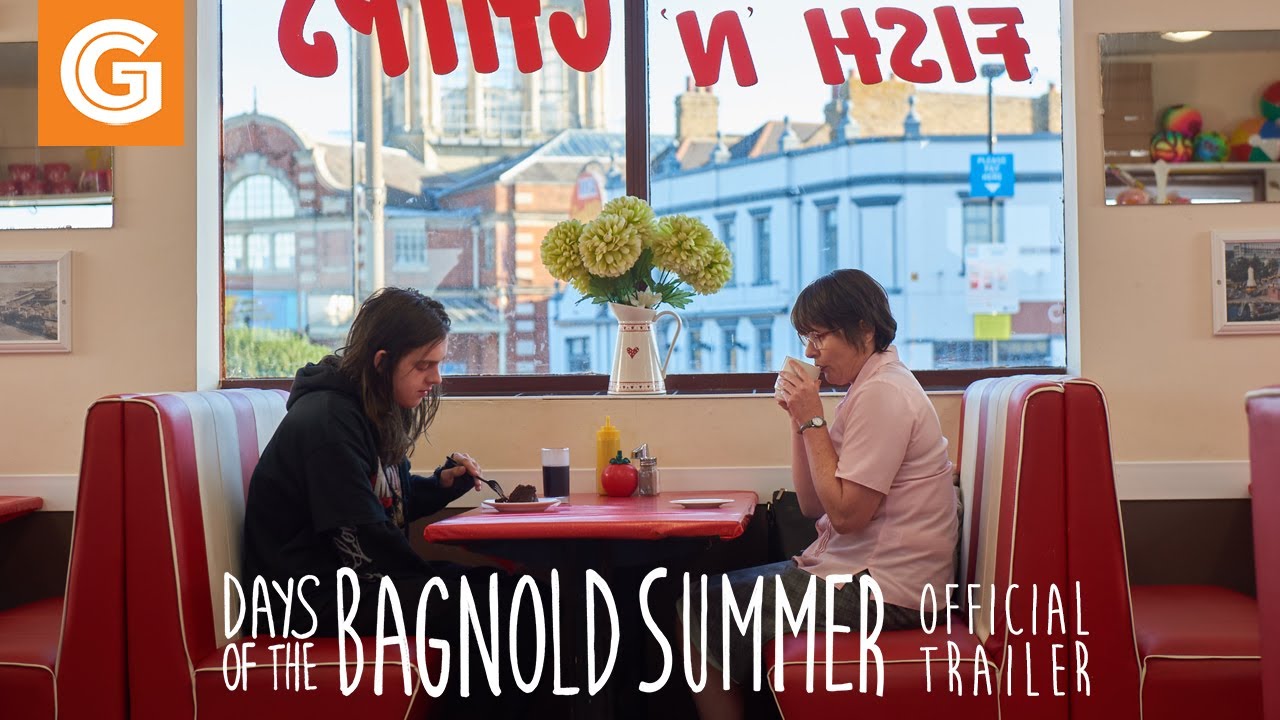 After plans to visit his estranged father in Florida are dashed, lanky, sulking and greasy-haired teenager Daniel (don't call him Danny) Bagnold is stuck for the whole summer with his awkward but well intentioned librarian mother, Sue. Seemingly polar opposites - Sue remains doggedly chipper even as Daniel retreats further into his Metallica t-shirts and dour attitude - mother and son are both lonely, quiet dreamers, searching for possibilities that the summer might hold. In his feature debut, director Simon Bird (THE INBETWEENERS) tenderly adapts Joff Winterhart's graphic novel of the same name, offering a dual coming-of-age story that deftly weaves humor with pathos, in a film that is less about revelatory moments than it is about the intimate tick tock of a relationship that is impossible not to root for. Set to the music of Belle and Sebastian (with some doses of heavy metal, of course), DAYS OF THE BAGNOLD SUMMER is a confident debut that is sweet but never treacly. (Rebecca Fons)