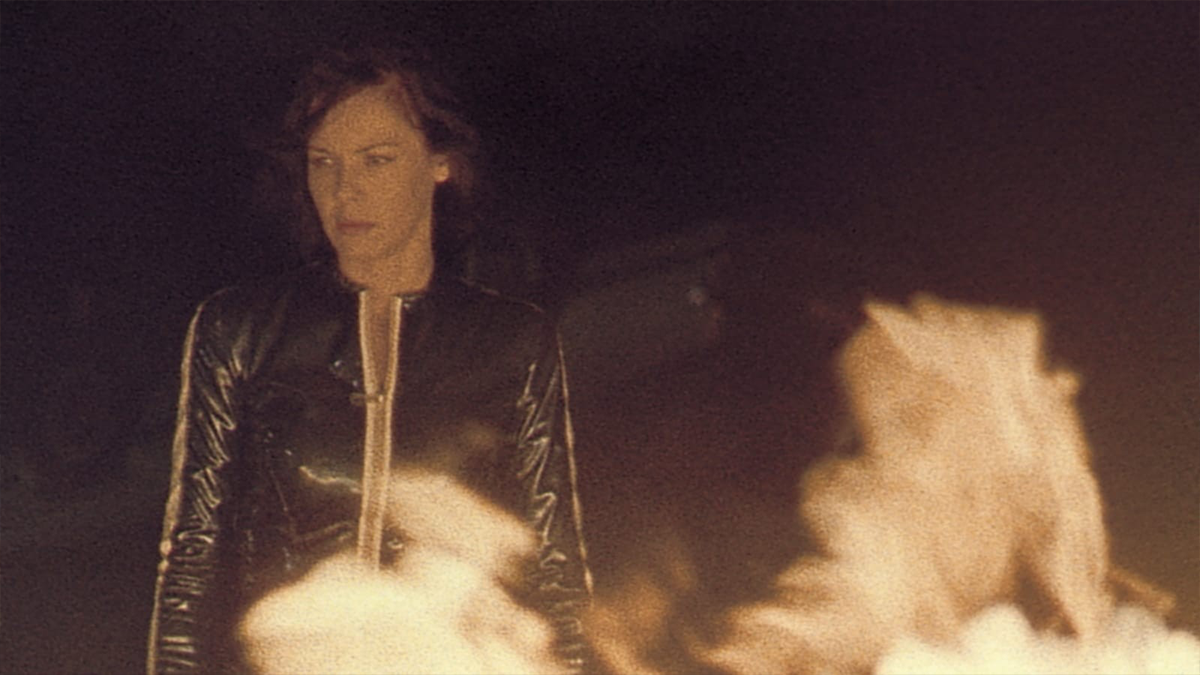 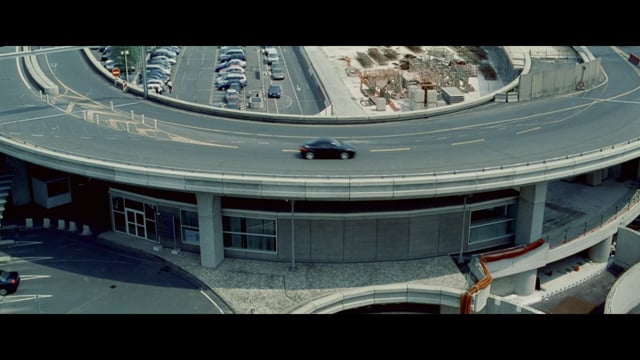 "Captures a certain state of the contemporary world with the acuity, sensitivity, and precision of a seismograph registering the planet’s tectonic shifts" - Serge Kaganski, Film Comment

Perplexing and perverse, Olivier Assayas' (PERSONAL SHOPPER, THE CLOUDS OF SIL MARIA) cyber thriller DEMONLOVER was met with critical confusion when it premiered at the Cannes Film Festival in 2002, but with Janus Films' 2K restoration of the unrated director's cut, Assayas' neo noir feels especially ahead of its time, revealing a story that, nineteen years later, is a prophetic critique of media, capitalism, corporate culture and the anonymity of the internet. Connie Nielsen plays Diane, an icy French media executive, playing both sides of a lucrative merger in the adult animation market. A quiet, constantly moving shark, Diane appears in complete control of her duplicity, until additional players, including her colleagues Elise (Chloë Sevigny) and American executive Elaine (Gina Gershon) reveal themselves to be sharks in the water as well. As Diane loses her control, Assayas spins the film into a disorienting, bleak and violent commentary on watching without understanding, violence as entertainment, and what we sacrifice for the sake of commerce. (Rebecca Fons)