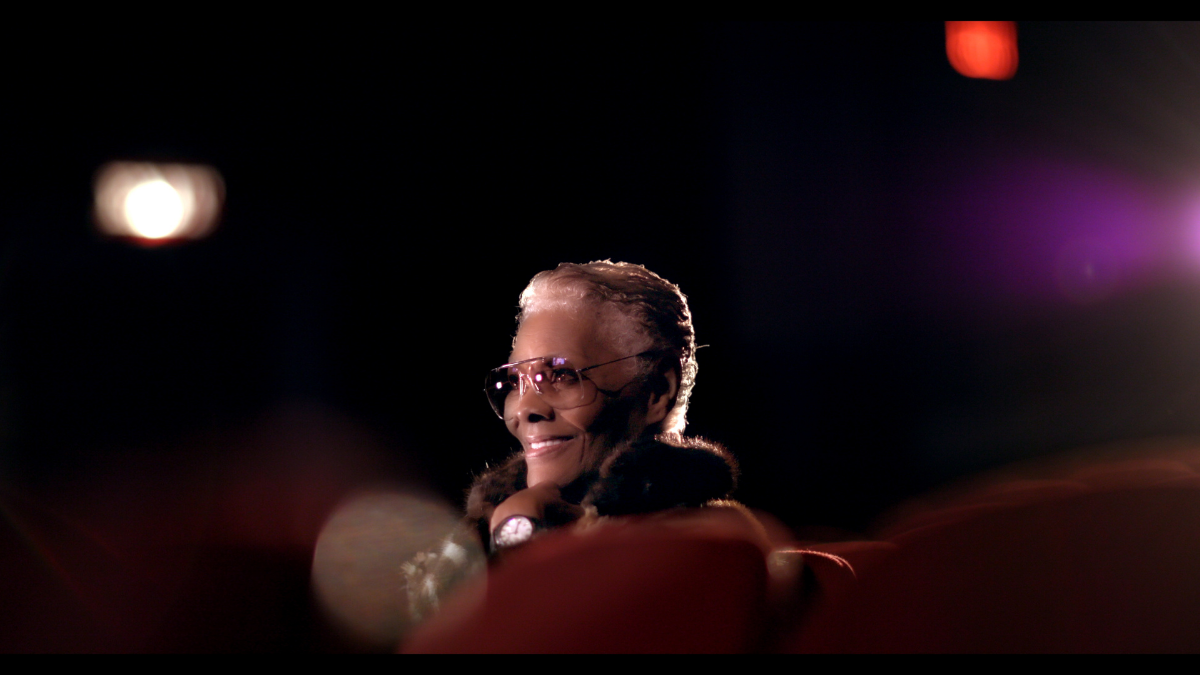 DIONNE WARWICK: DON'T MAKE ME OVER

Director Dave Wooley will be in attendance for an intimate Q&A, along with Dionne Warwick herself in a live appearance via Zoom! Following the screening there will be a dessert and drinks reception at the Renaissance Hotel (1 W. Wacker Dr.) from 9-11pm, featuring music and panoramic Chicago city views.

The 2021 Richard and Ellen Sandor Family Black Harvest Film Festival Prize for best feature film of the festival will be presented in person to director Dave Wooley at the screening.

Artist. Activist. Legend. For six-decades and counting, Dionne Warwick’s voice - rich, singular, expressive and elegant - has been a soundtrack for generations. In Dave Wooley and David Heilbroner’s engaging documentary, Ms. Warwick’s upbringing, life, and career - both as a music icon and an impassioned activist for the Black and LGBTQIA+ communities - is chronicled, providing a portrait of a woman who has influenced many artists, touched countless lives, and entertained millions. From “Walk On By” to “I Say A Little Prayer”, from “Do You Know the Way to San Jose” to “That’s What Friends Are For”, we all have a favorite Dionne Warwick song. Through Wooley and Heilbroner’s film, we’re given a window into the woman: playful, candid, welcoming and warm. Alongside interviews with the diva herself, the film offers little seen archival footage, and words from the colleagues, collaborators and peers she has inspired or impacted, including Burt Bacharach, Gladys Knight, Stevie Wonder, Elton John, Quincy Jones, Alicia Keys, Bill Clinton, Carlos Santana and Snoop Dogg. DIONNE WARWICK: DON’T MAKE ME OVER is a joyful portrait of an artist and an ally that will prompt smiles, tears, and perhaps even an in-theater sing-along. And, If you don’t yet follow Ms. Warwick on Twitter, you’ll want to do so as soon as the credits roll. 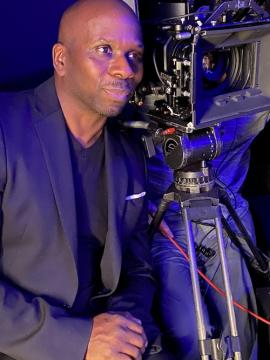 Dave Wooley, MBA, is an entrepreneur and writer who has produced and directed world-class television and sporting events, tours, and concerts. Wooley serves as adjunct business professor at Wilmington University and is a NAACP Image Award nominee, as well as the co-author of Ms. Warwick’s best-selling autobiography, "My Life, as I See It”. In 2020, Wooley was named Talent/Content Advisor for the Joe Biden Presidential Inaugural Committee. Winning the first runner up Audience Award at the Toronto International Film Festival, this is Wooley’s first feature film.

DIONNE WARWICK: DON'T MAKE ME OVER (dir. Dave Wooley, David Heilbronner) is the recipient of the 2021 Richard and Ellen Sandor Family Black Harvest Film Festival Prize for best feature film of the festival.

The award will be presented in person to Wooley on Friday, November 5 at the Opening Night screening of his film, DIONNE WARWICK: DON’T MAKE ME OVER. The film subject and musical icon herself, Dionne Warwick, will also be present (via ZOOM) for the awards presentation and post-film Q&A! In addition, Warwick will provide a pre-recorded video introduction to the film.