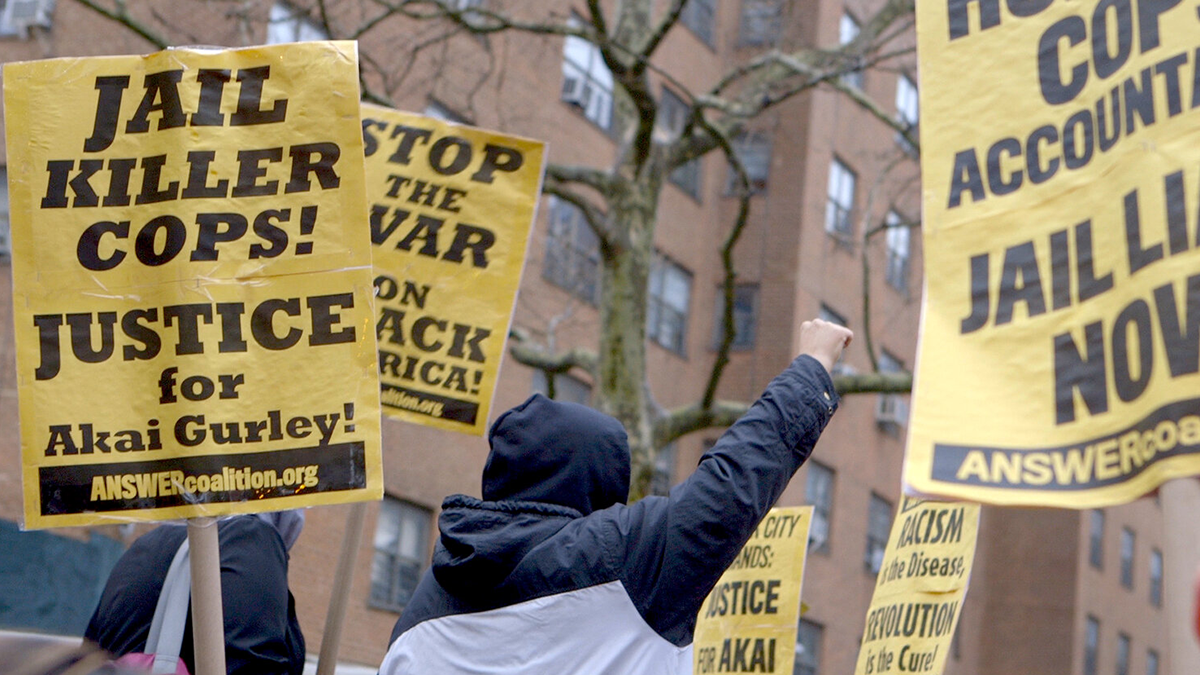 DOWN A DARK STAIRWELL 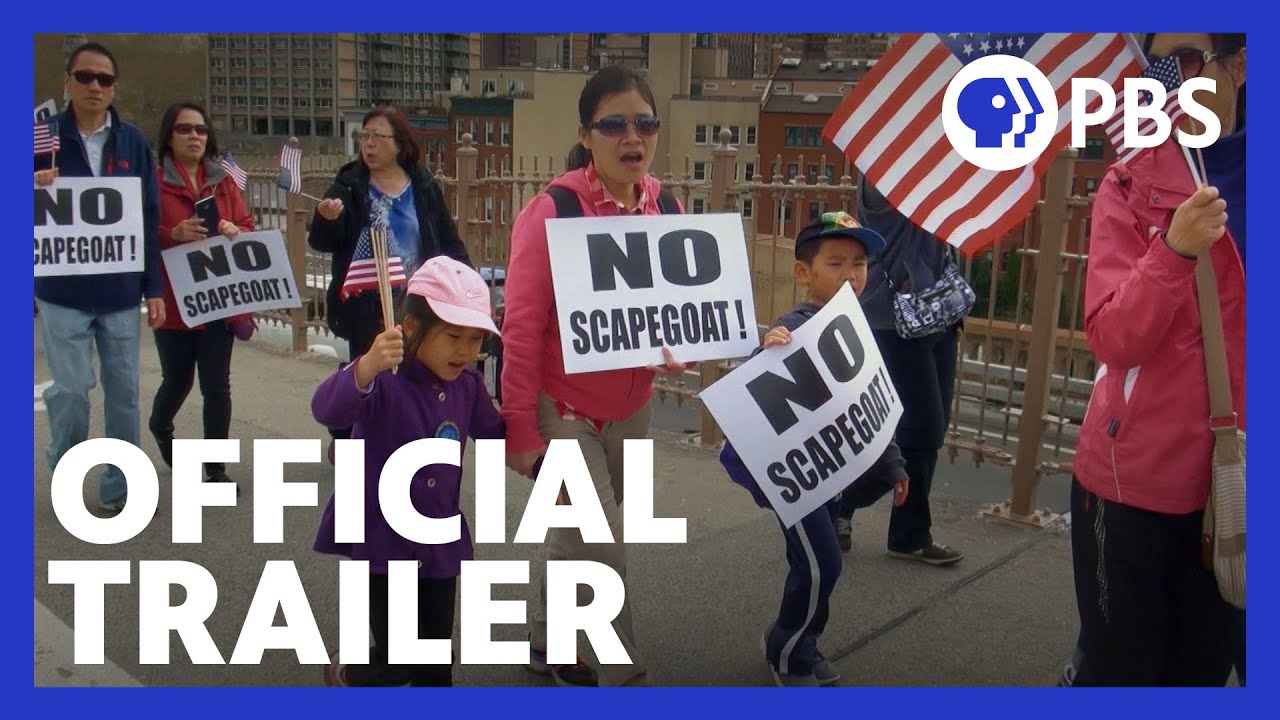 When a Chinese-American police officer kills an innocent, unarmed Black man in a darkened stairwell of a New York City housing project, it sets off a firestorm of emotion and calls for accountability. When he becomes the first NYPD officer convicted of an on-duty shooting in over a decade, the fight for justice becomes complicated, igniting one of the largest Asian-American protests in history, disrupting a legacy of solidarity, and putting an uneven legal system into sharp focus. (Kino Lorber)