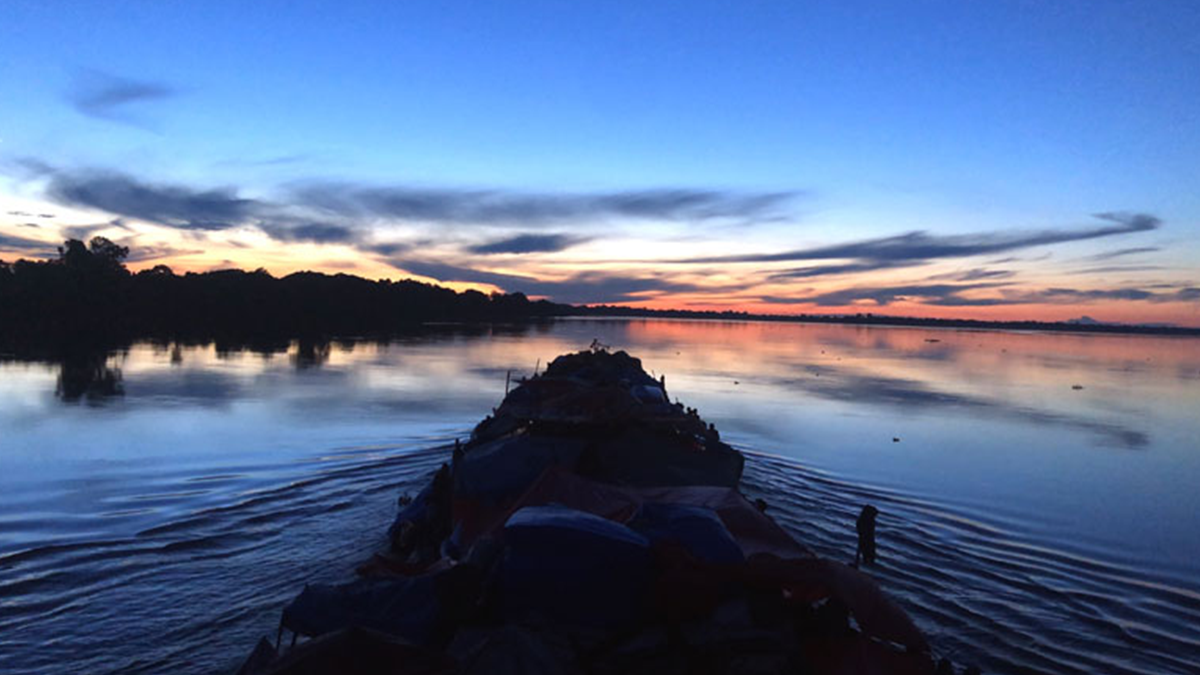 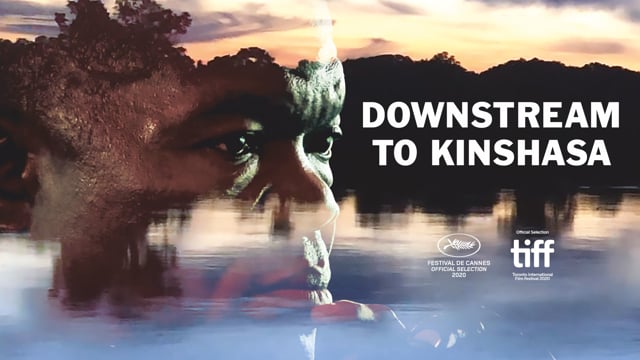 Watch a Q&A with Dieudo Hamadi, director of DOWNSTREAM TO KINSHASA, an intense, urgent, and shocking doc where victims seek recognition and compensation for a war between the Ugandan and Rwandan armies in the Congolese city of Kisangani. The discussion will be moderated by Stacy E. Fifer, Ph.D., owner/instructor of L'Institut Français, Oak Park and Toussaint Kafarhire Murhula, Ph.D., professor of political science at University Loyola of Congo. ⁠

“DOWNSTREAM TO KINSHASA offers a conveyance experience that’s as intense, urgent, and shocking as any I can recall seeing.” - Eric Hynes, Reverse Shot

“Proves Hamadi a significant voice in humanist, activist filmmaking, as well as an emerging figure of note telling African stories from perspectives rooted in the communities from which they hail.” - Pat Mullen, POV Magazine

In June 2000, the city of Kisangani, in the Democratic Republic of Congo, was the scene of heavy weapons fighting between the armies of Uganda and Rwanda. The damage caused was immense: more than 10,000 shells exploded. Thousands of deaths, thousands of injured and material damages estimated at several hundred million dollars.

Since then, the Association of Victims of the Six-Day War has been fighting for the recognition of this bloody conflict and demanding compensation for the damage suffered. Uganda has been found guilty of war crimes by the International Court of Justice, but the amount of compensation to be paid out is still being discussed two decades after the war. Tired of the bureaucratic negotiations and unsuccessful pleas that have been drawn out for years, tired of the patent indifference of their fellow countrymen, the members of the Association have finally decided to take their fate into their own hands. After a long journey on the Congo River, they will voice their claims in Kinshasa, the capital, where the institutions are based and where most of the former leaders in this war have found refuge. (Icarus Films)