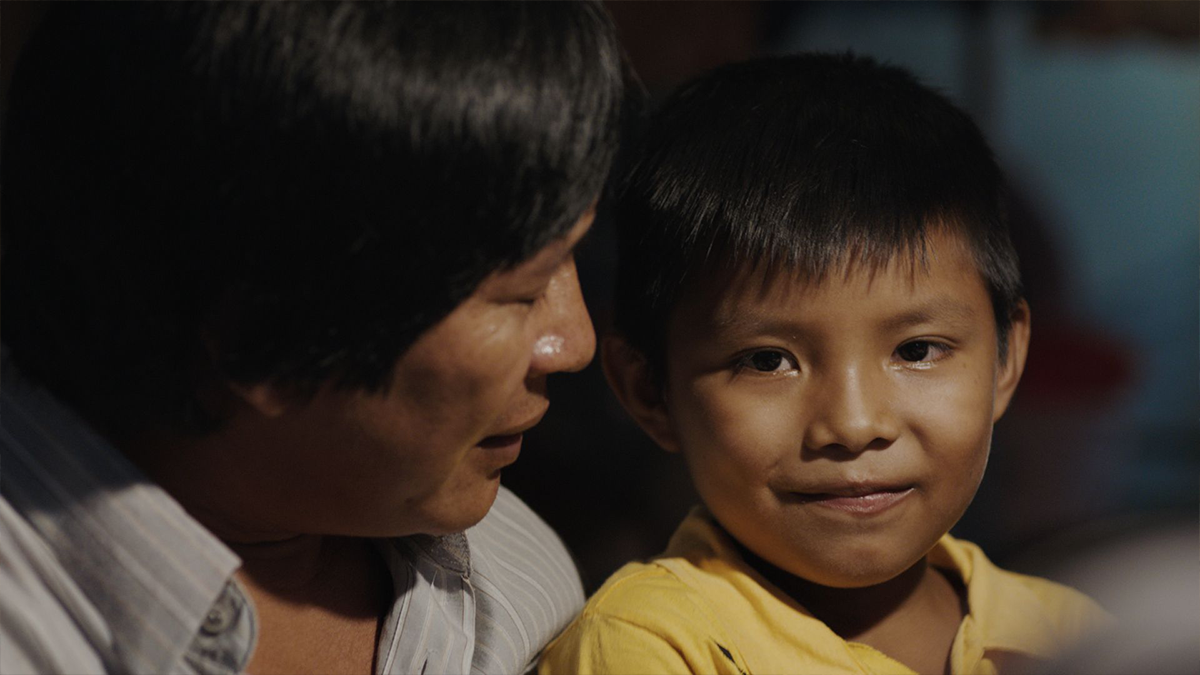 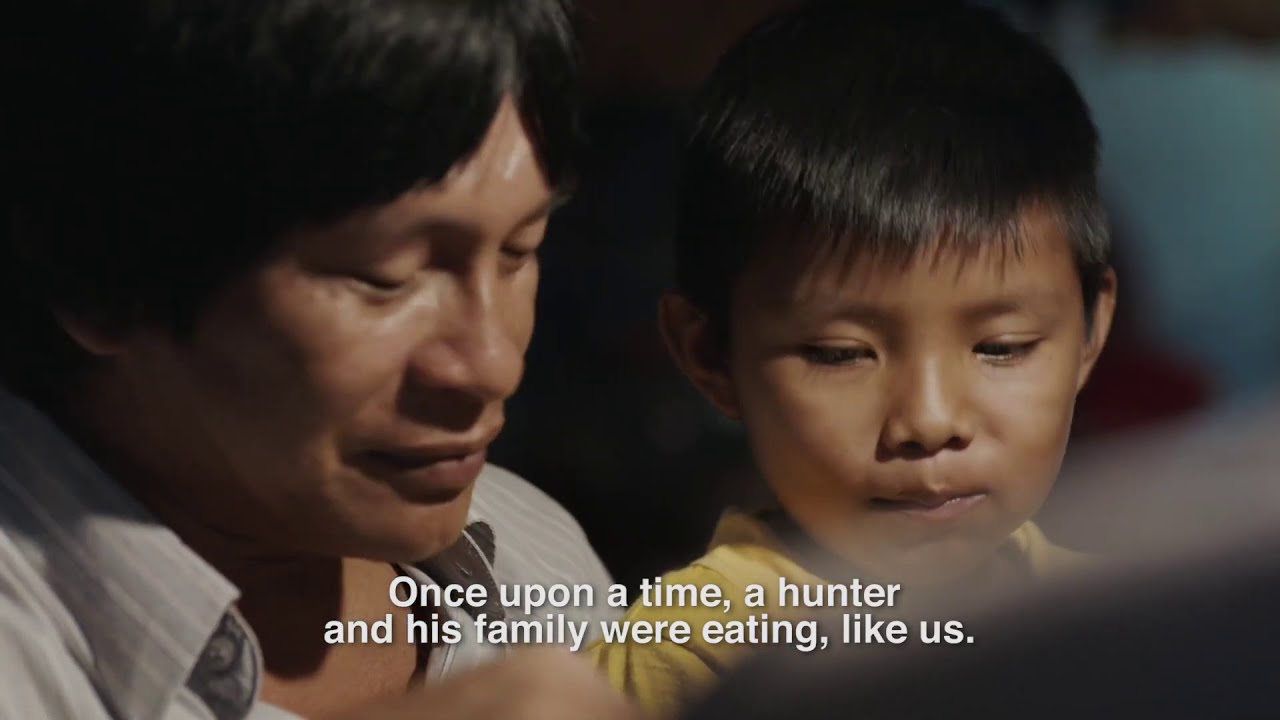 "This is not just a wonderfully crafted, superb exercise in filmmaking, a multilayered tale that seesaws between social realism and magic. It is a call to action, an unassuming manifesto hashed in the present tense but reverberating as a plea from a world already past us, a memoir of sorts." - Leonardo Goi, The Film Stage

Manaus is an industrial city surrounded by the Amazon rainforest. Justino, a 45 years old Desana native, works as a security guard at the cargo port. Since the death of his wife, his main company is his youngest daughter with whom he lives in a modest house on the outskirts of town. Nurse at a health clinic, Vanessa is accepted to study medicine in Brasilia and will need to be leaving soon.

As the days go by, Justino is overcome by a strong fever. During the night, a mysterious creature follows his footsteps. During the day, he fights to stay awake at work. But soon the tedious routine of the harbor is broken by the arrival of a new guard. Meanwhile, his brother’s visit makes Justino remember the life in the forest, from where he left twenty years ago. Between the oppression of the city and the distance of his native village, Justino can no longer endure an existence without place. (KimStim)