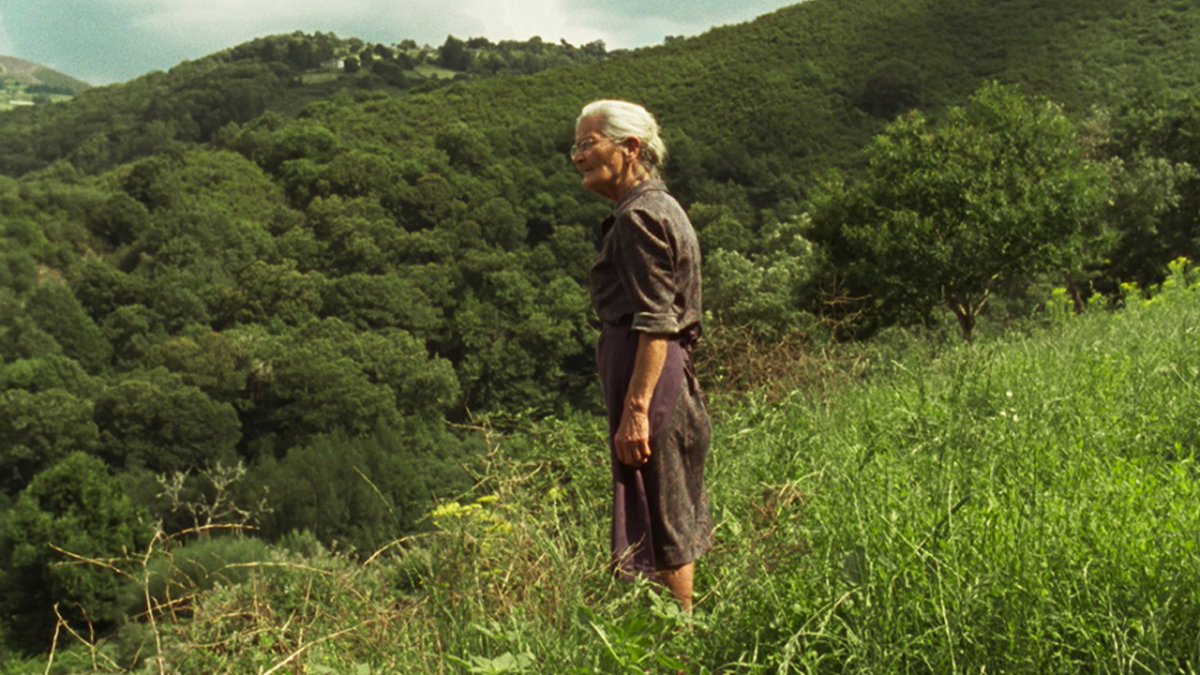 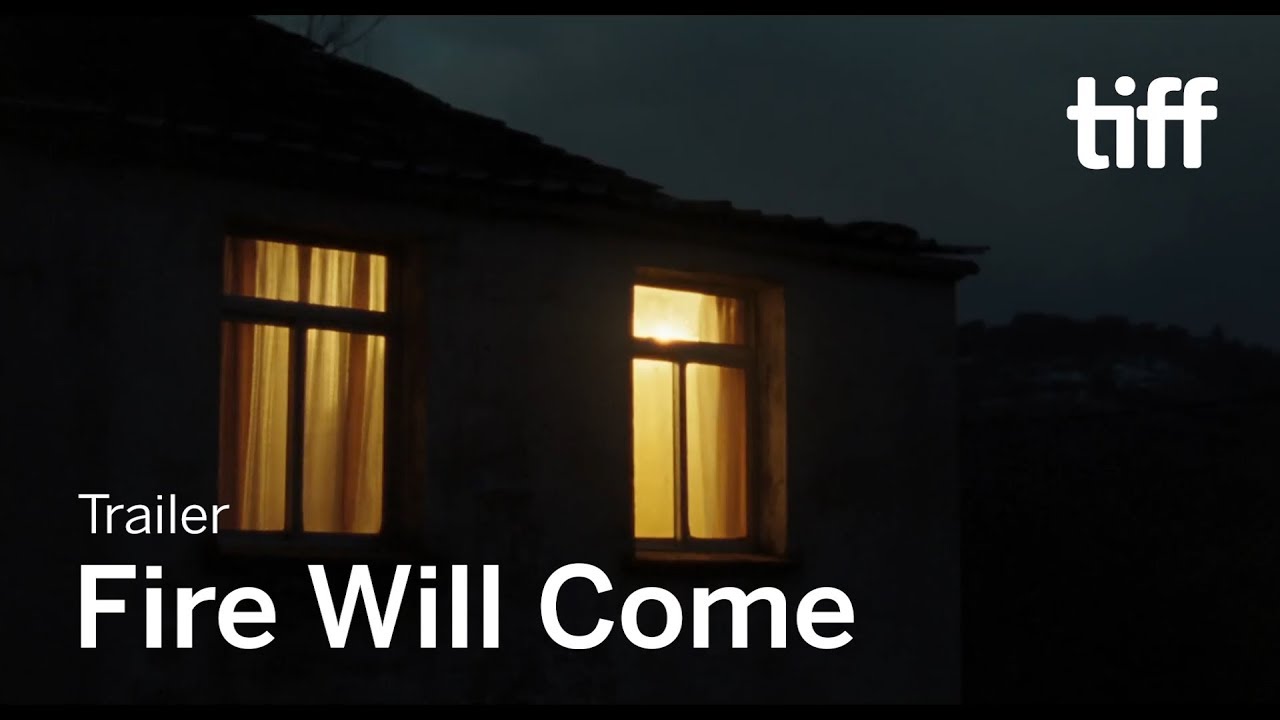 A MESSAGE FROM GILEAD

"Profoundly empathetic, and simmering until it roars...culminates in one of recent cinema’s most explosively grand finales." Ed Frankl, The Film Stage

Convicted arsonist Amador Coro has been serving time for having set a devastating forest fire. When he gets out, nobody is waiting for him. He returns to his hometown, a small village hidden in the rural Galician mountains, where neighbors and former friends eye him with suspicion. Living a socially isolated life with his mother Benedicta and their three cows, he settles into the rhythm of the seasons, until one night a horrific, fast-spreading fire rips across the heavily-wooded mountain-sides of the region. In Galician and Spanish with English subtitles. (Description courtesy of KimStim)