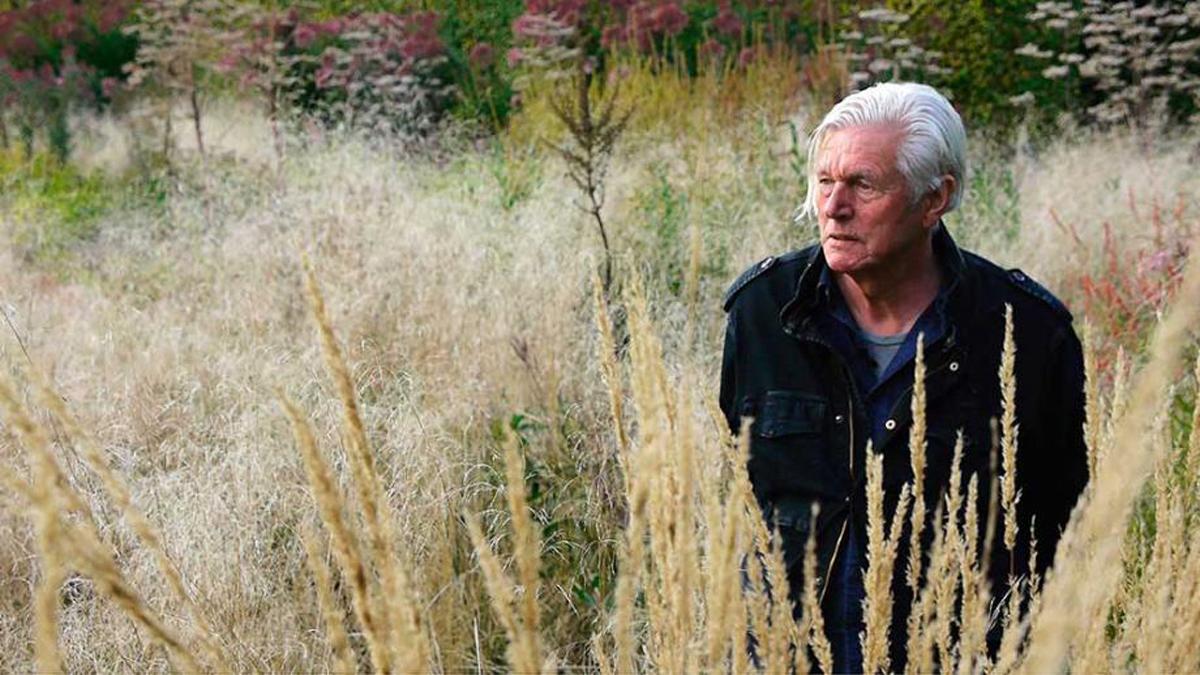 "You might liken his plant compositions to the frenetic glory of his countryman Willem de Kooning, except the fury is replaced with a dense, living canvas that never seems to lose its serenity." - Adrian Higgins, Washington Post

Five seasons in the gardens and career of Dutch garden designer Piet Oudolf, creator of Chicago's acclaimed Lurie Garden in Millennium Park, are traced in this lush documentary that blooms with details of Oudolf's other high-profile projects including Manhattan's High Line and the waterfront Battery Gardens. Beginning with an autumn walk through the designer's own sprawling but intricately planted garden in the Dutch village of Hummelo, the film conveys his deep and thoughtful appreciation for botanical life in all its seasons. Oudolf cites Lurie Garden as the turning point in his development as a designer, a project that propelled him to new thinking about ecology and the use of native plants. As the designer undertakes a major new project for a gallery and arts center in southwest England, seen from start to finish, he seeks inspiration from nature in locations including the gloriously bluebonnet-covered hills of West Texas. DCP digital. (BS)