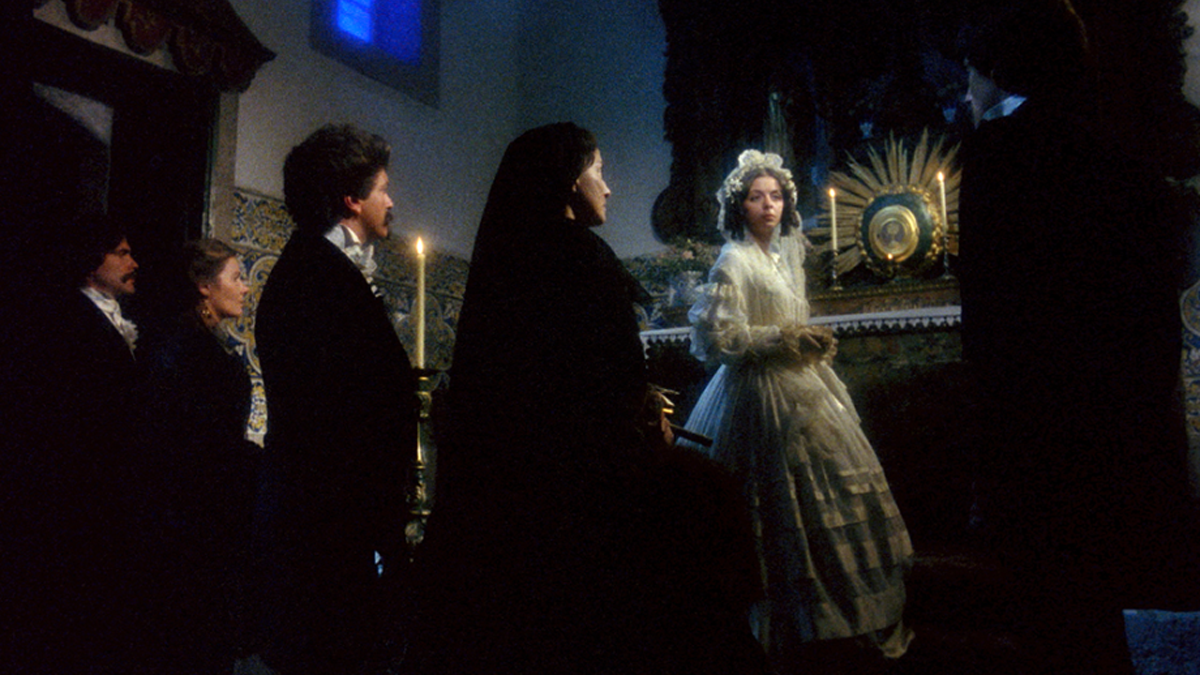 Film Center from Your Sofa
New 4K restoration! , STREAM THROUGH 12/23 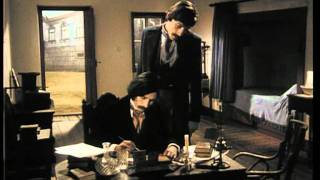 “The obsessive love story that charmed and wowed the Cannes crowds.”--Richard Corliss, Time

“A masterpiece of modern cinema. A story of great subtlety, density, and emotional impact.”--Dave Kehr, When Movies Mattered

Based on Agustina Bessa-Luís’ acclaimed novel, itself inspired by a true story that occurred in the 19th century, Manoel de Oliveira’s FRANCISCA recounts the life of a young man, a son of an English officer, who lets himself become a prisoner of love resulting in fatalism and disgrace. With its gorgeous cinematography, gloomy interiors, and show-stopping gala set-pieces, FRANCISCA is one of the legendary director’s crowning achievements. The film premiered in 1981 as an official selection in Director’s Fortnight at Cannes. The new 4K digital restoration by the Cinemateca Portuguesa premiered at the 76th Venice Film Festival in 2019. In Portuguese with English subtitles. (Description courtesy of Grasshopper Films)