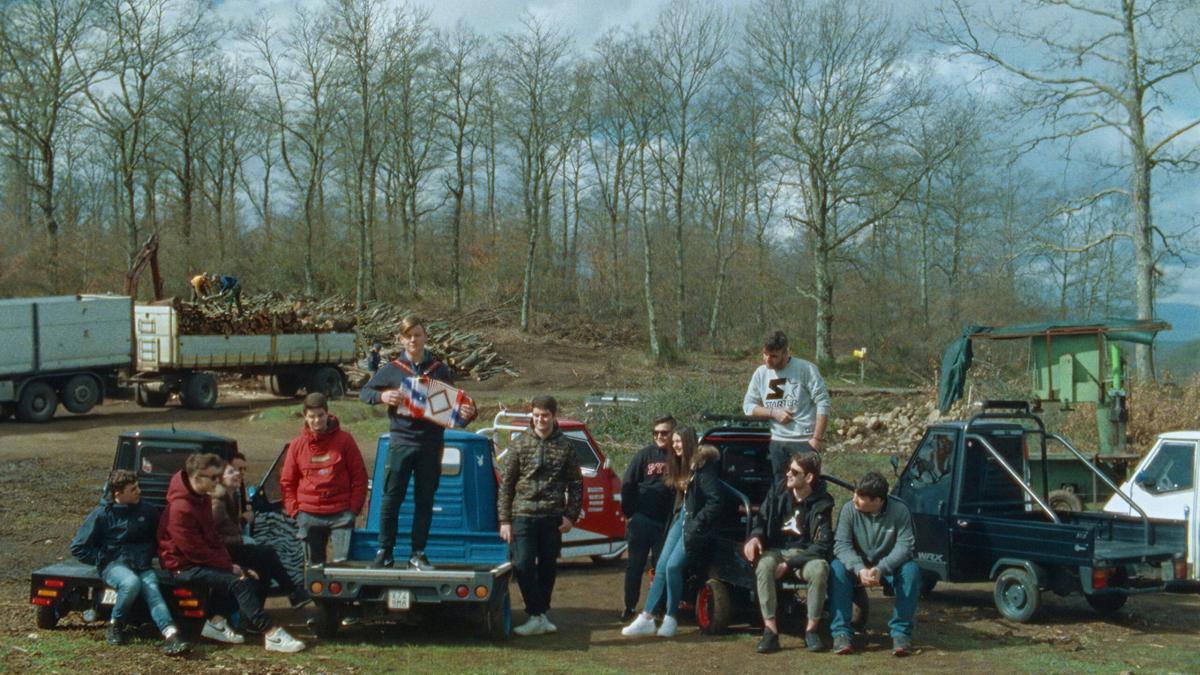 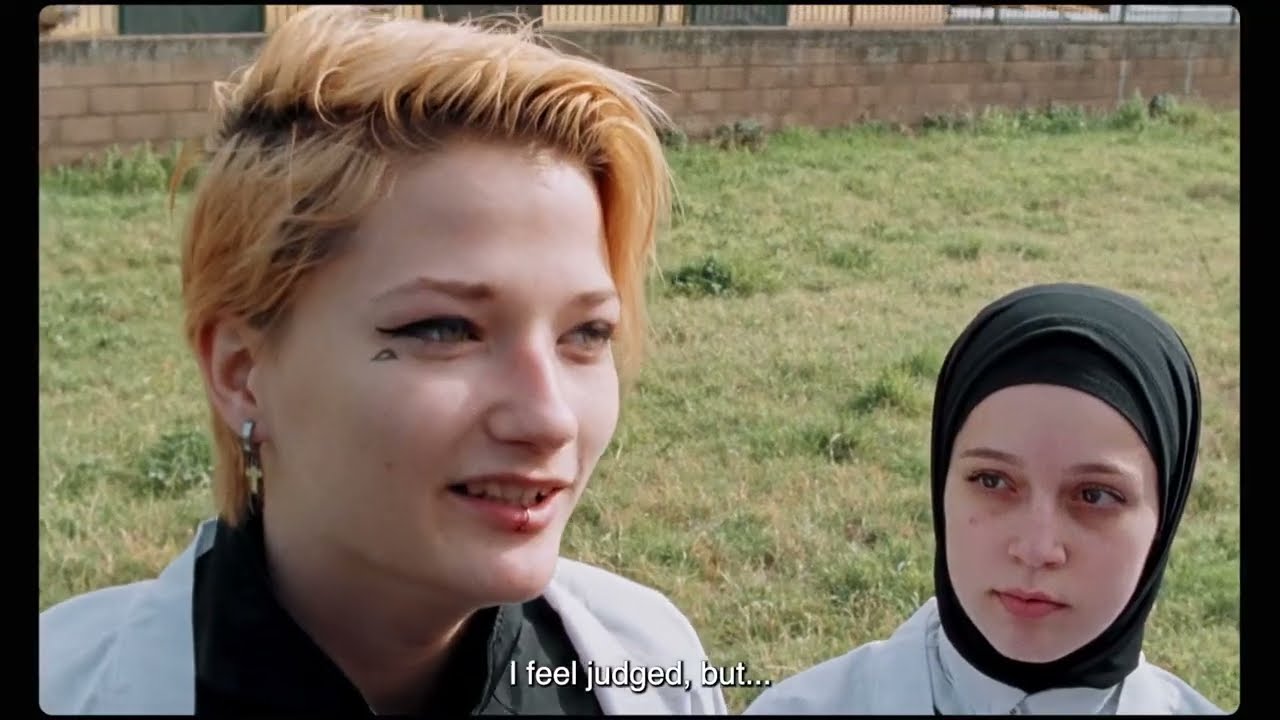 "None of us knows what the future holds, but a film like this is a reminder of why we should care." - A.O. Scott, New York Times

Following in the footsteps of a long line of documentarians, a collective of three Italian filmmakers known for their politically acute cinema - Pietro Marcello (MARTIN EDEN), Francesco Munzi (BLACK SOULS), and Alice Rohrwacher (HAPPY AS LAZZARO) - set out to interview a cross-section of their nation’s youth about their hopes, dreams, and fears for the future. With today’s political divisions, socioeconomic unease, overreliance on technology, and global weather crisis, the conversations they foster feel particularly urgent - these 15- to 20-year-olds together ask the implicit question: is there a future at all? At the same time, the intelligence, expressiveness, and foresight evinced by these teenagers in this moving and masterful film kindles a form of hope in itself. (Grasshopper Films)