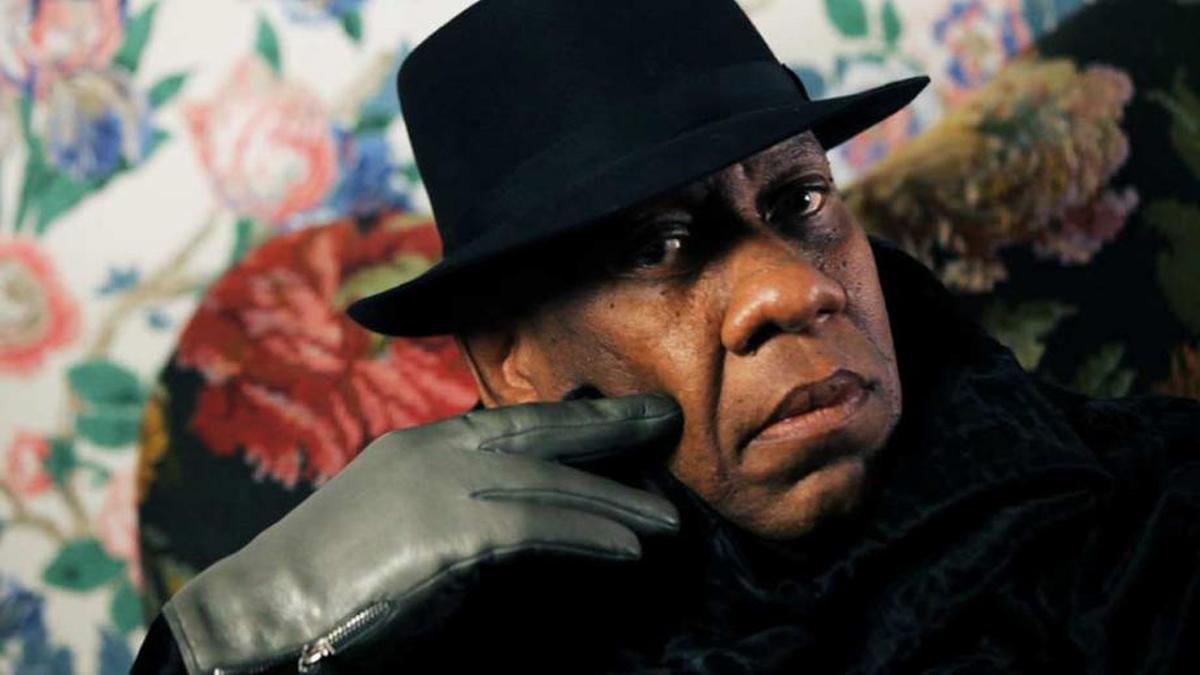 The Gospel According to André

"Entertaining doc about perhaps the greatest, most gigantic (in every way) fashionista who ever lived." - David Noh, Film Journal International

This all-encompassing portrait of André Leon Talley - formidable potentate in the world of style, right-hand-man to Vogue's Anna Wintour, and longtime protégé of the legendary editor Diana Vreeland - details his struggle as a gay black man scaling the heights in the elite and once all-white sub-culture of international fashion. A flamboyant presence and expansive raconteur, Talley, who was raised by his grandmother in Durham, NC, credits her sense of propriety and the high style of Southern black church-goers in their Sunday best as the influences that profoundly shaped his world view. Earning an advanced degree in French literature at Brown, he got his foot in the door in New York by answering phones at Warhol's Interview magazine and volunteering for Vreeland's Costume Institute at the Met. As his eye for style made him indispensable, Talley used his power to advocate for black models and designers, as testified by the film's interviews with Naomi Campbell, Sean "Diddy" Combs, Tom Ford, Diana Ross, Karl Lagerfeld, Whoopi Goldberg, and more. DCP digital. (BS)